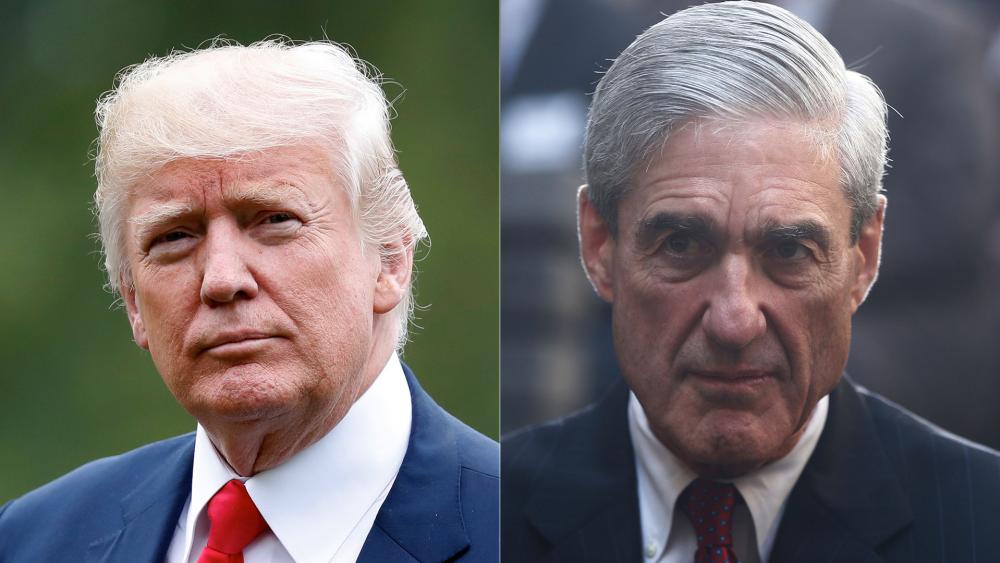 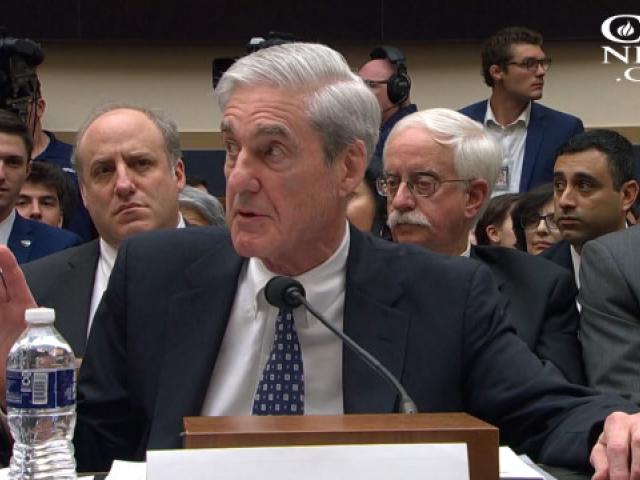 “It was a historical day because today is the day that we close the book on this investigation,” declared House Minority Leader Kevin McCarthy (R-CA).

But Democrats maintain the hearings delivered exactly as expected.

"Today was a watershed day in telling the facts to the American people. With those facts, we can proceed and we face a time of great danger,” said Rep. Jerrold Nadler (D-NY).

The hearings started with Mueller dismantling the president's repeated claims that the report cleared him of wrongdoing.

"The report did not conclude that he did not commit obstruction of justice? Is that correct?... And what about total exoneration? Did you actually and totally exonerate the president?” asked Nadler.

Democrats also painted a picture of the chief executive determined to impede an investigation and get rid of the special counsel.

"Your investigation actually found substantial evidence that (Don) McGhan was ordered by the president to fire you, correct?” asked Rep. Karen Bass (D-CA).

But Republicans pushed back, looking to undermine the credibility of Director Mueller's team.

“Six of your lawyers donated $12,000 directly to Hillary Clinton. I’m not even talking about the $49,000 they donated to other Democrats. Just the donations to the opponent who is the target of your investigation,” stated Congressman Kelly Armstrong (R-ND).

“I’ve been in the business for almost 25 years. In those 25 years I have not had occasion once to ask somebody about their political affiliation,” replied Mueller.

Mueller also sought to avoid any questions regarding the start of the Russia probe and the infamous Steele Dossier, saying he could not comment on ongoing investigations.

“You had two years to investigate, not once did you consider it worthy to investigate how an unverified document that was paid for by a political opponent was used to obtain a warrant to spy on the opposition campaign. Did you do any investigation into that whatsoever?” asked Rep. Greg Steube (R-FL).

“I do not accept your characterization of what occurred,” replied Mueller.

Republicans insist it’s time for Democrats and the country to move forward.

“I challenge the Democratic colleagues, get over the election of 2016. Run in 2020 if you want,” urged Georgia Rep. Doug Collins.

The president's legal counsel followed suit with a statement.

However, Democrats vow to persist with investigations but stop short of an impeachment effort.

"I think that if we go down that path, we should go in the strongest way, and that's all I'm going to say about the subject,” House Speaker Nancy Pelosi told reporters.

One area not up for debate: Russia’s efforts to interfere with the 2020 election.

“One of the most striking things in your report is that the Internet Research Agency not only undertook a social media campaign in the US but they were able to organize political rallies after the election,” began Congressman and former CIA agent Will Hurd (R-TX).

“Our committee issued a report that Russian active measures are growing with frequency and intensity and including their expanded use of groups such as the IRA,” Hurd continued.

“Yes. In fact, one of the areas we have to look at are many more countries are developing the capability to replicate what the Russians have done,” warned Mueller.