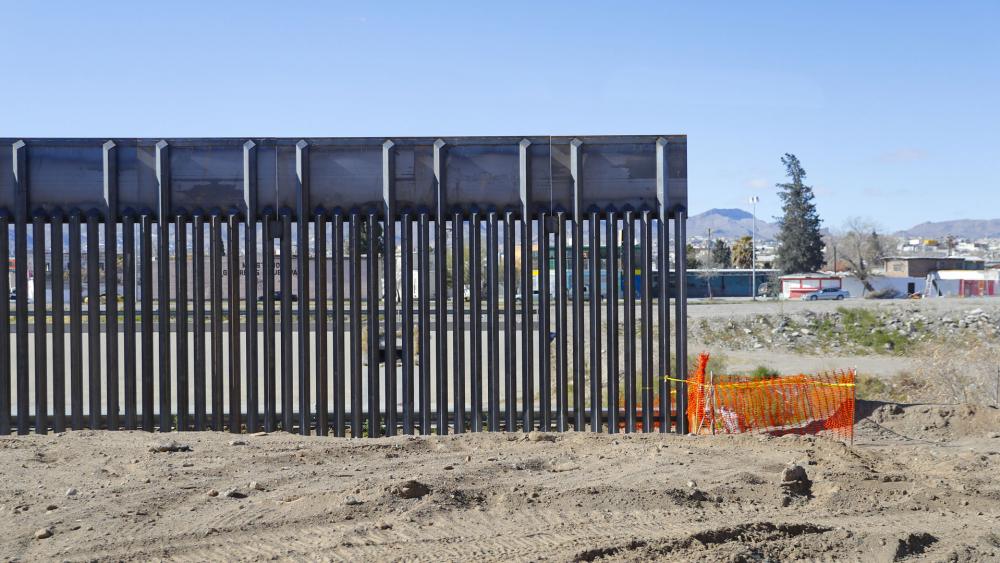 An incomplete section of border fencing as seen from the Texas side during Acting Secretary of Defense Patrick Shanahan's tour of the US-Mexico border in El Paso, Texas, Saturday, Feb. 23, 2019. (AP Photo/Pablo Martinez Monsivais)
6065594565001 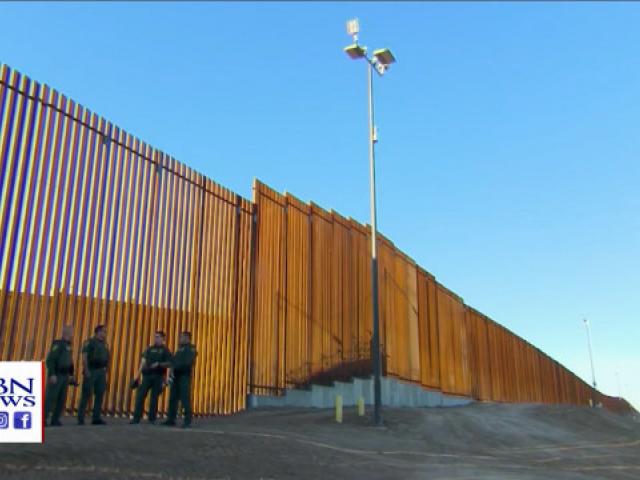 The president scored a major win for his long-planned and long-promised southern border wall over the weekend.

In a 5-4 ruling, the Supreme Court decided $2.5 billion in defense funds can be used for building the southern border wall. Meanwhile, other court challenges continue against the president's declaring the border a national emergency, which gives him access to that money.

"So we're going to build a wall and it's going to be a great wall. Mexico is going to pay for the wall," President Trump promised at a rally in November of 2016.

So far Mexico is not paying for the wall, but the Supreme Court decision temporarily paves the way for President Trump to deliver on his number one 2016 campaign promise.

"We are still on schedule now to have 450 miles of wall built by the end of 2020," White House Chief of Staff Mick Mulvaney told Fox News on Sunday.

The Supreme Court decision overrules a federal judge's order freezing billions of dollars made available for the wall through the emergency declaration. The ACLU, which sued over the president's ability to use the funds, responded to Friday's decision by arguing it is "temporary" and the fight is, "not over."  We will be asking the federal appeals court to expedite the ongoing appeals proceeding to halt this irreversible and imminent damage from trump's border wall."

"What the president tried to do was basically completely disregard our democratic process and just take money that Congress hadn't given him and build the wall anyway," Dror Ladin, attorney at the ACLU, argued to ABC News.

In other immigration developments, Acting Director of the Citizenship and Immigration Services Office Ken Cuccinelli spoke with CBN News about the administration reaching an agreement to have migrants from countries like El Salvador and Honduras apply for asylum in Guatemala rather than in the US.

"We are swamped," Cuccinelli said. "We're trying to unbury ourselves systematically so we can let the good ones in and by good ones I mean people who have traditional asylum claims - who have persecution from religious reasons or political reasons."

Cuccinelli added his department has a backlog of 300,000 asylum requests, and the Department of Justice is wading through some 500,000 more.

The administration hopes the new policy, which spurred weekend protests in Guatemala, will help ease the quote, "dire crisis at the southern border."