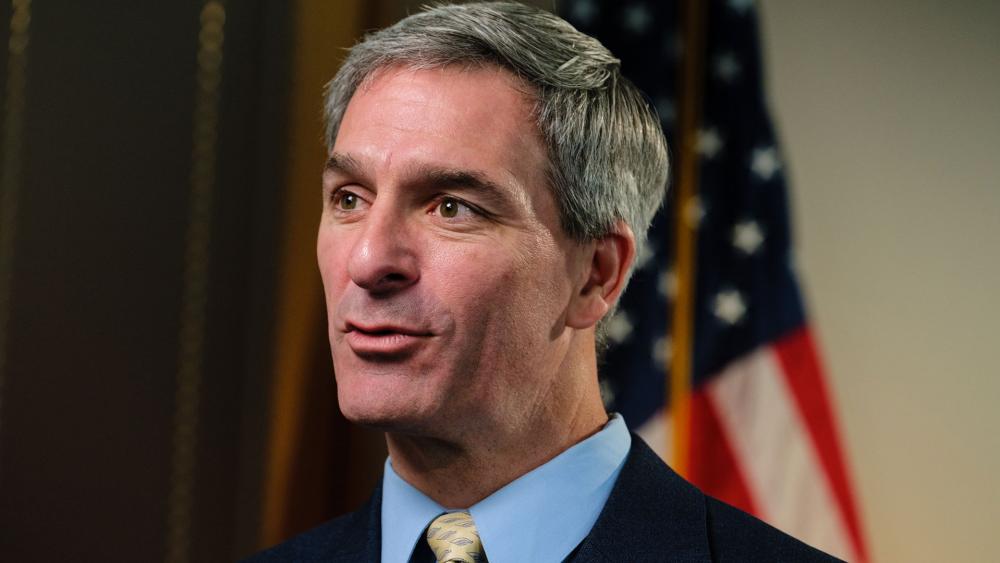 Ken Cuccinelli, the acting director of US Citizenship and Immigration Services, is vowing to fight a federal judge's ruling that blocks the Trump administration's efforts to limit the number of people seeking asylum in America. That Trump rule requires people to seek asylum in the first country they pass through.

In an exclusive interview on Faith Nation Thursday with CBN News Senior Washington Correspondent Jennifer Wishon, Cuccinelli spoke about the seriousness of the border crisis.

He says the US has a backlog of nearly 800,000 asylum cases that's swamping the system. He says the president's new rule could save lives.

"A lot of Americans don't know that our southern border, legal or illegal people coming across have been turned into a toll booth by the most evil, vicious, awful people in the western hemisphere: the drug cartels in northern Mexico," he said.

Cuccinelli says it's clear that those evil people are taking advantage of illegal immigrants.

"Even when they make large scale deals to smuggle people up from the northern triangle - they'll get right to the end of their journey - not a safe or healthy journey, and low and behold the drug cartel hits them up for more money."

The goal of the policy is to discourage asylum seekers from continuing that dangerous journey in the hands of human traffickers but to seek safety in another country along the way.

Right now, federal judges are divided about Trump's new asylum policy. One federal court in Washington, DC, allowed the new policy stand.  But all it takes is one judge to block it, and that's what US District Judge Jon Tigar in San Francisco did on Wednesday.