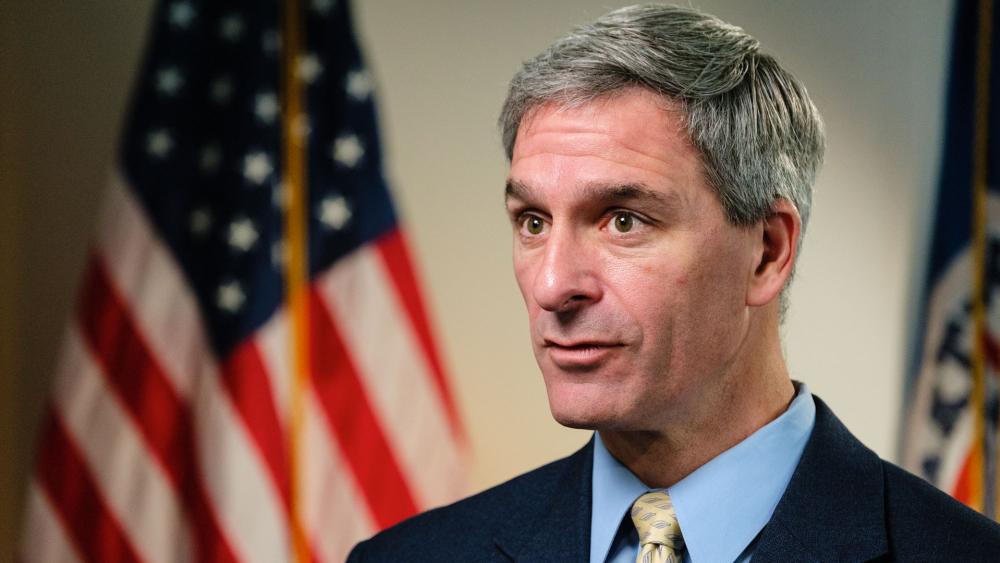 Ken Cuccinelli, the acting director of US Citizenship and Immigration Services (Photo: Patrick Robertson/CBN News)
6064265369001
Trump's New Immigration Lieutenant: 'We're Trying to Unbury Ourselves So We Can Let the Good Ones In'

WASHINGTON – A new Gallup Poll shows that immigration is the top issue for Americans as President Trump continues to highlight the problem. He recently appointed Ken Cuccinelli acting director of an immigration agency that few had ever considered until he took over. But he's already elevating the agency's profile.

Cuccinelli now heads the US Citizenship and Immigration Services which primarily processes applications to live, work, and seek asylum in the US.

In many ways, he's the new face of President Trump's immigration policy.

"The president was pretty emphatic. He wanted to see us educating people, and telling them why what we're doing is the right path for America, and for Americans, and to clear up frankly a lot of the misinformation that had been out there for a long time," Acting Director Cuccinelli tells CBN News.

As the president moves to make immigration the centerpiece of his election strategy, Cuccinelli's stock is only expected to rise.

This former attorney general of Virginia is a staunch conservative who has long advocated the federal government get tough at the border, but not without compassion.

He recalls how he felt when he saw photos of a young father and his toddler daughter recently drowned trying to cross the Rio Grande River.

"I have a grandson that age and I have seven kids of my own. Who isn't moved by that? But then it causes us to ask the question - why did this happen?  And there are two basic answers to that. On a personal level - this father made a decision. He made a decision that, in this country, would be child neglect, and it cost both him and his daughter their lives, and you know that's something to be very sad about. At a higher level, we ask - what brought him to make that decision and what brought him to make that decision was in large part these massive loopholes that stand out there as an attraction to people outside our country to try to come through," he says.

And the Department of Justice is wading through some 500,000 more.

"We're trying to unbury ourselves systematically so we can let the good ones in and by good ones I mean people who have traditional asylum claims - who have persecution from religious reasons or political reasons," he explains.

Cuccinelli is also part of the team advising the president on the number of refugees the US should take in the coming year. This as global persecution of Christians and other religious minorities grows at an alarming rate and refugee requests are likely to increase.

Cuccinelli says he won't comment on internal conversations within the administration about refugee numbers.

"No one should mistake the debate about refugee numbers for a conclusion about where the Trump administration is on humanitarian care for those coming to our country - or asking to come to our country," he says.

We asked him if he thinks God has placed him in his position for such a time as this.

"Well, I think God has His plans for all of us and you know if you'd asked me a year ago did I expect to be here the answer surely would have been no, but God has His own plans. I'm proud to be here. I'm glad the president asked me to come help." 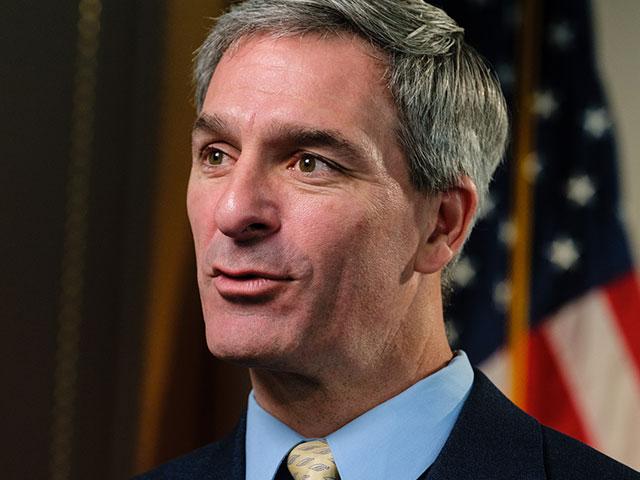 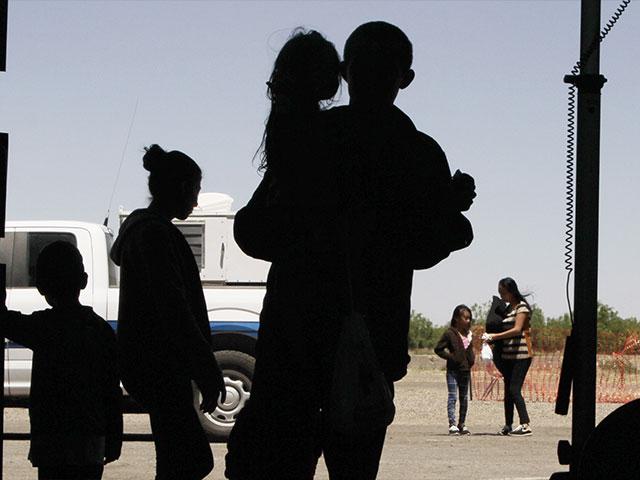