The most liberal federal appeals court in the country has unanimously delivered a surprising ruling in favor of a Trump administration pro-life policy.

The move is expected to reduce Planned Parenthood's federal subsidies by $60 million.

Several lower courts had ruled the policy can't take effect while it's being disputed in court.

But a three-judge panel on the liberal Ninth Circuit Federal Appeals Court overturned those rulings, saying the Trump administration rules will be implemented while multiple lawsuits against the policy go forward.

"We are pleased that the Ninth Circuit has cleared the way for this important executive branch action to take effect while our appeals are pending," Justice Department spokeswoman Kelly Laco said. "The Department of Justice's position is supported by long-standing Supreme Court precedent and we are confident we will ultimately prevail on appeal."

Leaders of the nation's largest abortion provider, Planned Parenthood, are obviously upset, calling the policy "unethical, illegal, and harmful to public health." The president of the group says, "Planned Parenthood will not let the government censor our doctors and nurses from informing patients where and how they can access health care."

Although the Ninth Circuit's decision could be a temporary victory, pro-life groups say it's still a win.

The Alliance Defending Freedom calls it "another step toward ensuring greater government program integrity and the protection of every human life, no matter how vulnerable."

"This commonsense ruling simply allows HHS to ensure greater compliance with current federal and state laws, safeguard vulnerable and abused women and children, and help protect freedom of conscience for health care workers. The Protect Life Rule will prevent organizations like the nation's largest abortion business, Planned Parenthood, from funding their abortion activities through the Title X program. Planned Parenthood has covered up the sexual abuse of young girls and has been investigated for waste, abuse, and potential fraud. Because of these failures, it doesn't deserve taxpayer dollars. Today's ruling is another step toward ensuring greater government program integrity and the protection of every human life, no matter how vulnerable," Harle said. 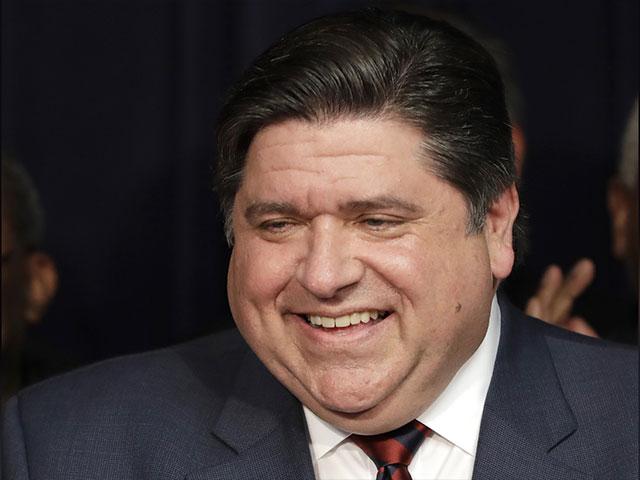