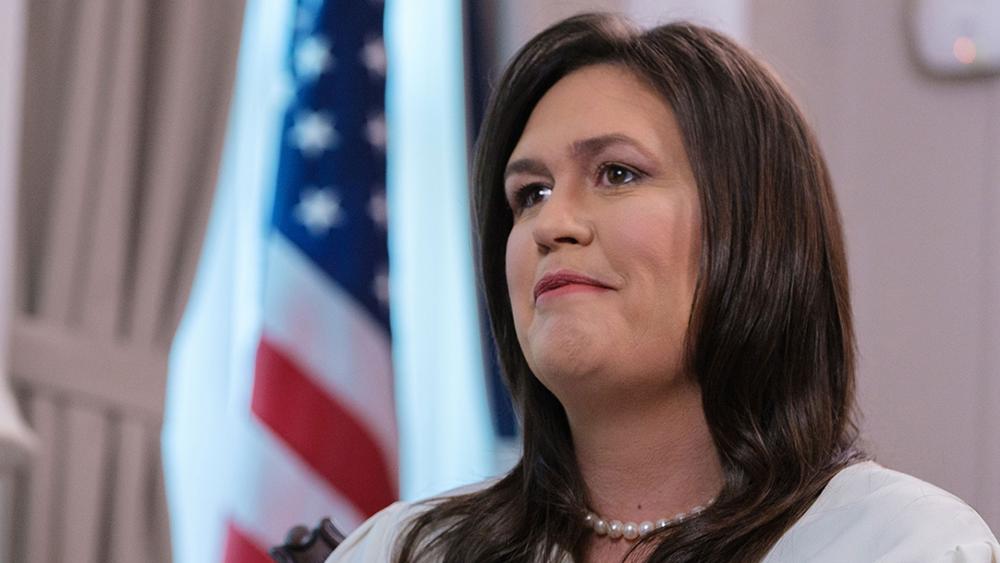 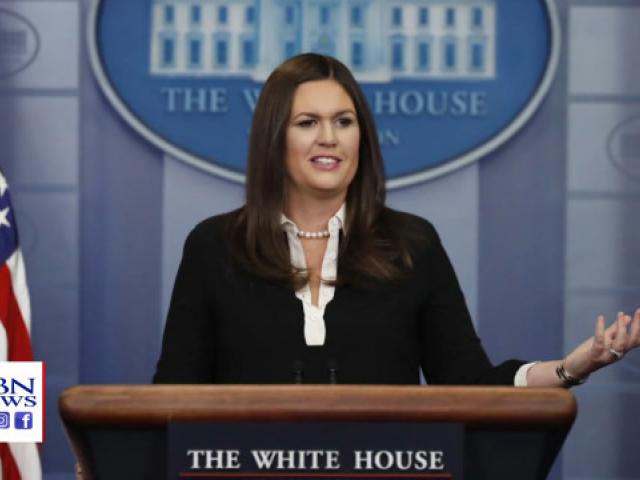 With Sarah Sanders' announcement that she’s leaving her role as White House press secretary, it's unclear what's ahead for the White House press office or if briefings will still be in the picture for the Trump administration. What we do know is that after being in the White House for two and a half years, Sanders is saying good-bye and heading back to Arkansas.

“This has been the honor of lifetime, the opportunity of a lifetime,” said Sanders in an emotional farewell speech Friday.

Sanders says she plans to head back to her home state with her family at the end of this month.

“I couldn't be prouder to have had the opportunity to serve my country, and in particular to work for this president,” continued Sanders. “I've loved every minute, even the hard minutes.”

Sanders explained it’s time for her to devote time to another important job – being a mom.

“I have three amazing kids and I'm going to spend a little more time with them,” said Sanders.

She talked about that inner struggle with CBN News earlier this year after Senior Washington Correspondent Jennifer Wishon asked her if she struggled with mommy guilt.

“One of the hardest things I do everyday is just go to work,” explained Sanders. “My kids are clinging to me, crying, 'Why are you leaving?' 'Why do you have to go to work?' And to explain to a six-, five- and three-year-old what you do and why it's important is nearly impossible.”

She also described the often contentious relationship with the press corps during her time as press secretary.

“This isn’t everybody and I don’t want to generalize the crowd, but you do see a lot of angry faces,” described Sanders. “People that their sole purpose is to find this ‘gotcha moment,’ to catch you. Their job is not to get information which is what the briefing is supposed to be. It’s to trip you up.”

And she says faith makes all the difference in her life.

"Some people want to say you can separate your faith from your work. I feel very much the opposite of that,” said Sanders. “I think your faith defines who you are and I'm certainly not going to shy away from that.”

Sanders is one of the President’s closest advisers and has been by his side for major moments of his presidency like the summits with North Korean leader Kim Jong-Un.

“She's done an incredible job, we've been through a lot together – she's tough but she's good,” said Trump. “If we can get her to run for the governor of Arkansas I think she'll do very well and I'm trying to get her to do that.”

Sanders hasn't announced much yet about what's to come but says she will be one of the most outspoken and loyal supporters of the president and his agenda.