Trump Facing Rebuke from Republican-Controlled Senate on His Emergency Declaration 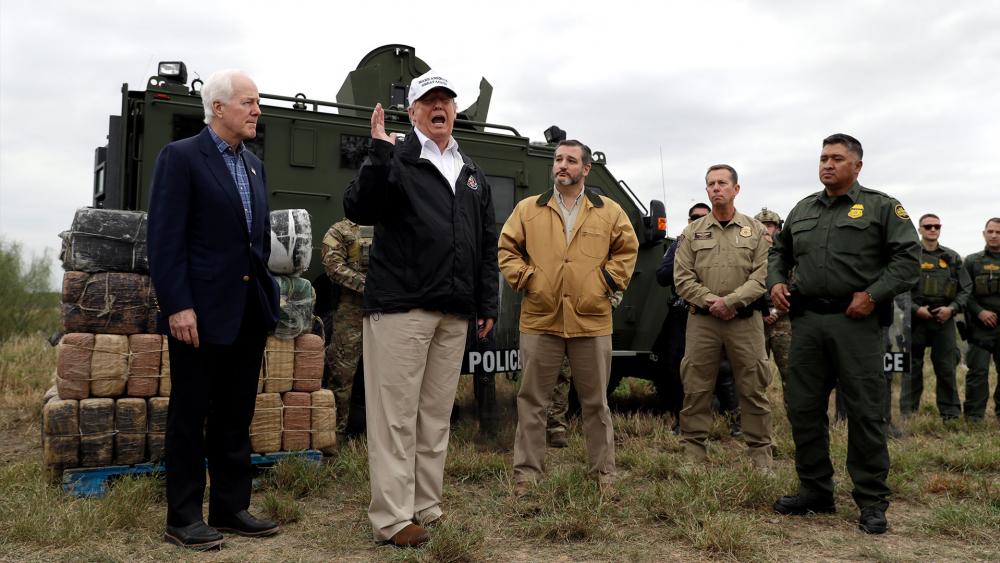 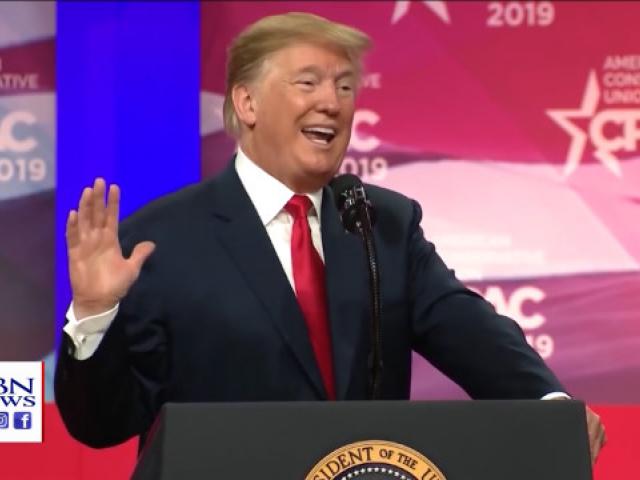 Trump Facing Rebuke from Republican-Controlled Senate on His Emergency Declaration

President Donald Trump's emergency declaration is one step closer to defeat in the Senate thanks to the libertarian-leaning Sen. Rand Paul (R-KY).

Sen. Paul has become the fourth Republican to join Democrats on the resolution that would block the presidents emergency declaration. But the entire effort may not succeed because House did not get the votes to override a likely presidential veto.

Still, it's being seen as significant pushback from Capitol Hill since the Republican-controlled Senate is set to vote against the president.

"I can't vote to give the president the power to spend money that hasn't been approved by Congress," Sen. Paul explained.

The president's declaration would allow him to lock down $8 billion for a border wall by tapping accounts in the Defense and Treasury Departments. His move aims to stop illegal drugs, gangs and human traffickers from crossing into the US.

"Mr. President I support funding for better border security, including physical barriers where they make sense. I understand the president is disappointed that the funding he requested did not pass, but the failure of Congress to pass funding in the amount the president prefers cannot become an excuse for the president to usurp the powers of the executive branch," Collins said.

Critics argue the president is abusing his authority and they warn this move would open the door for future Democratic presidents to do the same.

"A lot of people talk about precedent, that if we do this – the Democrats will use national emergency powers for something that we don't want, they are going to do that anyway folks. The best way to stop that is to make sure I win the election," Trump said.

Last week the House took the first step, voting 245-to-182 to shut down the president's declaration.

Vice President Mike Pence isn't too happy about it. "Now Democrats are trying to stop the president from exercising the authority that the Congress gave him to address this real crisis," Pence said.