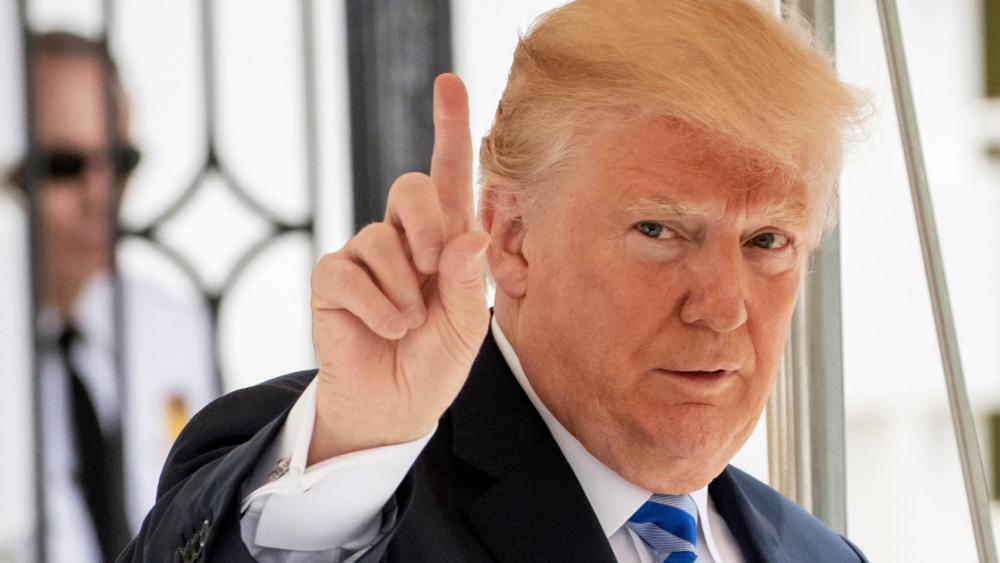 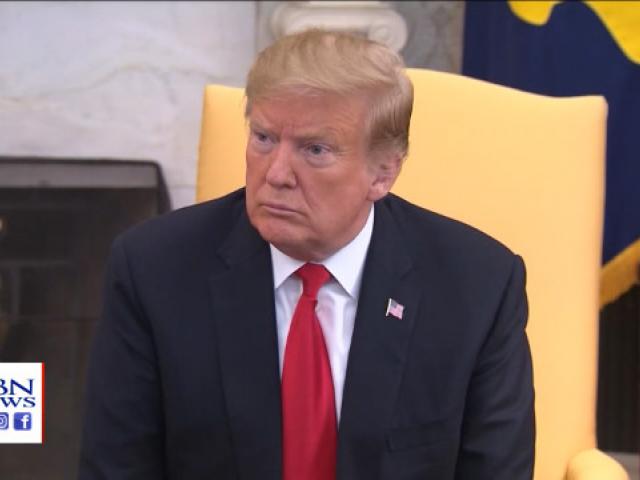 US President Donald Trump is calling on Russia to pull out of Venezuela following reports of Russian troops and equipment arriving in the country to aid the Maduro dictatorship.

"Russia has to get out," Trump told reporters Wednesday in the Oval Office. "They know very well."

Both Trump and Vice President Mike Pence reaffirmed their support for Guaidó.

"Our message very simply is that we're with you," Pence told Rosales. "The United States is going to continue to stand with you, stand with your courageous husband, and stand with freedom-loving people of Venezuela until your liberty is restored."

The United States and 50 other countries back Guaidó who was elected by Venezuela's legislature to replace dictator Nicolás Maduro.

Maduro is accused of stealing the recent election and threatening Guaidó's friends and family. Last week he arrested Guaidó's top aid in a raid on his home.

There have also been attempts on Guaidó's life.

"We await to warn the world that what we are seeing is a way of attacks against the president," Rosales said. "There's repression. There's prison. And what they want is to attack him. We're fighting for life and death, and we know that what will triumph in the end is life. I know that you will be part of this process."

Meanwhile, blackouts continue to rock Venezuela leaving 91 percent of the country without power – people are starving and dehydrated, and riots break out in the streets.

Trump is refusing to rule out military force against Maduro, saying "all options are open" even if Russia doesn't leave Venezuela.