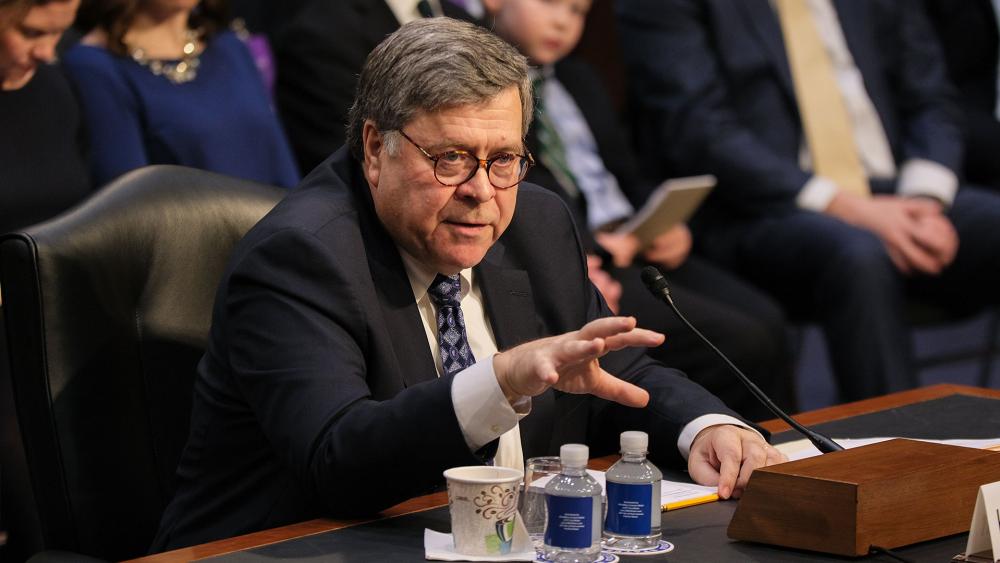 WASHINGTON - We know now the FBI assigned an undercover agent to observe the Trump campaign in 2016.

The revelation shows the lengths the FBI took to find out if the Trump campaign was aiding Russia in its election meddling scheme and gives fuel to the president's claims his campaign was spied on.

During his Senate testimony Wednesday, Attorney General William Barr said he's assigned a team at the Justice Department to help him review the origins of the Trump-Russia probe.

Meanwhile, Democrats are fuming after Barr refused to testify before the House Judiciary Committee Thursday. He made that decision after learning committee attorneys, rather than members of Congress, would be questioning him.

When Barr didn't show, Congressman Steve Cohen brought in a ceramic chicken and a bucket of KFC, then proceeded to eat the fried chicken from the dais.

He drew attention and laughs, but not everyone was laughing. The committee chairman is threatening to hold Barr in contempt.

"We can't have him or anybody in the administration dictate the manner in which we function," House Judiciary Chairman Jerry Nadler (D-NY) told his committee.

"The attorney general of the United States was not telling the truth to the Congress. That's a crime," the speaker told reporters during her weekly press conference.

However, it's not just Barr the Democrats are targeting. Chairman Nadler and others want to hear from a number of key witnesses in the Mueller report like former White House counsel Dan McGahn, but President Trump is reserving the presidential right of executive privilege to block their testimony.

The president says he completely cooperated with Mueller's team and the investigation should be over.

In an interview with Fox News Thursday, the president said, "I would say, it's done."

The Trump administration calls the Mueller report the final word while Democrats see it as a new starting point.