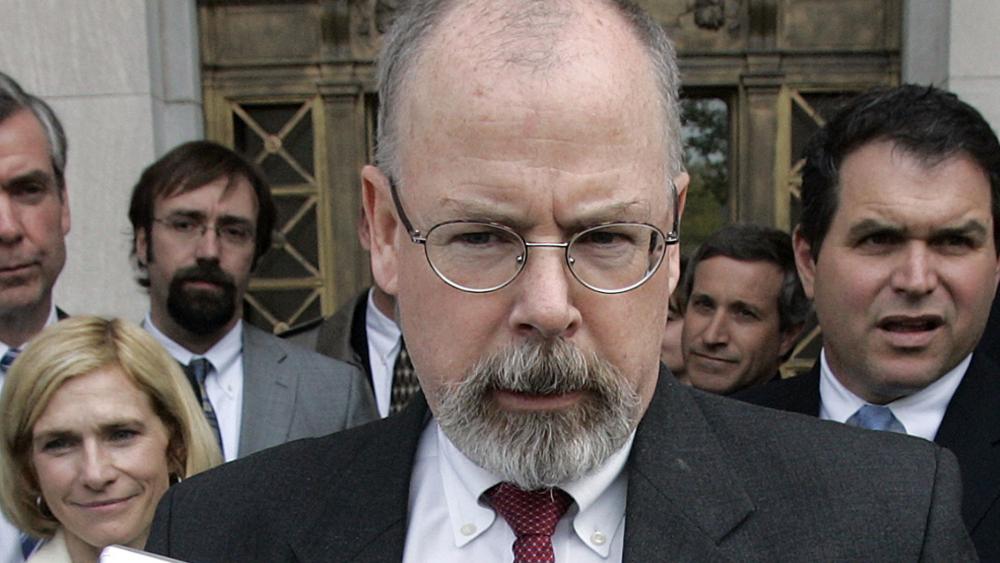 The president and his supporters have long contended that the Obama administration used the intelligence community to illegally spy on the Trump campaign in 2016.

Now, Attorney General William Barr has appointed John Durham, the US attorney in Connecticut, to investigate the origins of the Russia investigation and decide whether intelligence gathering methods involving the Trump campaign were "lawful and appropriate."

"We need to investigate how politicized it was and in particular, we need to see what were the roles of the political appointees and who signed off on it," he said. "Was it Loretta Lynch? Was it John Brennan? Was it Joe Biden? Was it President Obama himself?"

Sen. Tom Cotton (R-AR) told CBN News that Barr "wants to know if the spying that was done on the Trump campaign had a proper predicate," adding, "I think a lot of Democrats are very worried about what that probe is going to turn up."

President Trump nominated Durham for his current post last year and the Senate unanimously confirmed him. The two Democratic senators from Connecticut, Richard Blumenthal, and Chris Murphy, called him a "fierce, fair prosecutor" who knows how to try tough cases.

Ken Starr, who served as an independent counsel during the Clinton presidency, praised Barr's choice. "He's totally above politics," said Starr, noting that the Obama administration gave Durham some key assignments, including an investigation of CIA detainees. "We really have an honest cop on the beat now," said Starr.

Durham's appointment comes just weeks after Barr told members of Congress that he was building a team to investigate spying against the Trump campaign.

"I think spying on a political campaign is a big deal," he said. "The generation I grew up in which was the Vietnam war, people were all concerned about spying on anti-war people by the government and there were a lot of rules put in place to make sure that there's an adequate basis before our law enforcement agencies get involved in political surveillance."

The Durham inquiry is separate from an investigation by the Justice Department's Inspector General. That is also examining the Russia probe origins and Barr expects it to be complete this month or next. 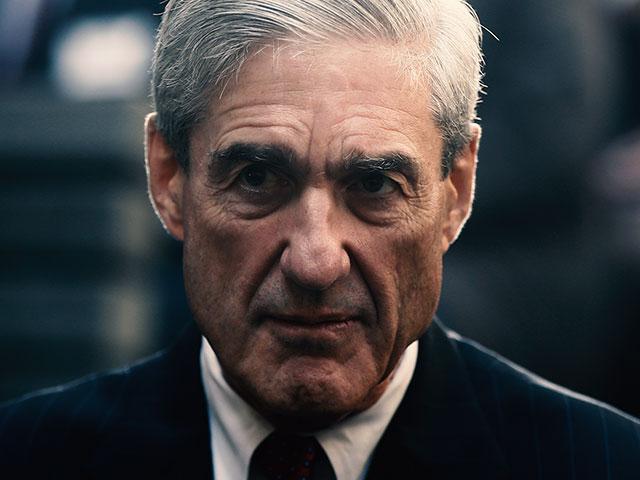 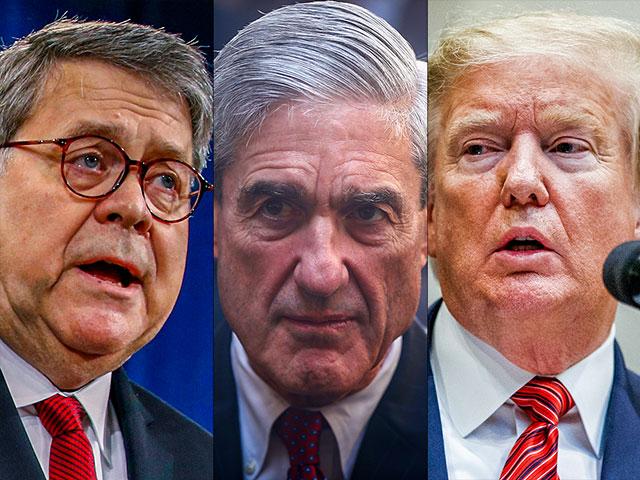