'Our Hopes in the Hand of Our Creator': Trump on Synagogue Attack, Venezuela, Religious Freedom 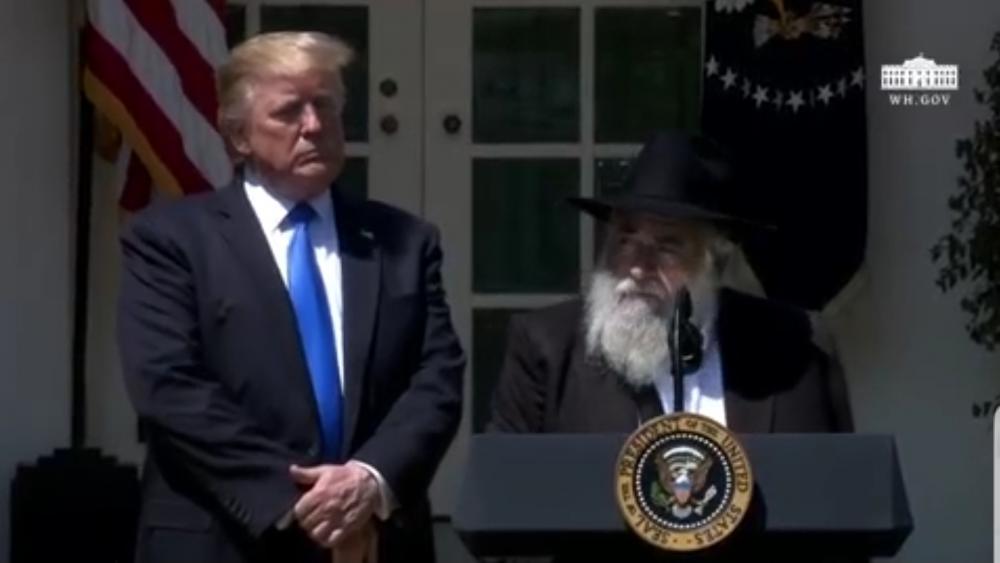 WASHINGTON – On Thursday the country came together simply to pray. The National Day of Prayer is held on the first Thursday of May each year, and people of all faiths came together at the White House to pray.

"On this day of prayer we once again place our hopes in the hand of our Creator," Trump said.

The National Day of Prayer kicked off in the Rose Garden with a call for Americans to follow 'The Golden Rule.'

This year's theme was "Love One Another", designed with the goal of putting aside politics for prayer.

"As we unite on this day of prayer, we renew our resolve to protect communities of faith and to ensure that all people can live, pray and worship in peace," said Trump.

President Trump said prayer is needed now more than ever in the wake of attacks on places of worship.

Rabbi Yisroel Goldstein spoke out after getting wounded during a shooting at a synagogue near San Diego.

"Mister President when you called me, I was at home, weeping," Goldstein said. "You were the first person who began my healing."

The Commander-in-Chief then prayed for healing in Venezuela where tensions have reached a boiling point.

More protestors are expected there as opposition leader Juan Guaido renewed his calls this week for the overthrow of dictator Nicolas Maduro.

"The brutal repression of Venezuelan people must end," Trump said.

"The Bible says pray for all those who are in authority and that's a long prayer list," Pastor Jack Graham said.

Pastor Graham is on the President's Faith Advisory Council.

He told CBN News they met Wednesday about mobilizing Christians to help with the humanitarian crisis at the border and tasking churches to help revitalize cities through economic development.

He also touted how federal employees can now take paid time off to observe religious holidays. 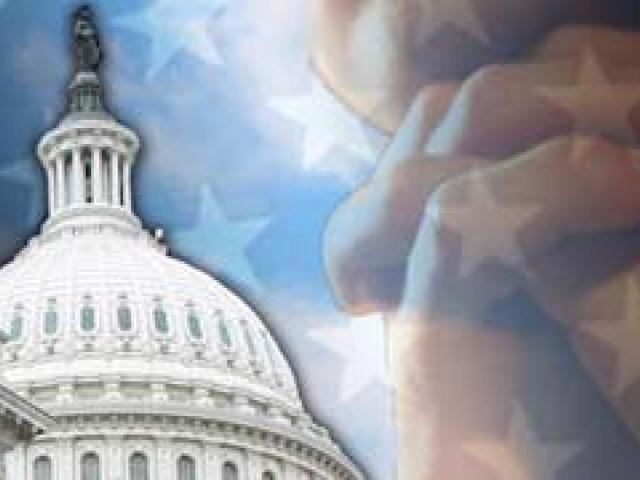 National Day of Prayer to Encourage a United Voice 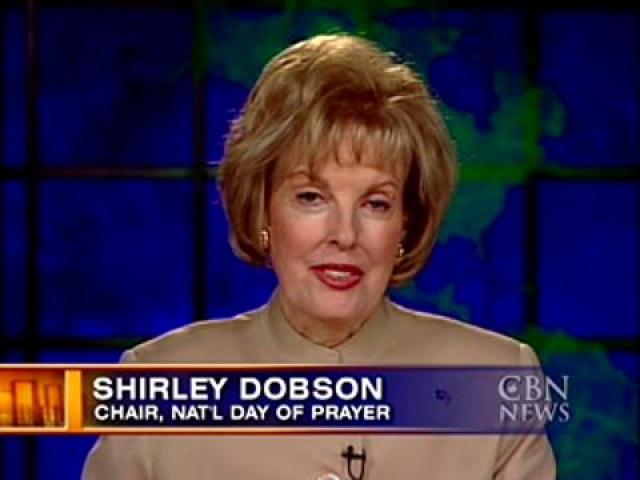