'You Have to Tip Your Hat to Donald Trump': Why the Strong Economy Is Good News for Trump in 2020 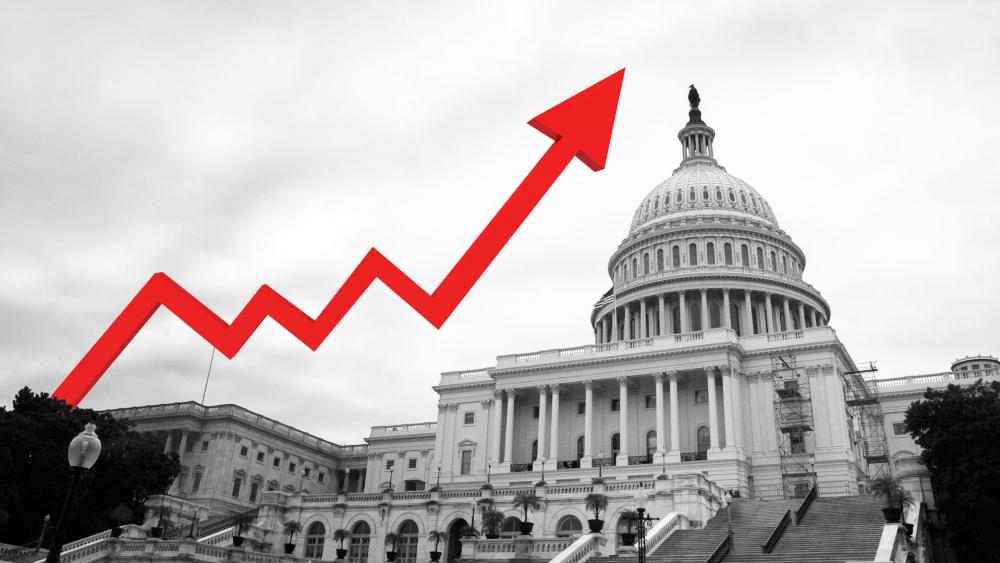 'You Have to Tip Your Hat to Donald Trump': Why the Strong Economy Is Good News for Trump in 2020

WASHINGTON - The latest government figures estimate that the economy grew at a 3.2% rate in the first quarter.

The news exceeded expectations and alleviated concerns about a slowdown following a strong 2018.

"Really healthy economy, nothing to complain about," economic expert Stephen Moore told CBN News. "Every business I talk to, whether it's from Portland, Oregon to Portland, Maine, they say business conditions are good."

Moore advised Trump during the 2016 campaign and says the shutdown didn't hurt the economy like some predicted.

"I think you have to tip your hat to Donald Trump and say thank you for this strong economy," said Moore.

The unemployment rate is down to 3.6% – the lowest it's been in nearly fifty years.

Critics claim the growth is due to President Obama's economic policies.

"Well, when we came in the economic growth rate was one-and-a-half, so we were limping along, and a lot of people thought a recession was right around the corner. And now we have the economy firing on all cylinders," Moore said. "The growth rate twice as high."

It's that kind of growth that could propel votes for Trump in 2020.

"Democrats are going to try and poo poo the economy, but it's hard for them to do that. The polls are now showing between 70-80% of Americans feel the economy is in really good shape," Moore said. "People don't vote against prosperity and that's what we have right now."

Some economists warn however that the effort to reduce the trade imbalance with China could throw a wrench in the economy.

"The big deal now for the economy is whether Trump can get this trade deal done," said Moore.

Another key will come next year when Americans weigh the economy then against the upcoming presidential election. It could sway swing voters one way or another.