African Americans for Trump: 'I Believe President Trump Is Going to Win 2020 by a Landslide' 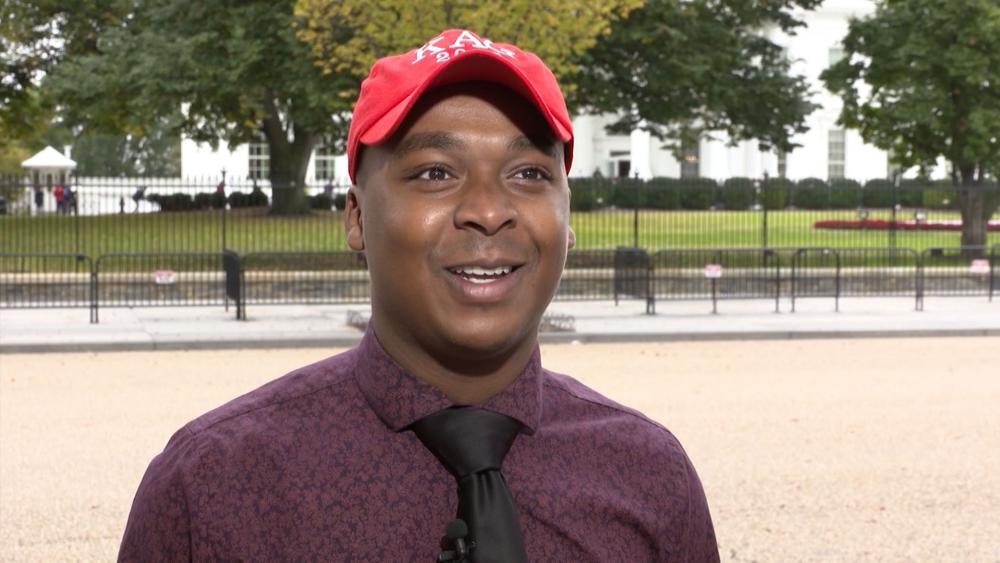 WASHINGTON, DC - Being a vocal supporter of President Trump can come with plenty of criticism from friends and family, but being an African-American supporter of his is even more trying.

When CBN News first met 24-year-old Devinn Smart outside the White House, one thing became perfectly clear. "I believe that President Donald Trump is going to win 2020 by a landslide," he told us.

His view wasn't always this way. Hardly. He grew up in a family of die-hard Democrats and attended a historically black university in Hampton, Virginia.

While at college, Devinn started researching Trump for himself and a specific line resonated with him when the candidate was making his appeal to black voters. "What the h*** do you have to lose?" Trump exclaimed back then. Devinn was listening intently. "I was just looking at his policies and the things that he said he was going to do and I said, 'Ok, I'm starting to like this guy'… but I was scared to say it out loud because I know I was going to get judged."

While he didn't vote in 2016, soon after Trump became president, Devinn "outed" himself on Twitter as a full-fledged Trump supporter, complete with a "Make America Great Again" hat.

"The Democratic Party has been manipulating the black community for over fifty years and I was simply tired of it," Devinn tells CBN News.

The insults came quickly. "I've been called a coon, a bootlicker, an 'Uncle Tom'… all of these derogatory terms all because I support the president."

More fallout was on the way. Twice he's been asked to preach at spiritual revival conferences in Virginia. And twice he's been disinvited.

Devinn says that made no sense from a spiritual perspective. "My job, when I'm standing behind that sacred desk is to preach the Gospel of Jesus Christ.  And for you to tell me I can't come and preach at, not your church but the Lord's church, because I support the president? Now, are you living by the principles of the Bible? That was my question."

The pastor abruptly hung up the phone, but Devinn still remains dialed in for Trump. He says he's not been disappointed: A historically low unemployment rate for African-Americans, a groundbreaking prison reform law, and allocating a record amount of federal money to historically black colleges.

Those achievements may be paying political dividends. In 2016, Trump won eight percent of the black vote. A new poll shows him with almost double that now at 15 percent.

Devinn came to the White House in October as part of the Black Leadership Summit. As a Christian, he experienced something pretty cool. It started when talking to a friend before the event. "She said, 'I would love to pray at the White House.' So at the end (of the event), me and her both said, 'Hey President Trump, can we pray?' And he pointed at me and said come up and pray but she had just told me that she had a dream about praying at the White House. I looked at her and said, 'Go ahead'." She went up on stage and prayed – a prayer that has since gone viral.

As for Devinn's journey, he's been through a lot for publicly supporting the president. He tells me many more like him are still out there but they operate in stealth mode.

"I had over 100 messages on my Twitter of people saying, 'Devinn, I support the president but I'm not as strong as you to come out and say it in public.' …I have a lot of people who support President Donald Trump but they won't say it. It's secret. They're going to vote for him in 2020. I'm telling you they are." The Trump Campaign is sure hoping Devinn Smart is, "brilliant" in his prediction. 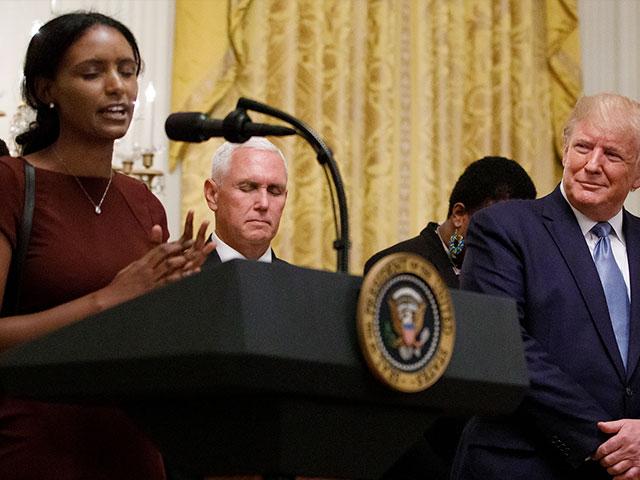 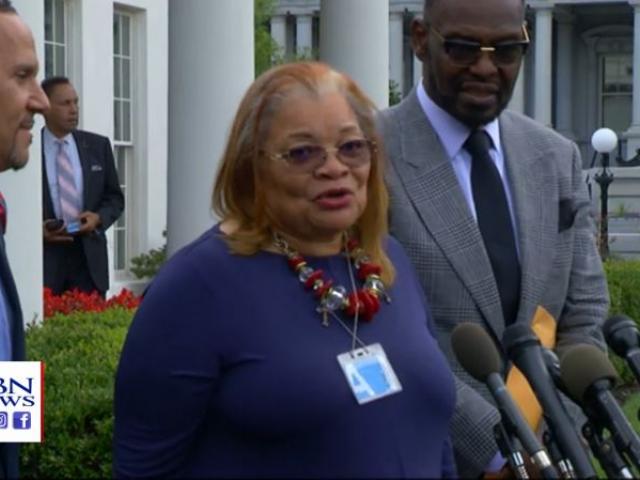 'I Was Glad to Pray with Him': Dr. Alveda King on Trump's Inner City Pastors Meeting 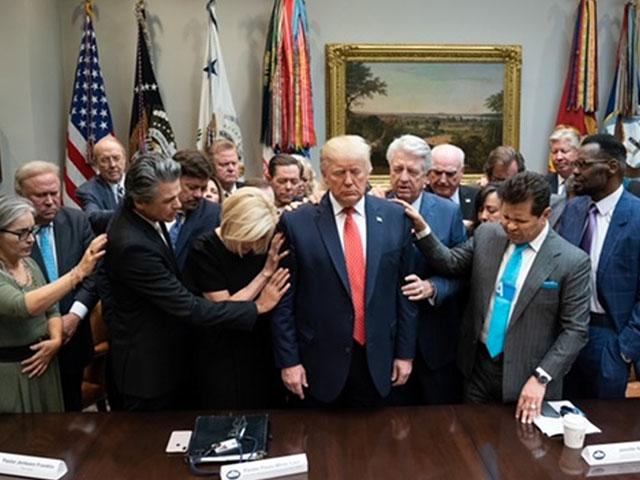