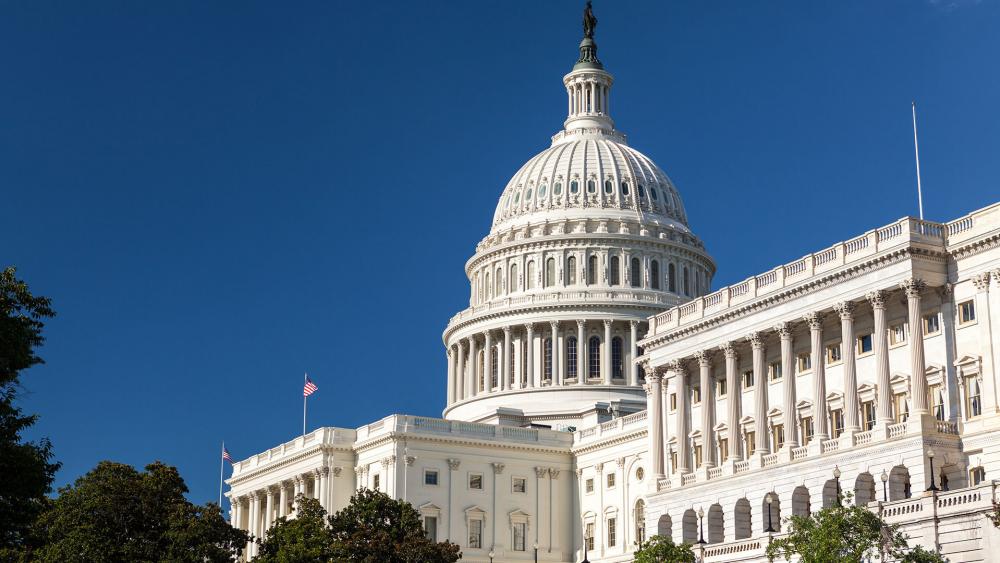 The House Judiciary Committee intends to bring in legal experts to examine the constitutional grounds for President Donald Trump's impeachment when they meet next week.

The Judiciary panel scheduled its first hearing for Dec. 4 as it decides whether to write articles of impeachment against Trump.

The committee takes over the process handled so far by the Intelligence Committee, which has been investigating Trump's alleged efforts to push Ukraine to take action against his political rivals.

Trump and his lawyers have been invited to attend the hearing and make a request to question witnesses, according to Democratic rules approved by the House last month. The committee released a letter from is chairman Jerrold Nadler, (D-NY), to the Republican president, saying he hopes Trump will participate, "consistent with the rules of decorum and with the solemn nature of the work before us."

The White House said Wednesday no decision had been made whether to send a representative.

"But what is obvious to every American is that this letter comes at the end of an illegitimate sham partisan process," press secretary Stephanie Grisham said.

Committee Chairman Adam Schiff has said the report could be released soon after the House returns from its Thanksgiving break.

Meanwhile, media outlets are reporting that even though Republicans and Democrats rarely agree on anything these days, there is one thing on which they do agree:  the impeachment hearings are a waste of time and money.

"Everything they say, it's so repetitive. To me, it's like they're beating their heads against the wall," said Harry Rose, a 78-year-old retired factory worker and Trump supporter in Racine County, a swing county in the swing state of Wisconsin.

A Marquette University Law School poll of Wisconsin registered voters that were conducted during the first week of the impeachment hearings showed 47% of registered voters approve of the job Trump is doing, and more expressed opposition than support for impeachment and removal, 53% to 40%, figures largely unchanged from October.