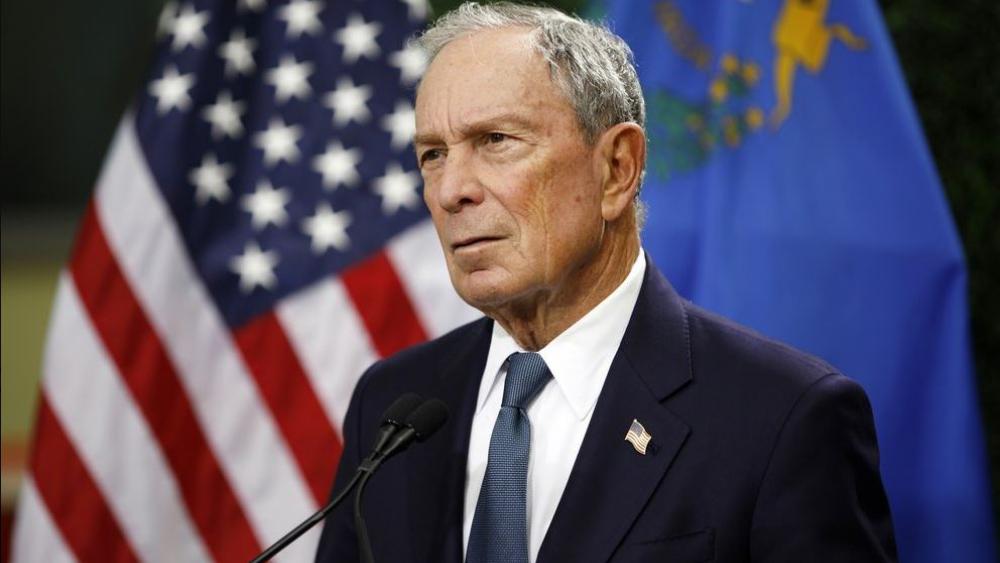 WASHINGTON – Can the current field of Democrats running for president beat Donald Trump? That's the big question many prominent Democrats are asking. Former NYC Mayor Michael Bloomberg isn't convinced they can and he's opening the door for his own shot.

The left-leaning billionaire has had quite a political journey over the years. "I've been a Democrat. I've been a Republican and I eventually became an independent," Bloomberg said at the 2016 Democratic National Convention where he spoke in support of Hillary Clinton.

For weeks, the 77-year-old has been talking with influential Democrats expressing concerns about the steadiness of Joe Biden's campaign and the rise of left-wing Senators Elizabeth Warren (D-MA) and Bernie Sanders (I-VT).

A long-time critic of President Trump, now Bloomberg is taking steps to get his name on the Alabama primary ballot which has a deadline of today.

Howard Wolfson, a top adviser for Bloomberg says the former mayor considers the president an "unprecedented threat to our nation" and says, "Mike is increasingly concerned that the current field of candidates is not well-positioned" to defeat Trump.

"Trump is a risky, reckless, and radical choice and we can't afford to make that choice," Bloomberg said during his 2016 DNC speech.

He has experience running the largest city in America and has dedicated his influence and some of his fortune to promoting gun control laws and climate change initiatives.

As a moderate he would pose a threat to Biden, but his deep ties to Wall Street could motivate loyal supporters of Warren and Sanders who likely wouldn't take well to a billionaire blocking their agenda.

He would also face an uphill battle winning over the party's powerful black constituency after defending the New York City Police Department's controversial "stop and frisk" policy which has been criticized as unfairly targeting African Americans and Hispanics.

Still, as Biden falls in the polls, some Democratic leaders and independent analysts think Warren and Sanders are too liberal to beat the president.