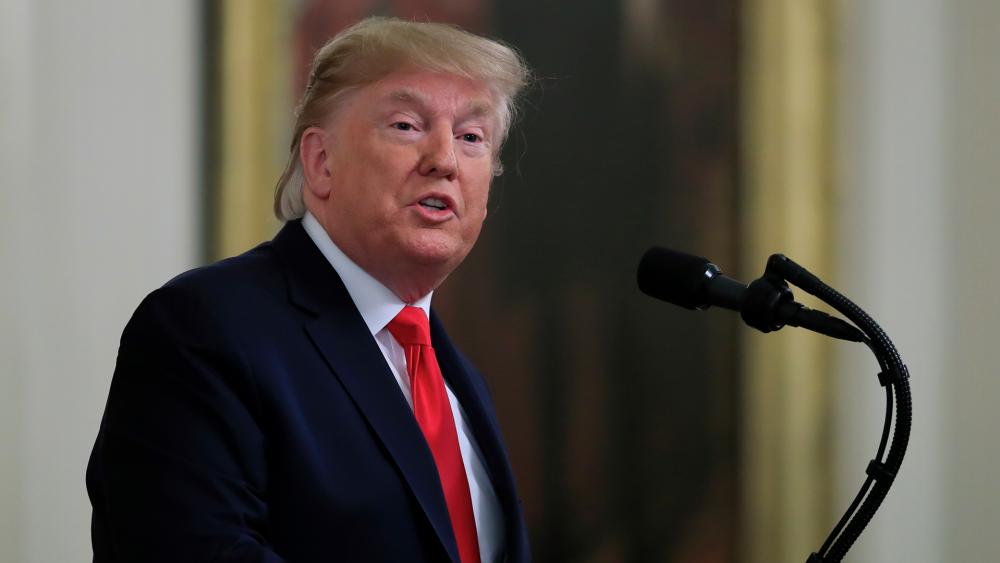 WASHINGTON – President Trump just celebrated the appointment of his 150th federal judge on Wednesday – a huge milestone that will have a lasting impact long after the president leaves office.

These lifetime appointments will impact the federal judiciary for decades to come on big issues like abortion to religious rights.

"A truly momentous achievement," Trump said. "They will uphold our Constitution as written. These distinguished men and women are some of the most gifted scholars, respected jurists, and finest legal minds ever placed on the federal bench."

Of the 179 positions on the circuit court, 43 are occupied by President Trump's nominees. Four seats are currently open with five more expected to become vacant soon.

In comparison, President Obama nominated 55 circuit judges during his entire 8 years in office.

"Percentage wise you'll never beat one man and you know who that is, George Washington, 100%," said Trump. "But in terms of, I would like to say quality and quantity, we are going to be just about number one by the time we finish."

But confirming these nominees hasn't always been easy.

Democrats and liberal groups have ramped up their opposition against conservatives, like Amy Coney Barrett who was criticized for her Catholic faith.

And most recently, Lawrence VanDyke was accused by the ABA of bias against LGBTQ people.

"He's done work for groups like Alliance for Defending Freedom and that flags him as oh you must be someone who will be unfair for example to LGBT litigants before him which he said they unfairly said that he wouldn't say he would be fair to all litigants and that's not true," Judicial Crisis Network Carrie Severino said. "(VanDyke said), 'I believe everyone is made in the image and likeness of God and they need to be treated equally'."

Severino was in the East Room during what she calls an "exciting milestone for the president," pointing out that it's not just the Supreme Court that makes historic rulings.

"People don't realize more than 99% of cases end at the appellate courts, they don't get to the Supreme Court," said Severino.

BELOW: Watch Our Entire Carrie Severino Interview for More Analysis on Trump's Milestone

Trump has also placed two of the nine seats on the US Supreme Court. A move Republican lawmakers say will define his time in office.

"The defining moment of your presidency for me was the Kavanaugh hearing," said Sen. Lindsey Graham (R-SC). "This room would be empty if we had failed Brett Kavanaugh."

President Trump said within two months he expects 182 federal judges to have been approved. 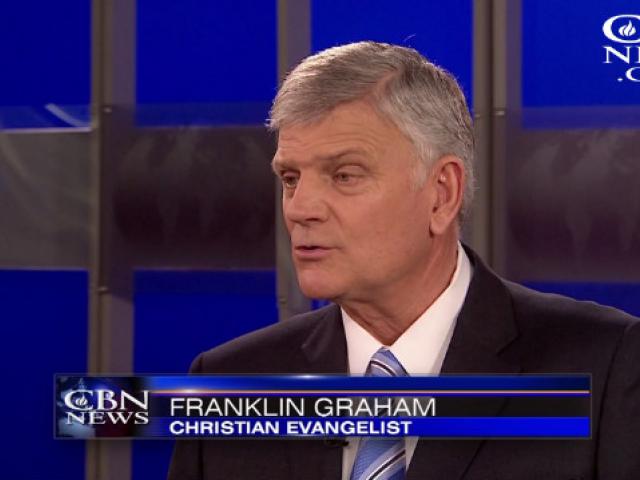 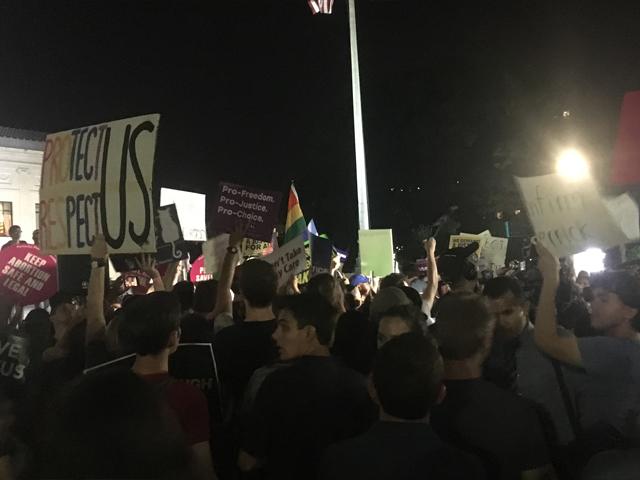