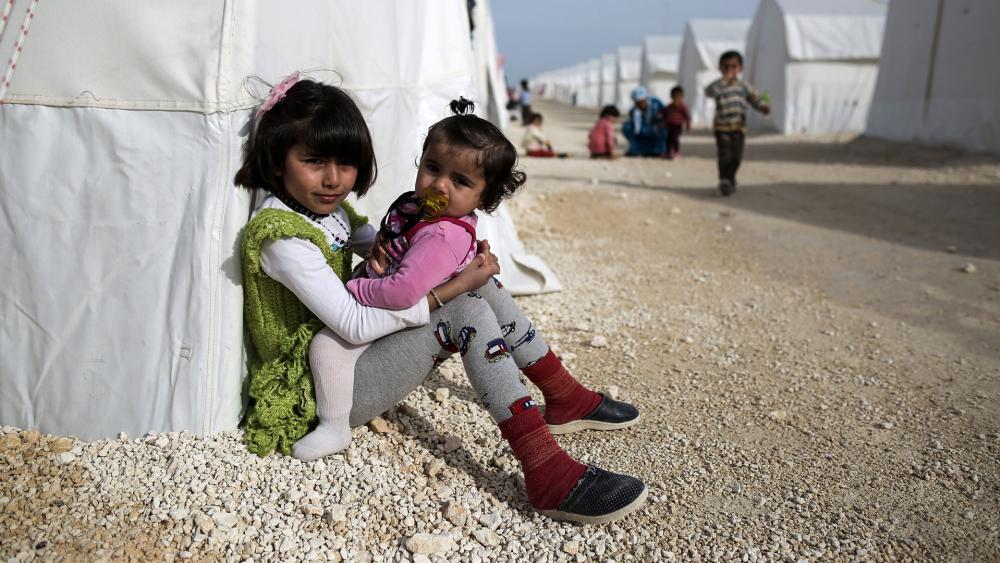 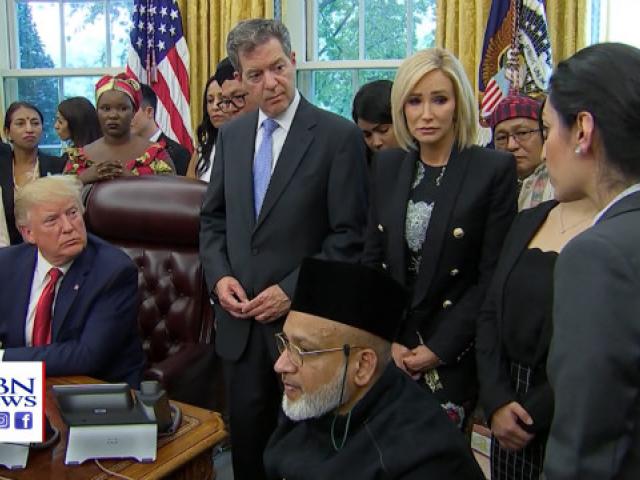 During a conference at The Vatican this week, Secretary of State Mike Pompeo blasted a number of countries for mistreating religious minorities. However, religious freedom advocates argue the Trump administration is setting a bad example by deciding to accept fewer refugees than ever.

Just hours after the administration announced it would only accept 18,000 refugees this year, CBN News learned about families set to board planes to the US only to have their dreams dashed at the last moment.

Bethany Christian Services was working with some of those families on the verge of relief.

"They gave everything away that they had at the refugee camp - the pots that they cook with, their extra clothes because they weren't going to need it anymore, they were going to be resettled to the United States and reunified with their family. They slept outside the office that was going to bring them to the airport the next day and when the workers arrived, they had to tell them that their flights were canceled," says Nate Bult with Bethany Christian Services.

Although the numbers fluctuate and have fallen drastically since the program began 40 years ago, the US has never taken in such a small number of refugees.

According to the State Department, 80 percent of the world's people live in countries where their religious freedom is threatened. It's a reality experts say translates into a global refugee crisis.

"What we're seeing is people fleeing oppressive countries and needing to resettle in a safe place," says NadineMaenza, a commissioner on the US Commission for International Religious Freedom.

She says Americans often confuse the chaos at the southern border with refugees.

"A refugee is somebody who can't go back. The conditions are so bad for them - if they go back it won't be safe for them," Maenza tells CBN News.

Advocates say refugees resettled in the US aren't living off US taxpayers. In the long run, they end up paying significantly more in taxes than the cost of assistance.

"When a refugee is resettled to the United States, they have 90 days to not only survive in the United States, but to thrive and provide for their families. After that US government assistance is cut off and they must have jobs and be contributing taxpayers back to the economy," Bult tells CBN News.

And while advocates say no White House has been stronger on religious freedom than that of President Trump's, United Nations data shows when the US takes fewer refugees, other countries follow its lead, and that troubles many evangelicals.

"Christ is very clear - especially in his parable about the good Samaritan - about what the obligations of his followers are, and it's to welcome the stranger, to welcome a neighbor," Bult says.

Some observers fear the administration's low refugee admissions will cause the dismantling of the US refugee program.

"I've been told by people in the industry that it does dismantle the infrastructure. So, I do think it will be costlier to build back up again if we decide that we're going to accept additional refugees," Maenza explains.

In the coming year, religious freedom advocates hope the administration realizes it can address illegal immigration while also extending a hand to refugees desperate for a safe place to live.