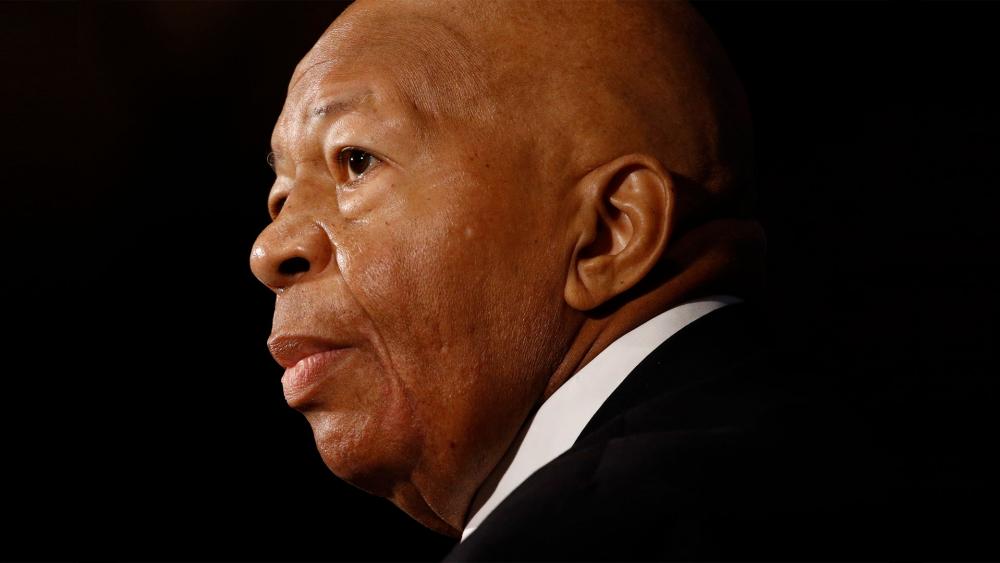 Democratic Rep. Elijah Cummings died this morning. The US congressman from Maryland died at Johns Hopkins Hospital due to complications from longstanding health challenges, his congressional office said. He was 68.

As chairman of the House Oversight and Reform Committee, he was central in the Democrats' efforts to impeach President Trump.

He publicly sparred with the president and led numerous investigations into the president, his family, and his financial records.

His widow, Maya Rockeymoore Cummings said in a statement, "Congressman Cummings was an honorable man who proudly served his district and the nation with dignity, integrity, compassion and humility. He worked until his last breath because he believed our democracy was the highest and best expression of our collective humanity and that our nation's diversity was our promise, not our problem."

One of his political rivals in Congress, Trey Gowdy, honored Cummings with a powerful tribute on Twitter:

His legacy is making sure there were fewer obstacles for the next Elijah Cummings. His legacy to me, above all else, was his faith. A faith in God that is being rewarded today with no more fights, no more battles, and no more pain.

Cummings was a sharecropper's son who rose to become one of the most powerful members of the US Congress.

The Associated Press reports that when Cummings was in grade school, a counselor told him he was too slow to learn and spoke too poorly to become a lawyer which was his dream. That compelled Cummings to fight hard to achieve his goal. "I was devastated," Cummings told the AP in 1996, shortly before he won his seat in Congress. "My whole life changed. I became very determined."

He was a fiery voice in Congress, supporters praising him for highlighting the struggles and needs of inner-city residents.

Cummings had been temporarily away from Congress after an unspecified medical procedure. In recent years he had undergone treatment for heart and knee issues.