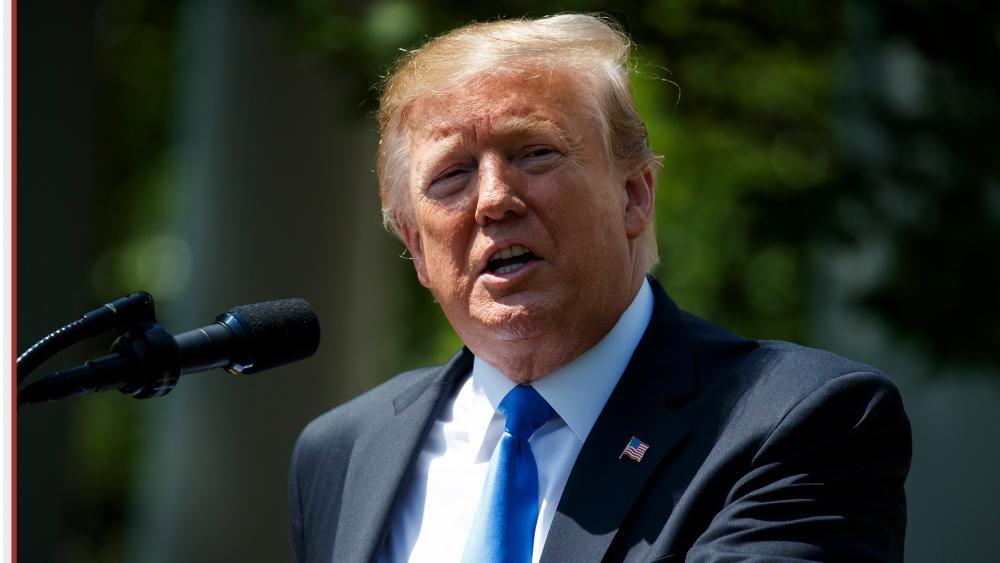 The president has said there can be no cooperation with the probe unless the House votes as it has in past impeachment actions.

Meanwhile, the White House is conducting an internal investigation of the president's July phone call to the president of Ukraine. ABC News reports the review is examining how a rough transcript of the call was placed on a private server.

At the Capitol, Pelosi is holding firm in her position that the House will not hold an official vote on the impeachment inquiry. "They can't defend the president, so they're going to process. We're not going there," she said.

The White House Budget Office says, it, too, will not comply with a subpoena.

Giuliani is accused of engaging in a rogue operation to get Ukraine to investigate whether Joe Biden and his son Hunter were involved in corruption regarding Hunter's ability to gain a key position with a Ukrainian energy company.

Hunter Biden says he did not do anything unethical in taking a position with that Ukrainian company, but he told ABC News that he might not have gotten the job if his last name wasn't Biden.

"I thought he really made a big gaffe when he basically said that, 'Yeah, my last name does mean something, and Burisma did hire me because my name is Biden'," commented CBN News chief political analyst David Brody on CBN News' Faith Nation.

"Well, if that's the case, then what Trump and Giuliani have been saying all along, which is, 'Exactly, you were hired because your last name is Biden, so therefore, what did they expect when they hired you? What did Burisma expect?'" Brody continued.

"And I think that's where Trump wants to go with the corruption angle here, and that is something that they want to see investigated," he added. 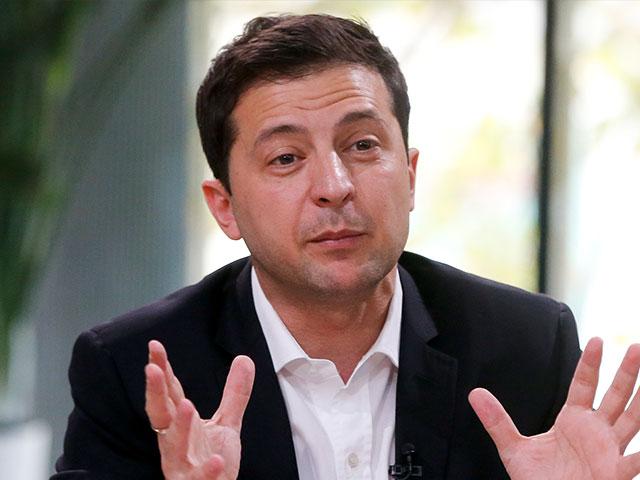 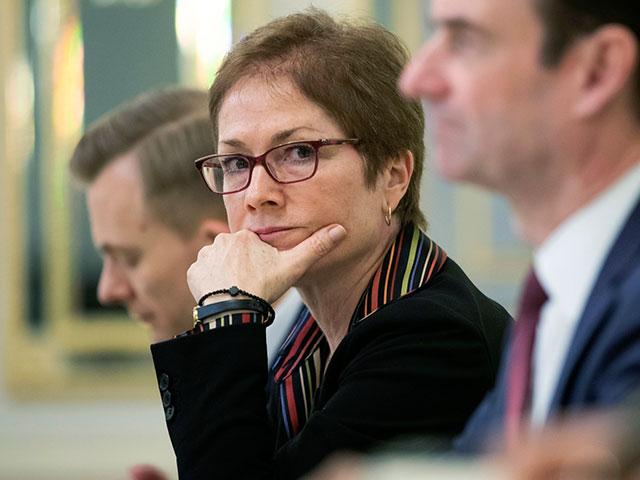 'God as My Witness, Not Once Was Biden Mentioned': Sec. Rick Perry Tells CBN News His Side of Ukraine Story
CBN News Email Updates