How Warren Would Pay for Her Pricey Promises, and What She Thinks About Churches and Same-Sex Marriage 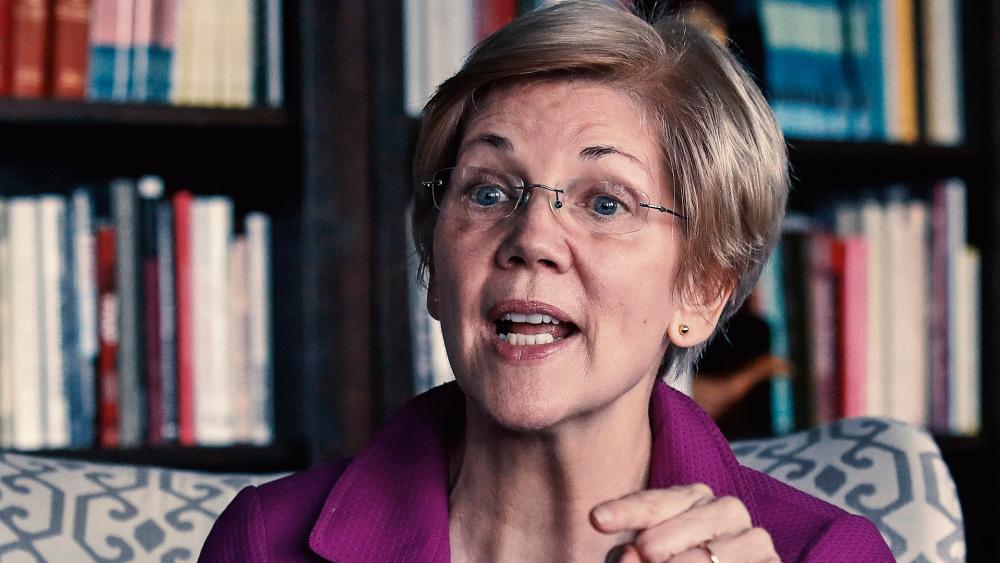 How Warren Would Pay for Her Pricey Promises, and What She Thinks About Churches and Same-Sex Marriage

In the Democratic race for president, a new poll shows front-runner Joe Biden potentially in trouble in the first-in-the-nation caucuses in Iowa in early February. He has 18 percent of support there while Sen. Elizabeth Warren has climbed to 17 percent and Mayor Pete Buttigieg has 13 percent.

Warren has been gaining momentum in recent weeks, moving up to the top of the Democratic presidential field with her aggressive grassroots campaign and progressive platform that includes Medicare-for-All, bold initiatives to address climate change, and breaking up big banks and big tech.

CBN News recently heard from Warren about her plans, and we also asked what she thinks of revoking the tax-exempt status of churches who don't support same-sex marriage. More about that in a moment. But first, some critics are asking Warren tough questions about how she would pay for her expensive new programs.

"Let me tell you where big structural change starts, it starts by tackling corruption head on," said Sen. Warren at a recent rally in Norfolk, VA.

Speaking to a crowd of about 4,000, Warren laid out plans for canceling student debt and getting rid of college tuition.

"We can provide tuition-free technical school, two-year college, four-year college for anyone who wants to get an education," continued Warren.

She's promising all this and more through implementing a wealth tax on anyone with more than $50 million in assets. Warren says they would pay an additional two cents for each dollar over 50 million.

"Two cents and we can make an investment in an entire generation," added Warren.

But other candidates challenge her plans and the math – particularly covering Medicare-for-All.

"At least Bernie is being honest here and saying how he's going to pay for this and that taxes are going to go up and I'm sorry Elizabeth but you have not said that," said Sen. Amy Klobuchar (D-MN) at last week's debate. "And I think we owe it to the American people to tell them where we're going to send the invoice."

Many attendees at the town hall tell CBN News they're on board with universal health care.

"I think that the arguments against giving people a fair shot at health care are ridiculous," said Melissa Bowman of Norfolk, VA.

"I do think that health care should be something that we consider as a right and not a privilege," added Christopher Matthews.

And many trust she'll find a way to pay for it.

"I think she has a plan and there are much smarter people than me thinking about it," said Cody Jefco of Oklahoma.

Even it means higher taxes for the middle class. "We're already paying it," continued Bowman.

Other Virginia Democrats still haven't chosen a candidate to support.

"I think we need somebody who's able to appeal to those who are more liberal but also more middle of the road, so I don't know who that person is," said Monica Agudelo of Norfolk.

Presidential candidate Beto O'Rourke (D) recently made headlines for his answer on whether or not churches and religious institutions should lose their tax-exempt status if they oppose same-sex marriage.

"Yes," responded O'Rourke. "There can be no reward, no benefit, no tax break, for anyone or any institution, any organization in America that denies the full human rights and the full civil rights of every single one of us. So as president, we're going to make that a priority, and we are going to stop those who are infringing upon the human rights of our fellow Americans."

"We have a long tradition in our country of permitting churches to make their own decisions about how they worship. I respect that tradition and I would not change it," said Warren.

With the first caucuses still a few months away, the question remains if Senator Warren can maintain her steady rise in the polls when it matters most. 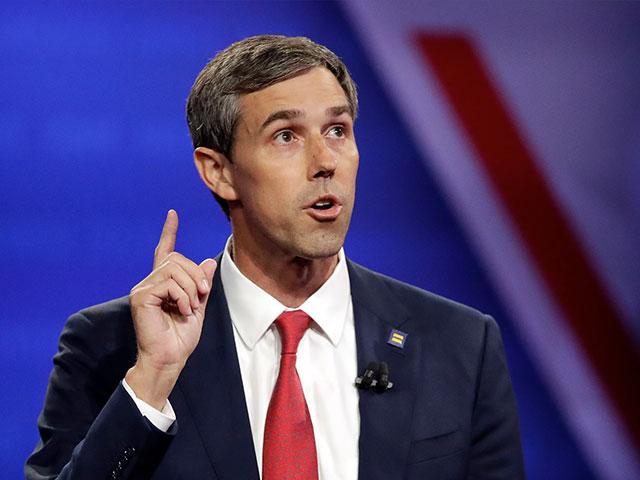 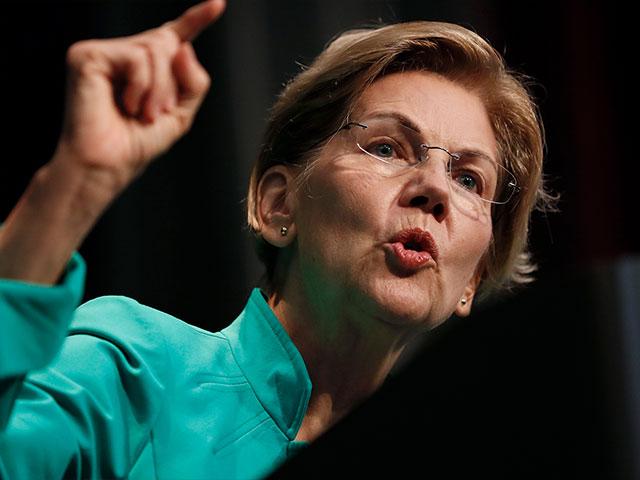