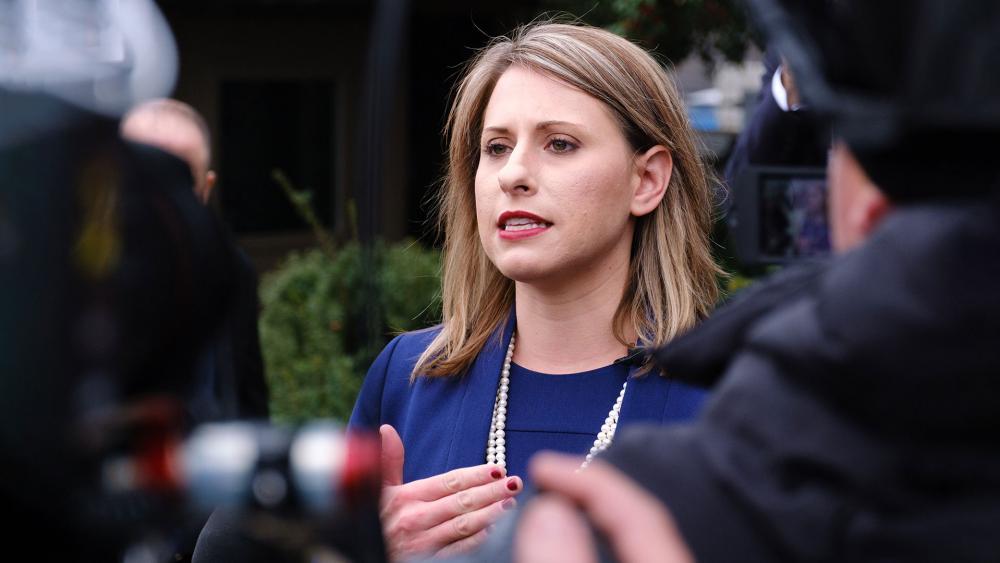 Freshman Rep. Katie Hill announced her resignation from Congress after reports of inappropriate sexual relationships with staffers in her office and on her congressional campaign.

Politico reports that she plans to resign by the end of the week.

Hill was under investigation by the House Ethics Committee for allegations of an improper sexual relationship with a male congressional staffer, a claim she denied.

Recently, she admitted to and apologized for an "inappropriate" relationship with a female campaign staffer earlier this week.

It is with a broken heart that today I announce my resignation from Congress. This is the hardest thing I have ever had to do, but I believe it is the best thing for my constituents, my community, and our country.

See my official statement below. pic.twitter.com/nG97RQIwvO

This is a developing story.