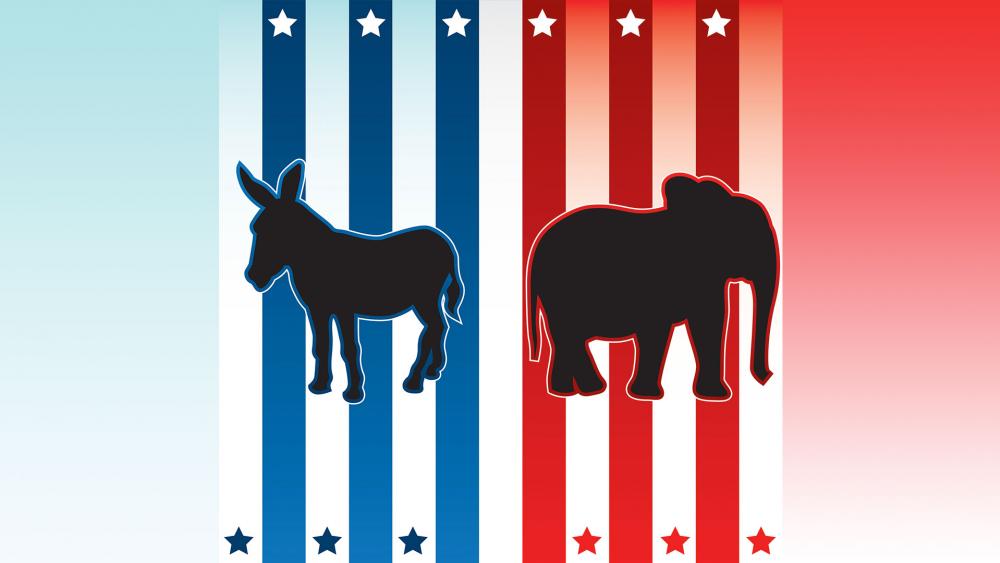 House Democrats are planning to go public with their impeachment hearings.

So far, most of the investigation has been done in secret with committee members interviewing witnesses behind closed doors.

Now the New York Times reports they're looking to hold a series of public hearings to convince the American people, and possibly more Republicans, that the president committed impeachable offenses.

That will likely extend the impeachment inquiry into December, longer than they originally planned.

House Republican Whip Steve Scalise (R-LA) shamed Democrats for secretly pursuing the impeachment process without allowing the president's team access to the case being levied against him.

Dems claim their scheme to impeach @realDonaldTrump is fair.

This process is rotten to the core. pic.twitter.com/ICy0xAsaYt

Schiff is also accused of fabricating evidence during a congressional hearing -- dialogue that he claimed were words from Trump when they were words Schiff made up.

"Shame on them for once again shielding Schiff from facing any consequences! He should be censured!" Scalise said.

Shame on them for once again shielding Schiff from facing any consequences! He should be censured!

Scalise told Fox News, "It makes you wonder, what is Adam Schiff trying to hide from public view as they are trying to impeach the President with no known high crimes or misdemeanors?"

Politico reports that House Minority Leader Kevin McCarthy (R-Calif.) said, "Each member of Congress must uphold a high standard of honesty and integrity. When it comes to matters of our national security, that responsibility is even greater. Chairman Schiff has fallen short in his duty."

Meanwhile, the president is calling on Republicans to be stronger in his defense.

"They have to get tougher and fight because the Democrats are trying to hurt the Republican Party for the election. They're lousy politicians, but two things they have - They're vicious, and they stick together. They don't have Mitt Romney in their midst," Trump said.

GOP Sen. Mitt Romney has said he's open to impeachment if there's evidence the president held up military aid to Ukraine to fulfill a political purpose.

Democrats continue to defend their decision to hold closed-door sessions with impeachment witnesses and refused to hold a vote authorizing the impeachment inquiry.

Trump and the GOP have argued that it's a requirement since a vote to authorize an "inquiry" happened in both the Clinton and Nixon impeachment proceedings.