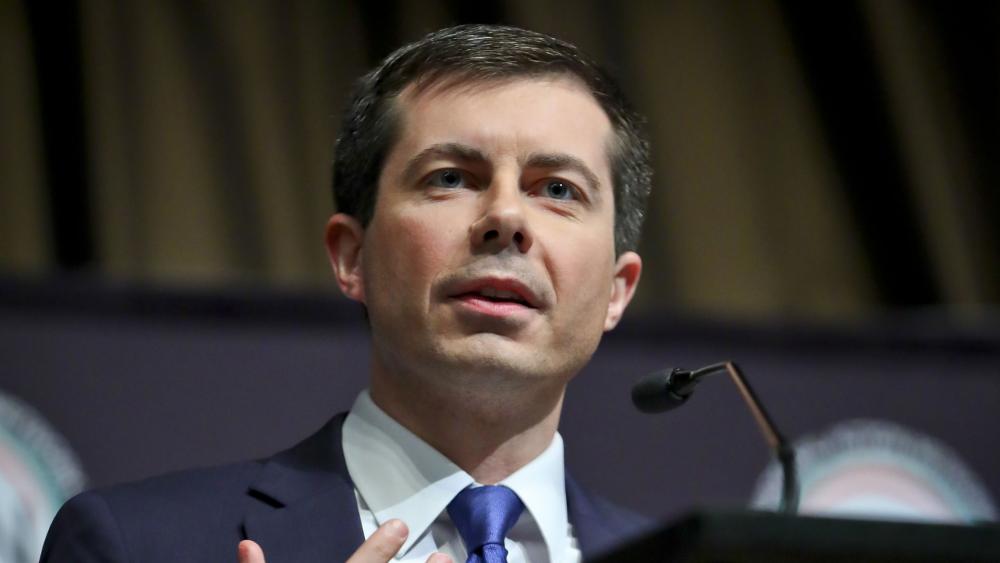 Presidential hopeful Pete Buttigieg has attempted to justify his stance on late-term abortion by invoking his belief that life only begins at the first breath.

FAITHWIRE: ‘I Wanted to Save One Person’: Fox Host Ed Henry Makes Emotional Return After Donating Kidney to Sister

Buttigieg has repeatedly invoked his faith to justify certain controversial policy positions. This time was no different.

Speaking to The Breakfast Club, the colloquially-named “Mayor Pete” admitted that abortion was a “tough issue for a lot of people to think through morally,” before insisting that there are “a lot of parts of the Bible that talk about how life begins with breath.”

Buttigieg suggests we determine life when the baby draws its first breath.

A 2020 presidential candidate is suggesting babies can be killed up UNTIL a baby draws its first breath.

“Even that is something that we can interpret differently,” he added. “No matter what you think about the cosmic question of how life begins, most Americans can get on board with the idea of, ‘I might draw the line here. You might draw the line there.’ The most important thing is the person who should be drawing the line is the woman making the decision.”

A theological question for Buttigieg: when did the Incarnation begin? The Bible says Christ was conceived miraculously in Mary's womb. Was Christ not a human in utero? Was there a time during Christ's Earthly existence when He was subhuman? Explain that one, Mayor.

In addition to the logical argument, science is increasingly demonstrating the contradiction to Buttigieg’s assertions. The heartbeat, a working mind, nerves, feelings and senses are just some of the things scientists are pointing to earlier and earlier with each technological advancement.

As for the Biblical grounding, there are a whole host of scriptures that plainly demonstrate the value God places on the unborn as little lives to be protected at all costs.

Here, Faithwire reels off some 79 Bible verses in which God specifically mentions or references the life of the unborn. A few examples are as follows:

While it remains unclear what Buttigieg, an avowed believer, thinks of verses like these, his hot-topic strategy continues to be an unusual one for most who subscribe to far-left political policies — claiming far-left policies align with Biblical principles. 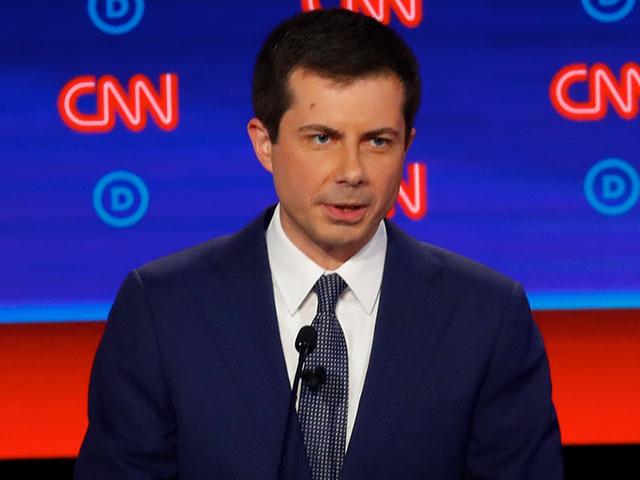 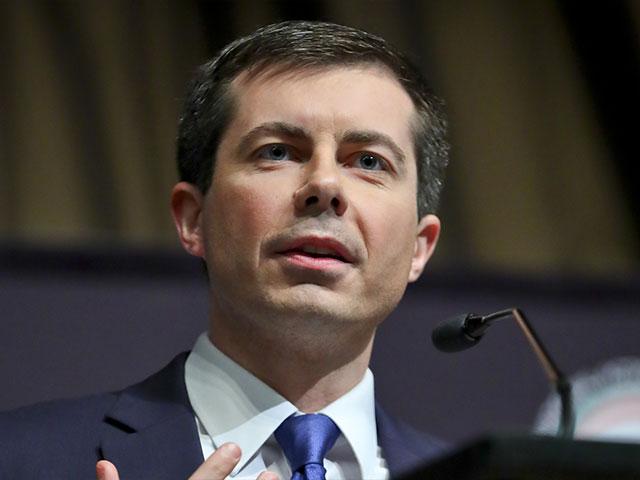 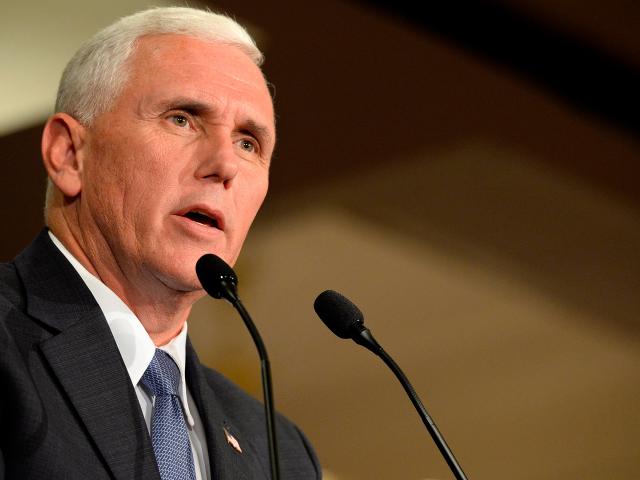 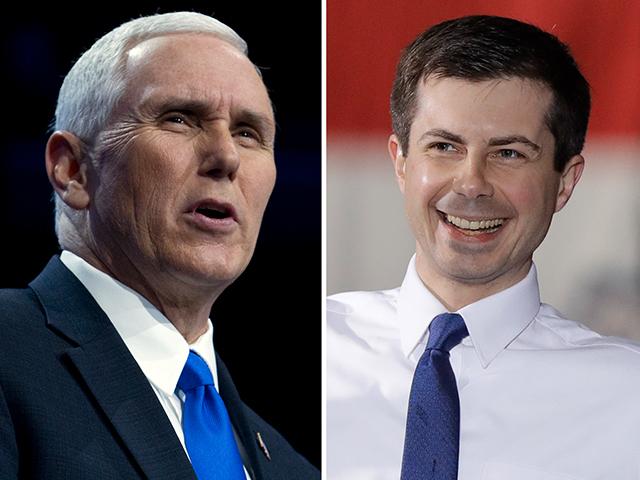