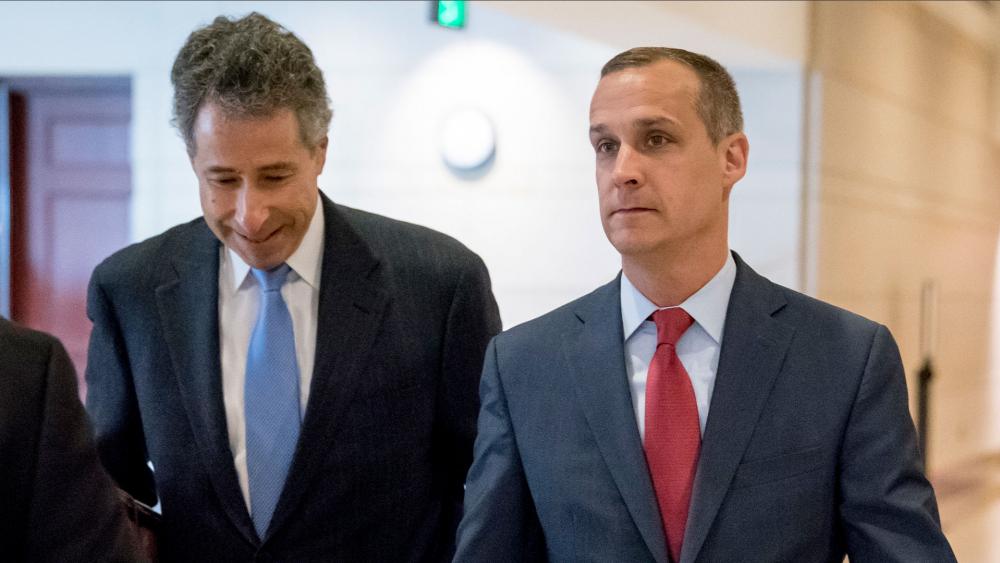 Former Trump campaign manager Corey Lewandowski testified before the House Judiciary Committee on Tuesday but in his own way.

The hearing quickly turned hostile as Lewandowski, the only witness scheduled to testify before the committee, refused to answer most of the committee's questions, saying they were "focusing on petty and personal politics."

He was following White House orders not to discuss confidential conversations with the president beyond what was already public in former special counsel Robert Mueller's report.

As the hearing began, Lewandowski – a devoted friend and supporter of the Republican president – demanded that Democrats provide him a copy of the report, sending Democratic staff scrambling to find one. Lewandowski then just read directly from report, making it clear that he wouldn't say much beyond what Mueller wrote.

Republicans on the panel then forced a series of procedural votes, immediately sending the hearing into disarray.

"You're not going to stonewall me and my questioning!" Rep. David Cicilline, (D-RI), told Lewandowski. He also suggested that the committee hold him in contempt of Congress.

Lewandowski tweeted before the hearing: "Excited about the opportunity to remind the American people today there was no collusion no obstruction... There were lots of angry Democrats who tried to take down a duly elected President. Tune in. #Senate2020."

Excited about the opportunity to remind the American people today there was no collusion no obstruction. There were lots of angry Democrats who tried to take down a duly elected President. Tune in. #Senate2020.

The hearings will focus on Special Counsel Robert Mueller's report on Russian interference in the 2016 presidential campaign, which Lewandowski helped to run.

The Judiciary panel accepted rules for impeachment hearings last week. This allows witnesses to be questioned at those hearings and gives the committee access to documents in executive sessions.

The Republican Senate is certain to defeat any House efforts to bring charges against Trump if Democrats should proceed with an official impeachment effort.

CBN News previously reported that the Justice Department released a partially redacted version of the report from Special Counsel Robert Mueller. It says right off the top, "The Russian government interfered in the 2016 presidential election in sweeping and systematic fashion," but the Trump campaign wasn't part of that effort.

The report clearly states, "The investigation did not establish that members of the Trump campaign conspired or coordinated with the Russian government in its election interference activities."

Trump insists his team cooperated fully with the investigation which found no evidence of collusion between his 2016 presidential campaign and Russia.

Two other White House aides were subpoenaed, along with Lewandowski, but they won't appear before the committee on orders from the administration.

Mueller testified before Congress this summer where Democrats focused mainly on obstruction of justice and Republicans highlighted a variety of issues on Mueller's investigation, including how it got started and if there was bias against Trump in the early days of the investigation.

Still, Democrats hope the hearings will weaken President Trump's re-election prospects, which is something that Mueller's book-length report did not seem to do. 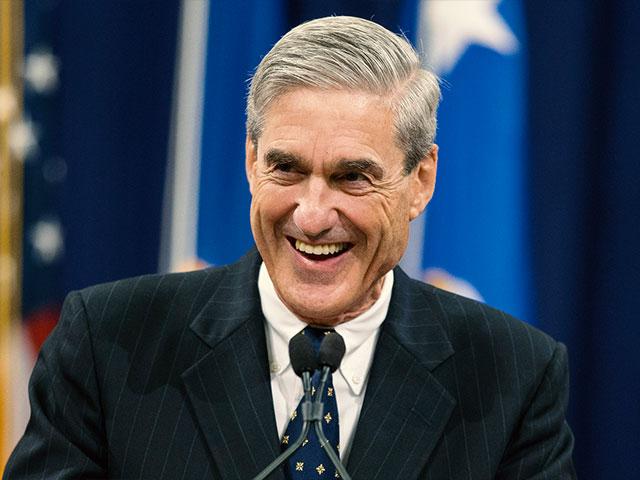 Anything New or Replaying the Past? Mueller to Give Testimony Before Two House Committees Wednesday