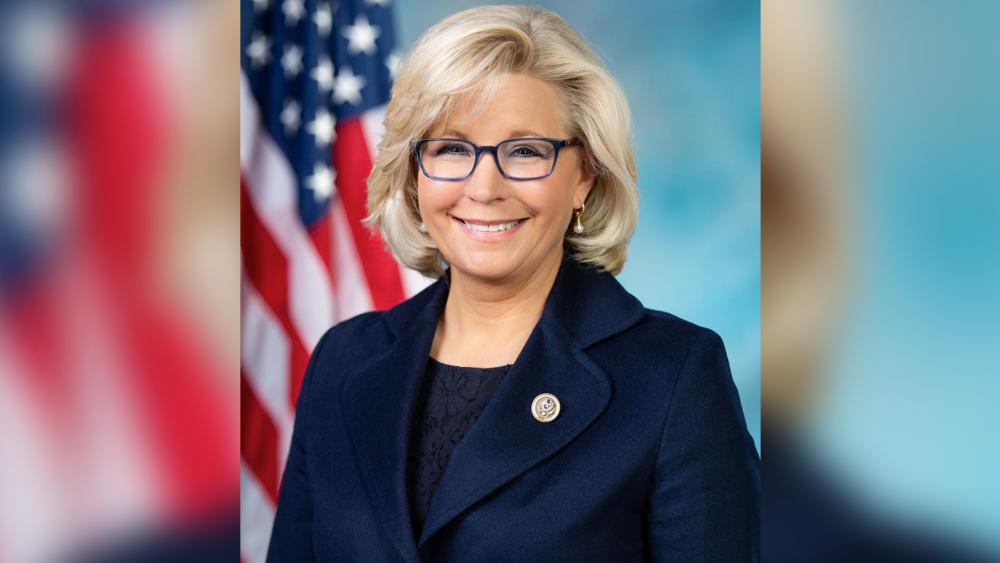 Rep. Liz Cheney (R-WY) is standing firm after facing fresh criticism for her desire to keep God in Congress. The dispute centers around critics who want to drop the words "so help you God" from a congressional committee's oath taken by witnesses who testify before Congress.

Back in January, the House Natural Resources Committee voted to keep the oath intact after facing backlash when Fox News reported that Democrats were trying to remove "so help me God" from the oath.

At the time, Cheney, who holds the third-highest position in GOP House leadership, spoke against the move, saying, "It is incredible, but not surprising, that the Democrats would try to remove God from committee proceedings in one of their first acts in the majority."

"They really have become the party of Karl Marx," she had said.

Now the story is back in the headlines. Rep. Jared Huffman (D-CA) appeared on a television program Sunday titled "Freethought Matters," produced by the Freedom From Religion Foundation (FFRF). The show airs in 12 cities across the US.

Host Annie Laurie Gaylor, the co-founder of the FFRF, brought up the subject of the congressional oath to Huffman who is the founder of the Congressional Freethought Caucus. In 2017, Huffman publicly declared he is a humanist.

"Well I thought it was a really good sign that the Democrats in Congress and the House have dropped the religious oath for witnesses who are swearing-in, and they did that kind of quietly at the beginning of the year and then I know there's been some pushback, but that shows respect for the Constitution and an increasing awareness that many of us just don't believe in a God," Gaylor said.

"Well, unfortunately, it's been kind of a sporadic standard," Huffman replied. "Some committees have dropped the oath, others have not. I sit on the Natural Resources Committee and in our original proposed rules for the committee, we proposed that we drop the oath or we allow witnesses to simply say it voluntarily if they chose to, which to me makes perfect sense. And wouldn't you know it, Liz Cheney just went ballistic. She smelled blood in the water, went on Fox News and started ranting about how Democrats were dropping God from the Congress."

"And at our next meeting, the Republicans, one-by-one, made these pronouncements about how, you know, we shouldn't be against God and Democrats were against God, and unfortunately my Democratic colleagues backed down, and so we now nominally still have that same oath," he said.

A Cheney spokesperson offered a response to Huffman's statement to CBN News, saying, "Liz Cheney will always defend God. Period. If that bothers Rep. Huffman, we'll be praying for him."

After failing to court the evangelical vote in recent elections, last month Democrats embraced nonreligious voters in a new resolution.

As CBN News reported, the resolution was unanimously passed on Aug. 24 at the DNC's summer meeting in San Francisco, CA.

The DNC noted that this unaffiliated group is the "largest religious group within the Democratic Party, growing from 19% in 2007 to one in three today." The resolution also asserts "the Democratic Party is an inclusive organization that recognizes that morals, values, and patriotism are not unique to any particular religion, and are not necessarily reliant on having a religious worldview."

"Religiously unaffiliated Americans overwhelmingly share the Democratic Party's values," the resolution states and also adds they should advocate for "rational public policy based on sound science and universal humanistic values."

This is the first time a major political party has attempted to embrace America's non-believers. 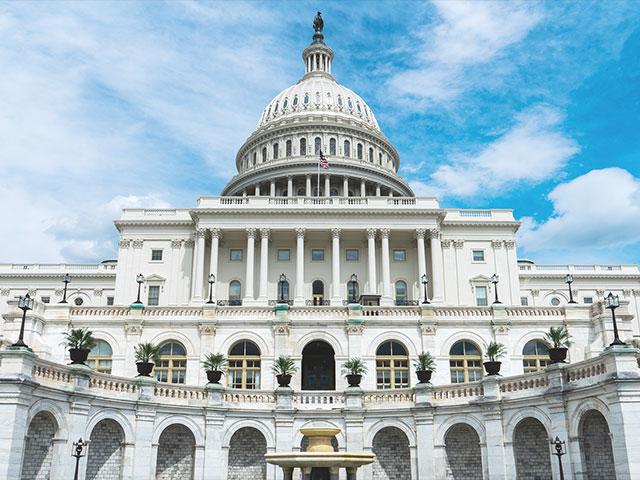