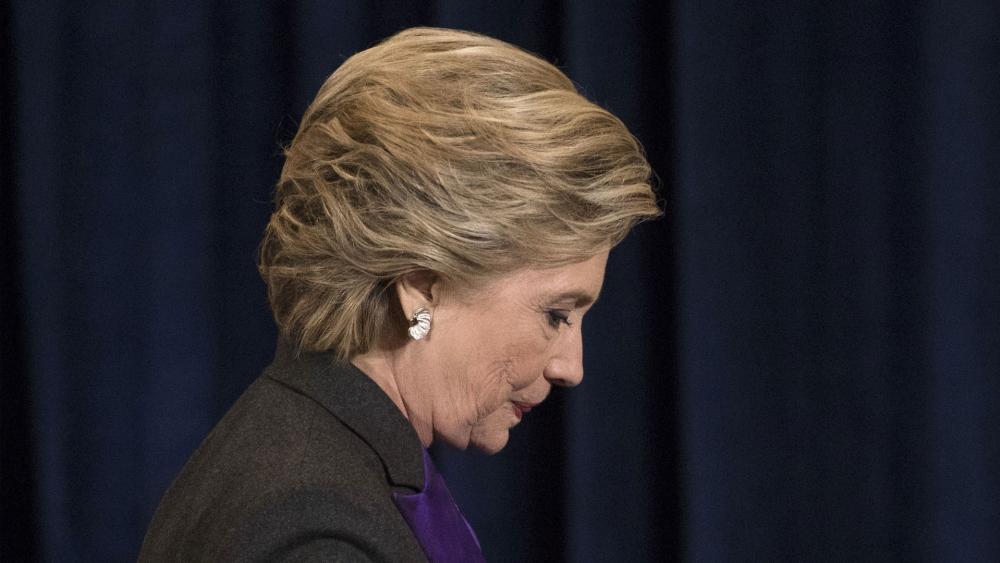 The former secretary of state and 2016 Democratic presidential nominee joined Biden in a women's online town hall on Tuesday.

A little hint about who the surprise guest will be for @JoeBiden's 3pm ET town hall today:

Clinton also tweeted her support for Biden, saying she wishes he was in the Oval Office "right now" to fight the coronavirus pandemic.

I wish we had @JoeBiden's leadership in the Oval Office right now.

Americans deserve a president who will manage the COVID-19 crisis with the compassion, competence, and respect for science we need to save lives and revive the economy.

Clinton's endorsement comes as new testimony is surfacing, supporting an accusation of sexual assault from a woman named Tara Reade who was a former aide to Biden when he was in the Senate.

The Biden campaign has strongly denied the allegations.

But Reade is furious about Clinton's endorsement. She told Fox News, "I voted for Hillary Clinton in 2016. I voted for her in the primary. I'm a lifelong Democrat. But yet, what I see now is someone enabling a sexual predator and it was my former boss, Joe Biden, who raped me."

Last spring, eight women, including Reade, came forward with allegations that Biden made them feel uncomfortable with inappropriate displays of affection. Biden acknowledged the complaints and promised to be "more mindful about respecting personal space in the future."