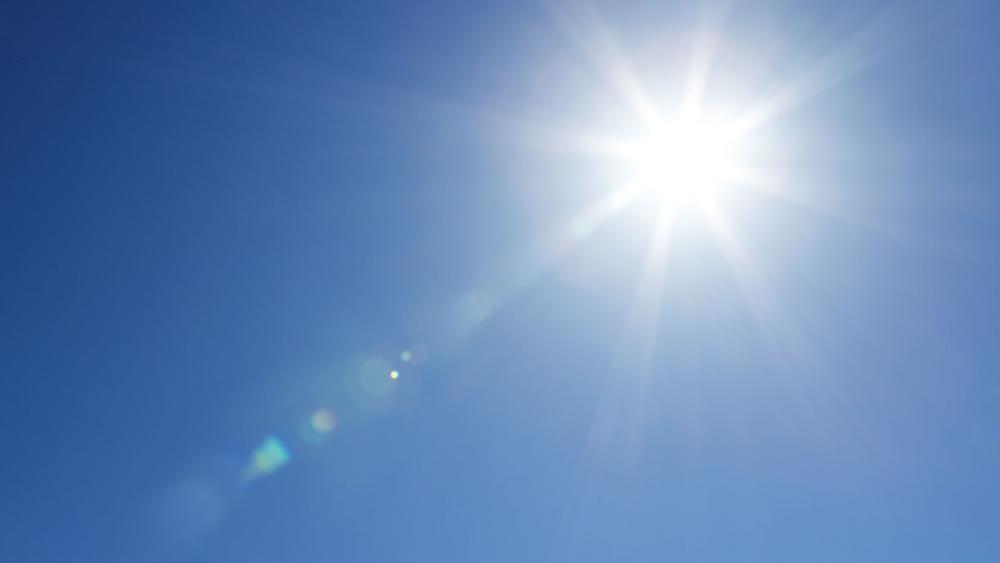 WASHINGTON – In Georgia, today life is getting back to normal. Gyms, hair salons, even bowling alleys are open for business with modifications.

Georgia's fast reopening has drawn criticism from President Trump who disagrees with the pace, along with numerous lawmakers. Other states also plan to reopen, but under a more gradual phased-in approach as recommended by the administration.

He says the White House also encourages all states to restart elective surgeries wherever possible.

And promising news. New research by the Department of Homeland Security shows the coronavirus dies quickly when exposed to heat and humidity, add sunlight and it dies even faster.

"In the summer we know that summer-like conditions are going to create an environment where the transmission can be decreased and that's an opportunity for us to get ahead," explained Bill Bryan, science and technology advisor in the Department of Homeland Security.

However, he warns warm weather shouldn't replace enhanced hand washing, mask-wearing, or social distancing which President Trump says he may extend until early summer or beyond based on conditions across the country.

"I think people are gonna know just out of common sense. At some point, we won't have to do that, but until we feel it's safe we're going to be extending," said President Trump.

Bryan used a playground as an example. He says any virus on the parts exposed to the sun will die quickly, but parts underneath that aren't exposed to direct sunlight could harbor the virus for longer periods of time.

The same government lab also tested disinfectants and found bleach kills the virus in five minutes while isopropyl alcohol kills it in 30 seconds and that's without rubbing. Rubbing the cleaners on surfaces kills the virus even faster.

"If we continue these mitigation efforts in the days ahead as states implement their policies - including phased reopening that will preserve those gains - we do believe by early summer we could be in a much better place as a nation with much of this coronavirus epidemic behind us," said the vice president.

And we're still learning more about the origins of the virus. A new study published by researchers at Hong Kong University reveals four times more people were infected in China than the official numbers released by the Chinese government.

The US and Australia are pushing for an international investigation into the origin of the virus and the behavior of China and the World Health Organization.