Biden and Trump Begin the Long Battle for the 'Faith Vote'

There are less than three months until the presidential election and a holy war appears to be waging as campaigns battle for the faith vote.

Joe Biden has launched a direct appeal, hoping to blunt the Republican narrative that he is not a man of God.

On Wednesday night, Biden's campaign held a virtual event billed as a "Believers for Biden Call to Action."  Dr. Jill Biden emphasized her husband's spiritual convictions while delivering a message of unity.

"His faith is unshakable because it's in the providence of God," Biden said.

"If you turn on the news you will hear that our nation is more divided than ever," she continued. "The truth is that our differences are precious and our similarities are infinite."

A panel of spiritual leaders also made the case for why people of all faiths should support Biden's candidacy.

"And for those of us who are Christian, it gives us an opportunity to really state do we really believe in the gospel of Jesus or are we just pretending," he said.

Only hours before the Biden event, President Trump gave his depiction of what a Biden White House would do.

"Destroy your Second Amendment, no religion, no anything, hurt the Bible, hurt God," Trump said.  "He's against God!"

Biden fired off a written response saying in part:

"For President Trump to attack my faith is shameful...President Trump's decision today to profane God and to smear my faith in a political attack is a stark reminder of what the stakes of this fight truly are."

While the Biden camp was holding its virtual event Thursday night, the Trump campaign was in Las Vegas hosting an "Evangelicals for Trump" event of its own.

Trump saw strong evangelical support in 2016 and his campaign is trying to ensure the Democrats' efforts don't erode that.

"The only evangelicals who are going to vote for Joe Biden are those who have sold their souls to the devil and accepted the Democrats barbaric position on abortion," said Pastor Robert Jeffress, the senior minister of the First Baptist Church in Dallas, Texas.

Vice President Mike Pence also weighed in, telling CBN News, "Joe Biden would support public funding of abortions. I just think that the choice in this election has never been clearer."

The Biden campaign is hoping to clearly convince evangelicals to make a different choice than they did four years ago.

The Biden campaign plans to continue holding believers meetings in the run-up to the election because they know that winning even a small percentage of evangelicals could make all the difference. 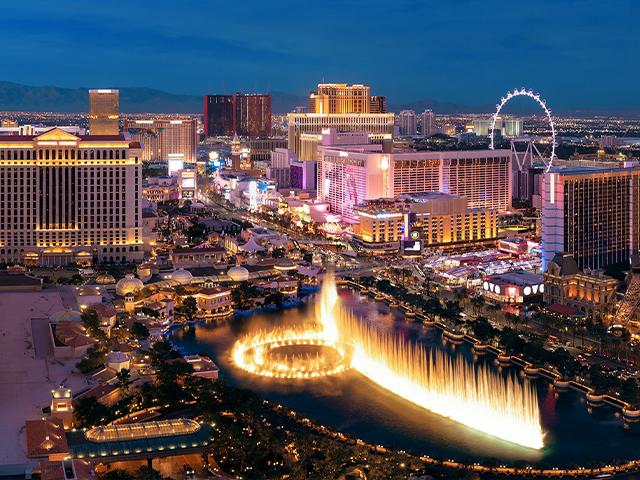