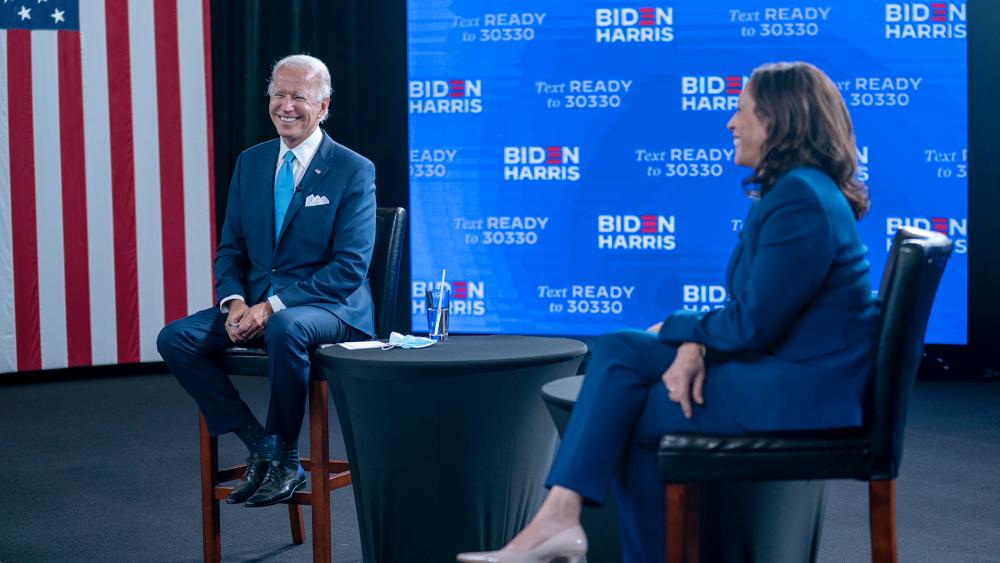 ABOVE:  CBN News Chief Political Analyst David Brody appeared on the Monday afternoon edition of CBN's Newswatch to talk about the Democratic convention this week and how President Trump is responding.  Newswatch is seen weekdays on the CBN News Channel.

The Democrat Party will convene, sort of, amid the COVID-19 pandemic that has upended the usual pomp-and-circumstance of presidential nominating conventions.

Democratic National Committee Chairman Tom Perez will be in Milwaukee, which he'd chosen as the 2020 convention host city. But presidential candidate Joe Biden and his running mate, Kamala Harris, won't be. Nor will the 57 state and territorial delegations, party activists, and media hordes that would have filled a downtown arena to see Biden and Harris nominated to take on President Donald Trump and Vice President Mike Pence in November.

Instead, Democrats will put on essentially an all-virtual convention, broadcasting two hours of prime-time programming, much of it pre-taped, Monday through Thursday. No crowds. No hullabaloo. And no balloons.

Biden is expected to accept the nomination on Thursday.

Perez has promised an "inspiring" convention. The big question is how much excitement can a virtual convention generate? Conventions have declined in relevance for years. But lost are the rare big, even viral moments when a nominee, a party luminary or an up-and-comer, perhaps even veering off the teleprompter, makes a searing connection with both the party faithful in the arena and the millions watching at home.

The Democrats are also trying to appeal to people of faith by including several faith leaders as part of their convention. Episcopal Bishop Mariann Budde of Washington, DC will deliver the benediction on Tuesday. Other faith leaders also scheduled to speak include the Rev. Gabriel Salguero, the Florida-based pastor who founded the National Latino Evangelical Coalition; Jerry Young of the Mississippi-based New Hope Baptist Church; Archbishop Elpidophoros, leader of the Greek Orthodox Archdiocese of America; and Rabbi Lauren Berkun, vice president of the Shalom Hartman Institute of North America.

The party also planned an interfaith service on Sunday.

Meanwhile, the Trump campaign has announced two in-person campaign appearances on Monday and a third on Tuesday as the Republican president works to undermine the opening days of the Democratic National Convention. He's scheduled to deliver remarks in Minnesota and Wisconsin on Monday before heading to Arizona on Tuesday.