Franklin Graham to Pray at RNC, Draws Attention to 'Absence of God' During Democrats' Convention

Evangelist Franklin Graham, the president and CEO of the Billy Graham Evangelistic Association (BGEA) and Samaritan's Purse, a Christian relief organization, is scheduled to pray at the Republican National Convention (RNC) on Thursday.

Earlier reports from several media outlets said that Graham, 68, was going to be one of the featured speakers at the event. CBN News has confirmed Graham will pray at the podium instead just like his late father, the Rev. Billy Graham did. In 1988, the elder Graham gave the benediction at both the Democratic and Republican National Conventions.

Graham is scheduled to pray after the former mayor of New York Rudy Giuliani gives his address, according to the schedule released by the Trump campaign.

The RNC plans to inspire and uplift viewers, an effort that Graham stands behind. In a Facebook post, the evangelist commented on the notable "absence of God" from the Democrats' event.

"In watching some of the Democratic National Convention on television this week, it has been interesting to see the absence of God," he wrote. I don't believe America's finest hours will be in front of us if we take God out of government and public life."

Graham went on to explain that it is God "who set the standards we are to live by," noting that many statutes and legislation stem from the Ten Commandments.

He cited Pastor Tony Evans who pointed out that "When One Nation Under God becomes One Nation Apart From God, expect the consequences."

Graham previously told CBN News, "So much is at stake," during the November election. "I think only God can change this and turn it around."

Earlier this month, he announced that he will lead a prayer march in Washington DC on Sept. 26. The event aims to bring hope and unity to our broken nation.

"It's just all of us marching together, participating together, praying for our nation that God will turn the hearts of our politicians give wisdom and protection for our leaders," Graham told CBN News. "I believe this is the only hope. Whether it is hundreds or thousands or a hundred thousand it's just all of us coming together and doing this in Jesus's name." 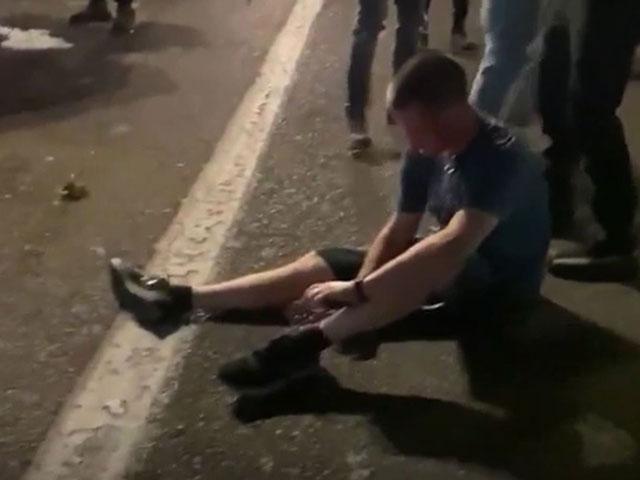 We Have No Hope, Outside of God': Franklin Graham Condemns Destruction, Violence from Protests and Riots