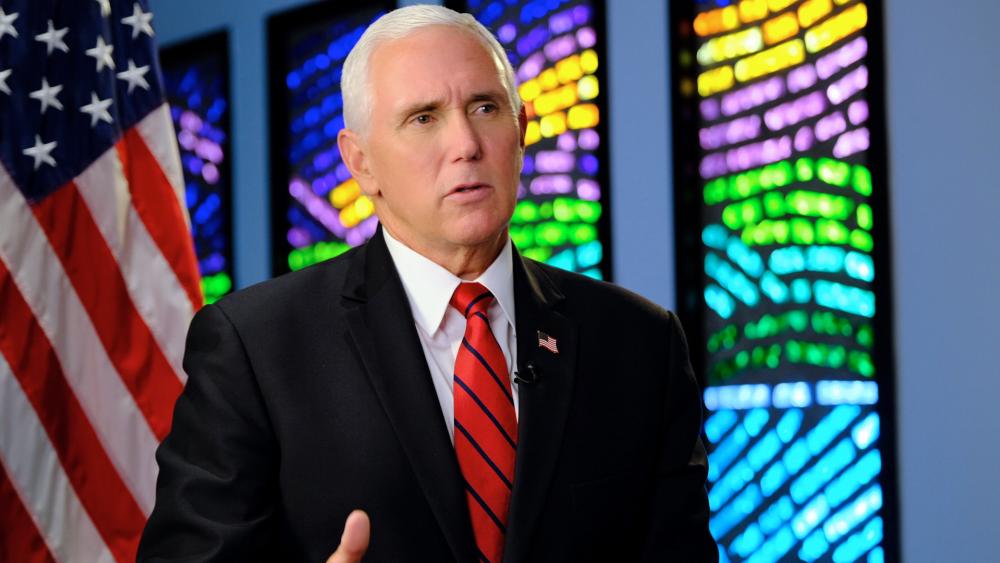 In an exclusive interview with CBN News Chief Political Analyst David Brody, Vice President Mike Pence addressed questions about whether or not Democratic presidential candidate Joe Biden is experiencing a decline in cognitive function. Pence offered a simple solution to clear it up: Biden needs to join President Trump on the presidential debate stage.

David Brody: "Joe Biden and his cognitive function. Look, it's out there. He's been asked about it. Look, he's had a reputation as a 'gaffe machine'. And that's not my words it's his words. He admits it. But this seems to be a bit different. You've known Joe Biden, I mean, are you noticing a difference? I know you're not a doctor and you don't even play one on television but what is your sense of what's going on what you've heard from him?"

Vice President Pence: "Well, what I know looking on at this election is that we need to have presidential debates. We're already hearing some leading liberal voices in the media, some leading liberal Democrat activists, they're actually advocating that we would have a presidential election without debates. They're suggesting that Joe Biden take a pass on debates. Look, I understand that President Donald Trump is a formidable debater. He won every one of those presidential debates in the last election hands down. I expect he will again. Look, the American people are entitled to see two people who are applying for the job of leader of the free world on the stage together. I knew Joe Biden over the years and I can't speak to some of what's being discussed about him today, but the antidote is to be on that stage, to square up and be willing to debate President Donald Trump. The American people deserve nothing less."

EXCLUSIVE FULL INTERVIEW: David Brody One on One With VP Mike Pence