Pence to CBN News: 'You Don't Give up Your Constitutional Liberties, Even in a Pandemic' 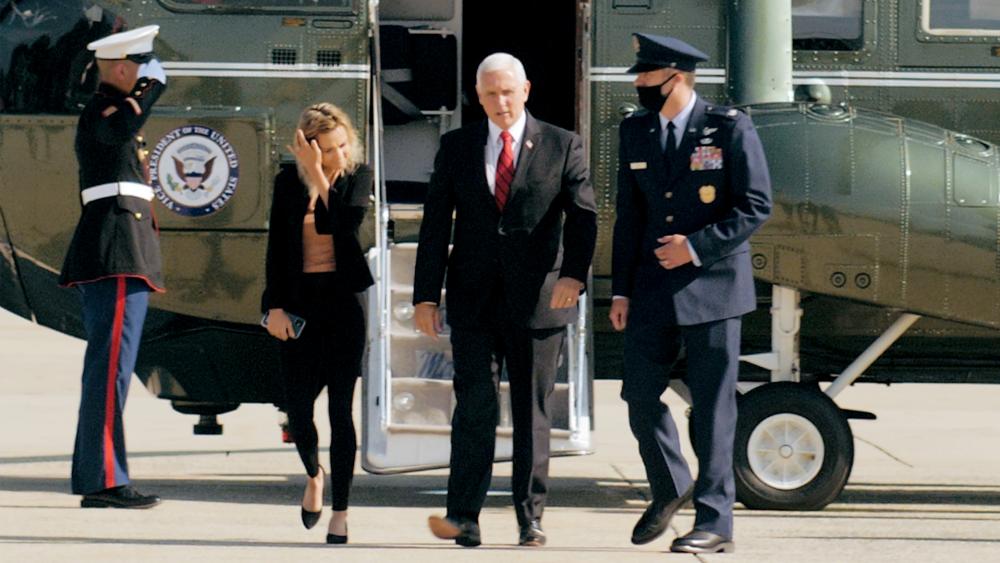 In an exclusive interview from the campaign trail with CBN News Chief Political Analyst David Brody, Vice President Mike Pence says just because America is facing a pandemic that's no excuse for the infringement of religious freedom that's been taking place against houses of worship. "You don't give up your constitutional liberties, even in a pandemic," Pence says.

David Brody: "We saw the Nevada Supreme Court decision the other day about that church, you can limit the size of people going to church, the number of people going to church. There are many Americans, not just religious Americans, many Americans concerned about where this is going from a religious freedom standpoint, as it relates specifically to COVID-19."

Vice President Pence: "Well look, our nation has been through a very challenging time and we're still working our way through the coronavirus pandemic, but you don't give up your constitutional liberties, even in a pandemic. And that's why as we began to open up America again, President Donald Trump said we've got to open up our churches. We've got to open up our places of worship. And we couldn't have been more disappointed to see a narrow Supreme Court decision that would say in the state of Nevada, that casinos can be open at one size but churches can be open in another."

"Justice Gorsuch put it well. He said there's no universe in which Caesar's Palace should be treated differently than Calvary Chapel, but it was by the Supreme Court. And it's why, for all the progress that we've made, and for the more than 200 conservatives we've appointed to our courts at every level, I think people that cherish religious liberty, people that cherish our values and worldview know that we need more conservatives on the Supreme Court of the United States. We need President Donald Trump back in the White House for four more years so that we can build a more durable conservative majority on the Supreme Court and never see those kind of decisions again." 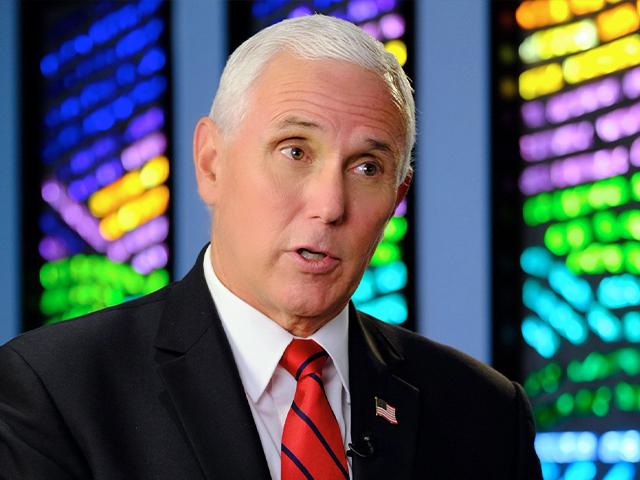