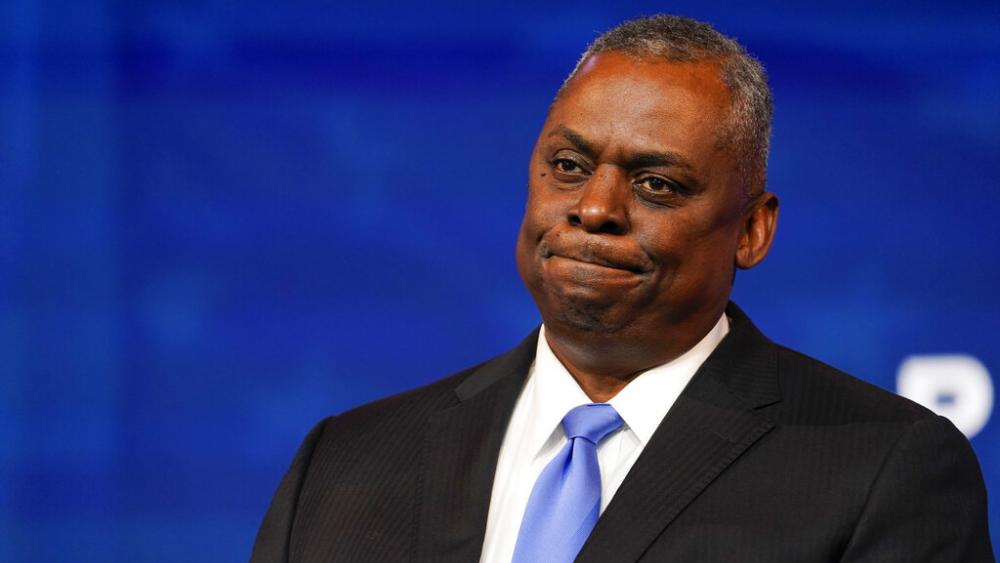 As Joe Biden continues to name his potential cabinet, his pick for Secretary of Defense is getting special attention.

Biden has chosen retired US Army Gen. Lloyd Austin, 67. The appointment is historic as Austin would become the first African American Secretary of Defense. The importance of placing the right person in this role emphasized even more with growing tensions in the Middle East, a planned troop withdrawal, and China becoming a major military force.

A West Point graduate, Austin is no stranger to Biden. He led CENTCOM, or Central Command, during the Obama/Biden administration making him responsible for operations in the Middle East. He's also the first African American to hold the vice chief of staff position, the second-highest post in the army.

"Qualified and a wonderful effort to have a diverse cabinet," Bowman said.

But there's a catch.  Austin retired from military service in 2016, and by law, the defense secretary must have been a civilian for at least seven years prior to holding that post.

Austin would need a congressional waiver signed by the president to serve. It's only happened twice in US history. The last time for James Mattis who served as President Trump's first Secretary of Defense. Democrats strongly opposed that waiver but could change their tune with this nomination coming from a president who's a member of their own party.

"This is going to be a wonderful confluence of principle, law, and politics all coming together in one vote," Bowman said. "So, I look forward to grabbing some popcorn and watching this."

Austin may have other tough hurdles as well.  As the commander of Centcomm, he was instrumental in the troop withdrawal from Iraq in 2011, a call made by the Obama administration which arguably led to the formation of the ISIS caliphate.

"I'd be very interested to know what Gen. Austin's view is now looking back on the withdrawal from Iraq in 2011," Bowman said. "Does he believe that was a mistake? And if he believes that withdrawal was a mistake, how does that inform his view of the current withdrawals underway in Iraq and Afghanistan?"

Another possible challenge: Austin has served on the board of Raytheon, one of the military's biggest contractors. Some may take issue with that connection.

Austin is known to shy away from cameras. He's a practicing Catholic who has been married to his wife, Charlene, for 40 years.