Sen. Pat Toomey (R-Pa.) presented a provision on Friday to scale back the central bank's ability to intervene in the US economy.

According to Fox News, Toomey said he wanted to prevent Democrats from repurposing the program "to bail out irresponsible states."

However, Democrats accused Republicans of trying to hamper the Biden administration as it tries to deal with the economic fallout of the pandemic.

"Now that Democrats have agreed to a version of Sen. Toomey's important language, we can begin closing out the rest of the package to deliver much-needed relief to families, workers, and businesses," a spokesman for Senate Majority Leader Mitch McConnell (R-Ky.) told NBC News.

Members of both the House and Senate feel they can move forward quickly in passing a deal that would benefit Americans.

A spokesperson for Toomey called the agreement an "unqualified victory for taxpayers."

The deal's language is being finalized and any open items are expected to be worked out.

Senate Democratic leader Chuck Schumer is hoping the House and Senate will vote on Sunday.

"The American people cannot feed their families, or pay their bills with Congress' good faith discussion," McConnell said on Saturday. "They need us to act. We need to conclude our talks, draft legislation, and land this plane."

Lawmakers would likely have several hours to review the $900 billion COVID-19 package before voting, which could be as soon as Sunday afternoon.

A Senate vote would take place, and another stopgap funding bill might be necessary to prevent a shutdown at midnight on Sunday.

The massive package comes as the US saw its deadliest 24-hour period – more than 3,600 Americans reportedly perishing in one day from the coronavirus.

The relief package would provide $300 a week in unemployment benefits and $600 direct stimulus payments to most Americans. It also includes eviction protection and billions for small businesses and vaccine distribution. 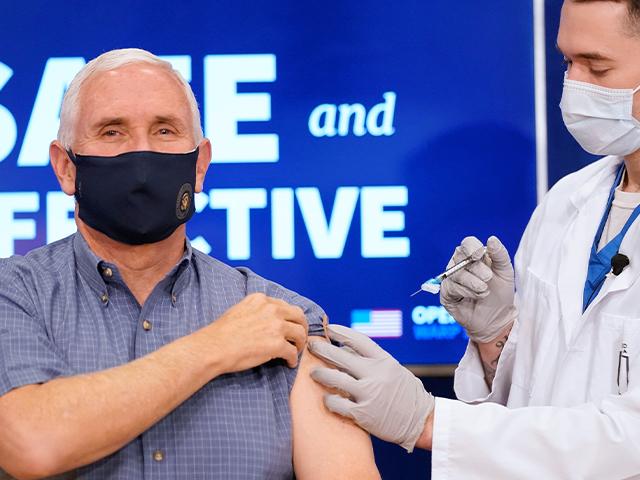 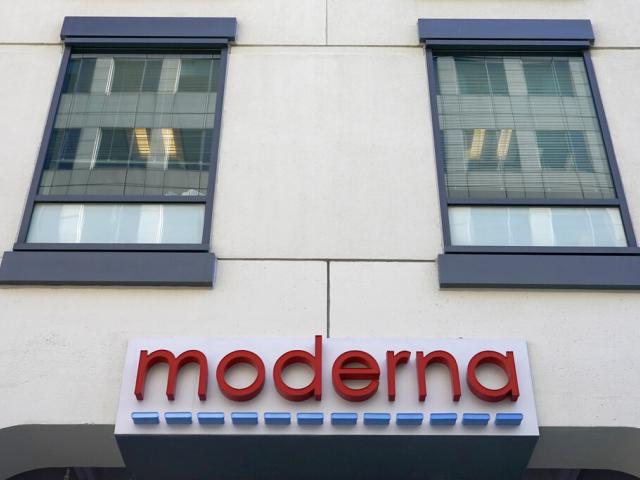 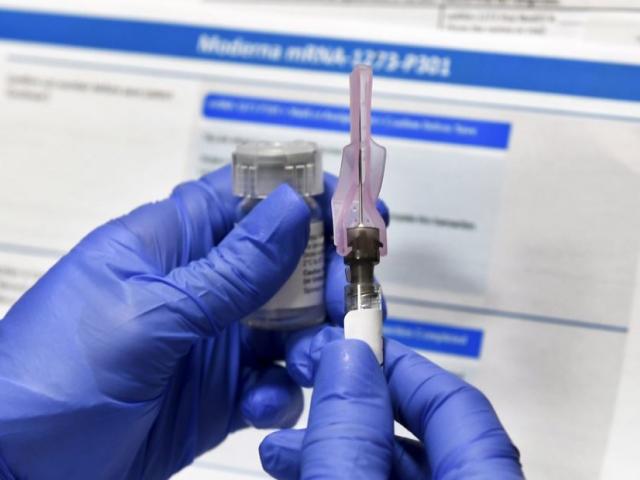