Loeffler, Warnock Face Off In Georgia Senate Debate Ahead of Runoff Election 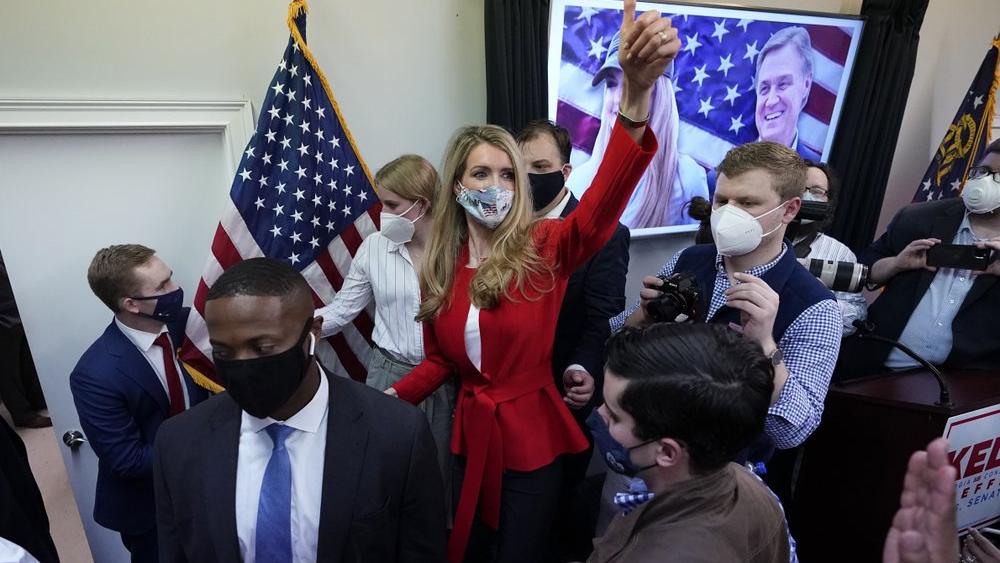 Loeffler used the phrase “radical, liberal Raphael Warnock” more than a dozen times to describe her opponent during the hour-long debate. Loeffler told Georgians that she is working to fight socialism in the country and will focus on creating more jobs and boosting the economy.

Warnock insisted his political views are not based on Marxism or socialism, but his Christian faith. He described Loeffler as selfish, saying that during her time in office, Warnock “has been focused on the same thing she has been focused on her whole life: herself.” The reverend said he would fight to deliver aid in response to the pandemic and will seek criminal justice reform.

Loeffler accused Warnock of not respecting “our men and women in law enforcement,” and said he supported defunding the police. Warnock responded directly to that claim, saying he did not support defunding police.

The debate covered racial issues as well, with Warnock mentioning the national outcry over the killings of George Floyd, Breonna Taylor, and Ahmaud Arbery. Warnock took shots at Loeffler, saying, “She says she is against racism and that racism has no place, but she welcomed the support of a Q-Anon conspiracy theorist and sat down for an interview with a white supremacist.”

“I’m not going to be lectured by someone who uses the Bible to justify division,” she said. “To attack our men and women in the military and who has called on Americans to repent for their worship of Whiteness. That’s divisive. That’s hurtful.”

Warnack claimed Loeffler is taking his preaching out of context.

The debate also centered on the results of the presidential election, with Loeffler saying Presidential Donald Trump “has every right to every legal recourse.” The president’s legal team has filed more than 30 legal challenges across the country, claiming the election was stolen. The administration has lost nearly every legal challenge it has raised.

Warnock blasted the senator for “casting doubt” on a legitimate election.

The Peach State has become the site of a major political battle over which party will control the US Senate after candidates came in below the 50 percent majority during November's election.

Democrats are trying to unseat incumbents as Jon Ossoff takes on Republican Sen. David Perdue and Warnock matches up against Loeffler.

Perdue turned down the invitation from the Atlanta Press Club (APC) to argue against his Democrat opponent. Instead, Ossoff took questions from panelists next to an empty podium.

"The runoff in Georgia is an extension of the Nov. 3 general election, where 52% of Georgians voted against Jon Ossoff and his radical agenda," said Perdue communications director, John Burke. "Perdue had a commanding first place win, outpacing Ossoff by over 85,000 votes – in nearly every other state, Perdue would have been reelected already."

Meanwhile, President Trump attended a "Victory Rally" in Georgia Saturday night to show his support for Senators Perdue and Loeffler.

Meanwhile, President Trump attended a "Victory Rally" in Georgia Saturday night to show his support for Senators Perdue and Loeffler. 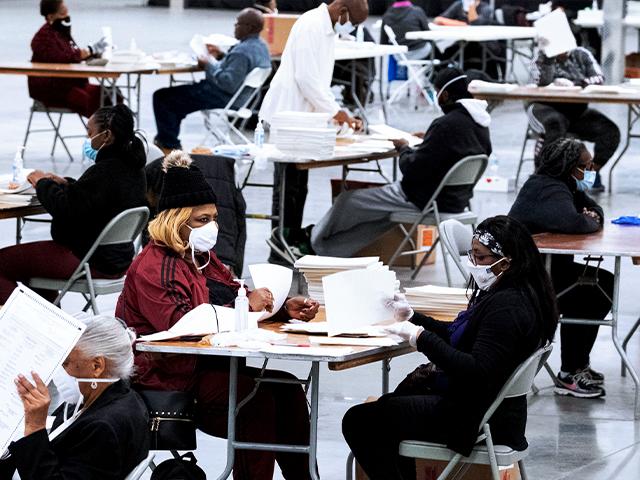 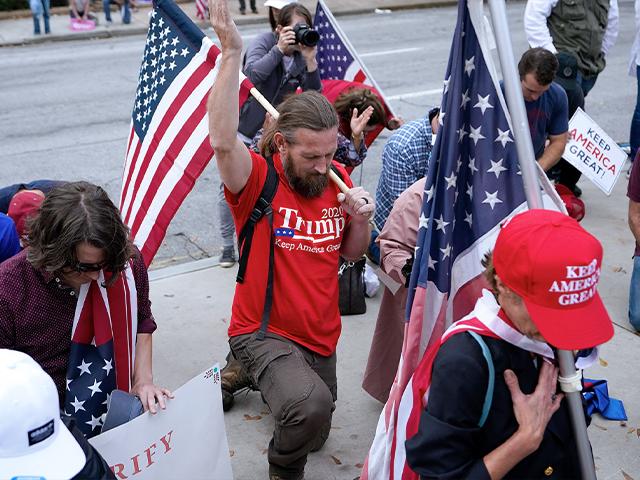 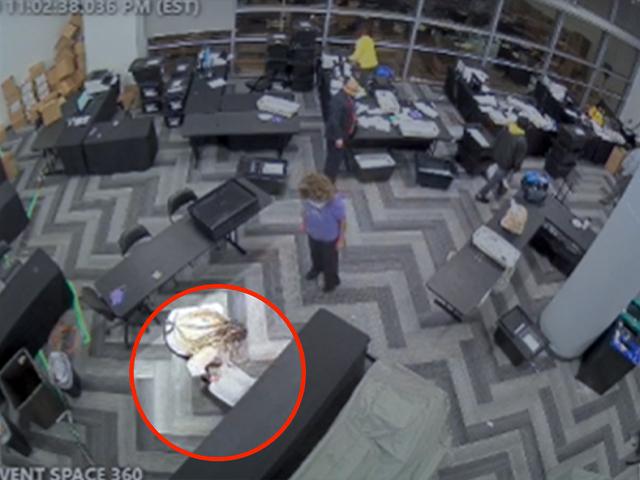