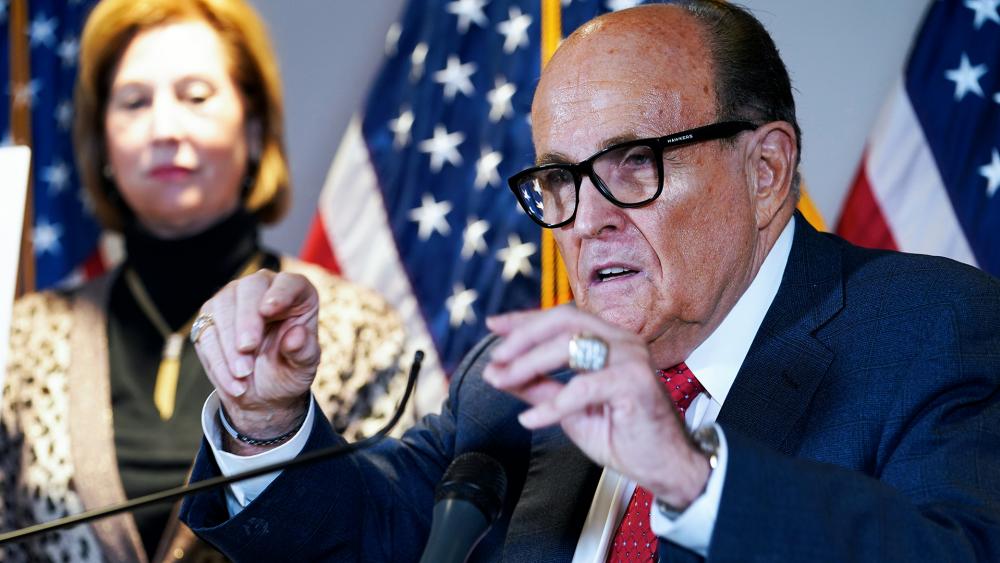 President Donald Trump announced on Sunday that his personal attorney Rudy Giuliani has tested positive for the coronavirus.

The president confirmed the news in a tweet that the former New York mayor had tested positive. Giuliani has traveled throughout multiple states recently as part of President Trump's legal team during their continued efforts to expose voter fraud and discrepancies that occurred during the election.

.@RudyGiuliani, by far the greatest mayor in the history of NYC, and who has been working tirelessly exposing the most corrupt election (by far!) in the history of the USA, has tested positive for the China Virus. Get better soon Rudy, we will carry on!!!

“Get better soon Rudy, we will carry on!!!” the president wrote in his tweet.

Giuliani made an appearance on Fox News on Sunday to discuss the progress of the ongoing legal challenges that President Trump is working through.