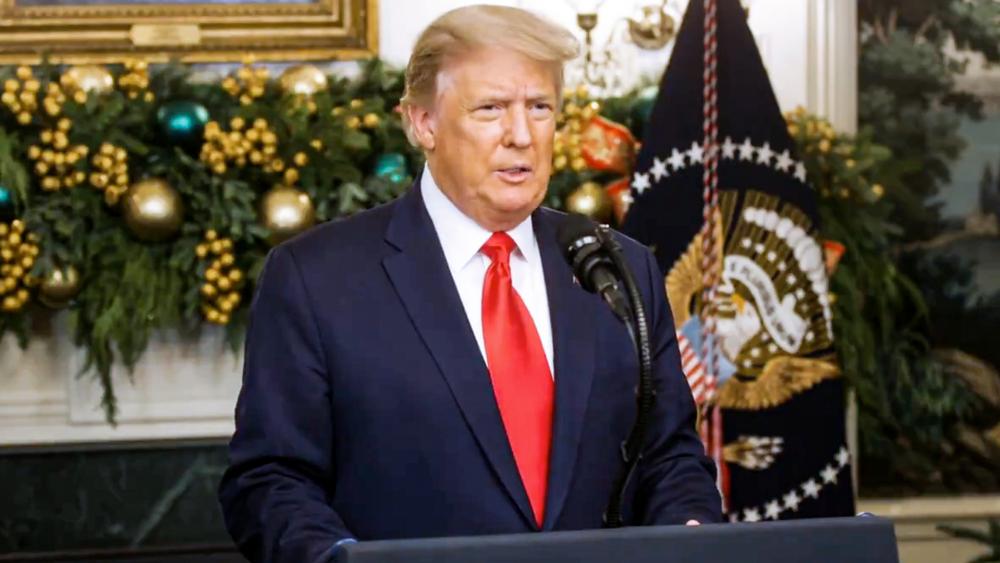 President Donald Trump on Wednesday vetoed the annual defense policy bill, following through on threats to veto a measure that has broad bipartisan support in Congress and potentially setting up the first override vote of his presidency.

Political pundits think Congress could override the president's veto with two-thirds majority votes in both the House and Senate due to the measure's previous vote totals in both chambers.

In a message to the House, the President wrote:

Calls Out Lawmakers for Not Doing Enough to Help Americans

Earlier, Trump unleashed an attack on what he called the wasteful spending buried inside the COVID relief bill Tuesday night, criticizing lawmakers in a video for not doing enough to help Americans.

"Congress found plenty of money for foreign countries, lobbyists, and special interests while sending the bare minimum to the American people who need it," he said.

"It's called the COVID relief bill but it has almost nothing to do with COVID," he said, citing millions in foreign aid for Cambodia, Burma, Egypt, Pakistan, and other countries.

Trump also emphasized that the bill's stimulus checks of $600 per person are not enough.

House Speaker Nancy Pelosi quickly tweeted her support for the $2,000 checks as did Sen. Bernie Sanders.

The president's announcement comes after months of congressional stalemate on COVID relief, followed by the bill's quick introduction Monday and overwhelming support in both houses, racing to get something done by Christmas.

The president's concerns come on the heels of outcry from six senators who voted against the bill. The $900 billion COVID relief bill was included with a broader, massive spending bill. Fiscal conservatives like Sen. Rand Paul (R-KY) said Americans can't afford the bill's $2.5 trillion price tag on top of the $27 trillion national debt.

President-elect Joe Biden applauded the bill on Tuesday afternoon although he acknowledged that more relief is needed, promising extra stimulus in 2021.

"We're gonna need to make sure that we're in a position that we can provide for the opportunity for people to begin to go back to work and get new jobs," he said.

The president did not specifically vow to veto the bill but because it's attached to a broader government funding measure the government will shut down on Dec. 29th without it. 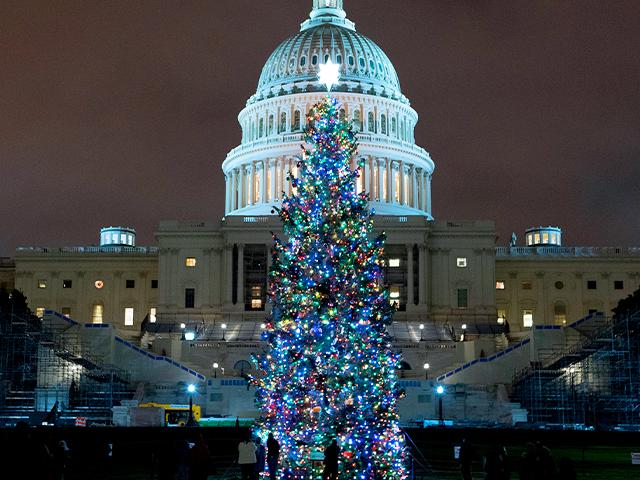 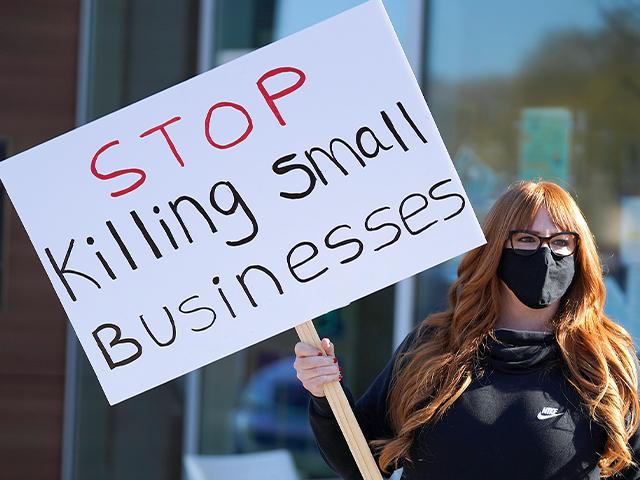