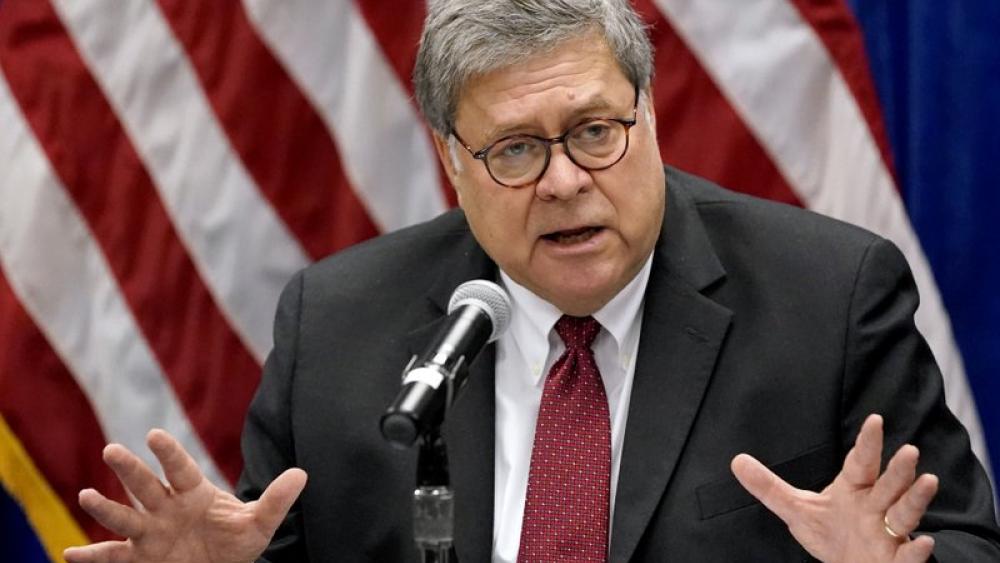 President Donald Trump announced on Monday that Attorney General William Barr is resigning from his position. Barr was at the White House on Monday, where the president said he submitted his letter of resignation.

The president tweeted, “Just had a very nice meeting with Attorney General Bill Barr at the White House.”

“Our relationship has been a very good one, he has done an outstanding job!” Trump wrote. “As per letter, Bill will be leaving just before Christmas to spend the holidays with his family.”

He also tweeted a copy of Barr’s resignation letter, in which the attorney general commended the president.

“I am proud to have played a role in the many successes and unprecedented achievements you have delivered for the American people,” Barr wrote.