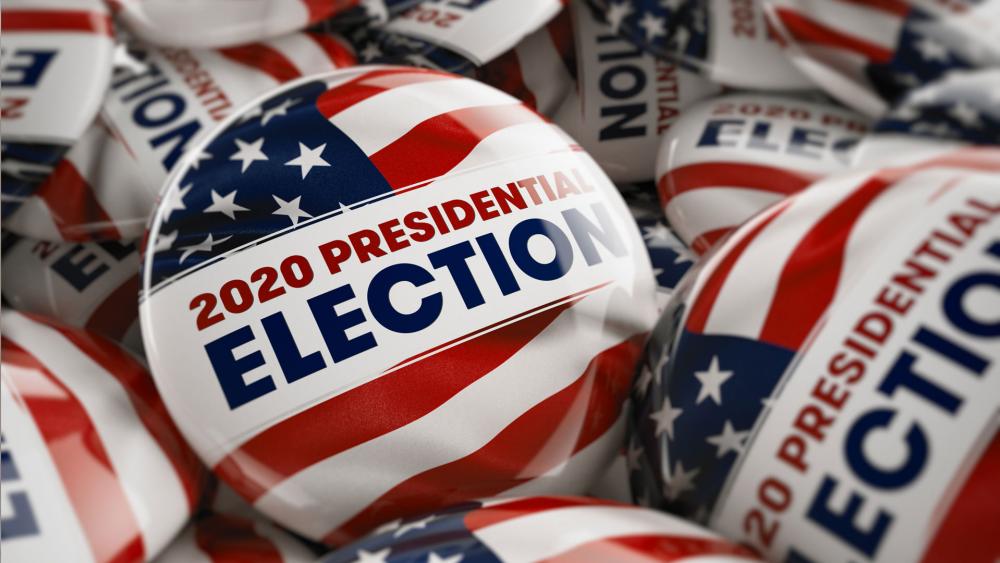 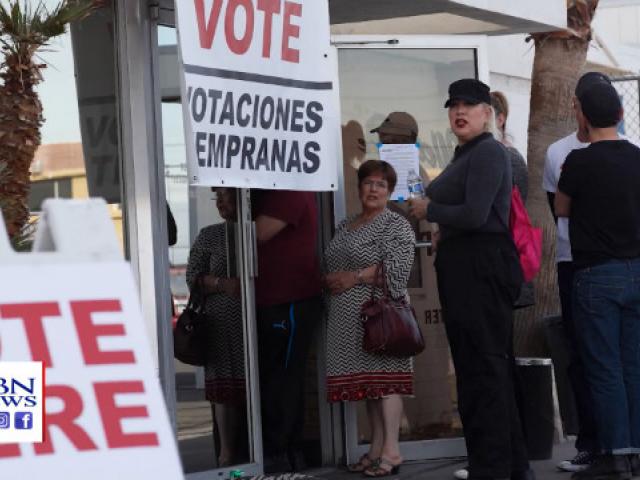 As Nevada caucus-goers prepare to support their favorite candidates Saturday, Democratic Party leaders won't commit to releasing the results on the same day as they try to lower expectations after the chaos that surrounded the Iowa caucuses.

This comes after a raucous NBC News debate Wednesday left Michael Bloomberg badly bruised in the eyes of many Democratic strategists.

Some party leaders hoped Bloomberg would emerge as an alternative to socialist Sen. Bernie Sanders. Instead many Democrats called his performance pathetic saying he was ill-prepared to respond to attacks he knew would be launched from other candidates.

"We are not going to beat Donald Trump with a man who has who-knows-how-many nondisclosure agreements and the drip, drip, drip of stories of women saying they have been harassed and discriminated against," Sen. Elizabeth Warren said about Bloomberg during the debate.

As the primary season continues with a full slate of candidates, the debate exposed deep fractures in the party, including on key issues like the economy and healthcare.

"I believe in democratic socialism for working people, not billionaires. Health care for all," Sen. Sanders said.

"We're not gonna throw out capitalism. We tried that, other countries tried that, it's called communism and it just didn't work," Bloomberg said as Senators Warren and Sanders moaned and quickly raised their hands hoping to respond.

And Joe Biden pointed out, "I'm the guy the president turned to and said go get the votes for Obamacare. And I noticed what everybody's talking about is the plan that I first introduced."

While Democrats duke it out, a new Quinnipiac University poll shows a tight race in key swing states.

In Wisconsin, Trump leads all of the candidates, while in Pennsylvania and Michigan all of the Democratic candidates have an edge on the president.

In all three states voters say the economy is their most important issue followed by healthcare and climate change.

Following the contentious debate that damaged the Bloomberg brand, the president had a spring in his step during a packed campaign rally in Colorado Springs.

"I don't know if anybody watched last night's debate. It got very big ratings and you know what, mini Mike didn't do well last night. I was going to send him a note saying it's not easy doing what I do is it?" Trump told his supporters.

"I became president because of the debates, because unlike mini Mike, I could answer questions," he continued.

After Nevada, candidates have a week to campaign for votes before the South Carolina primary a week from Saturday.