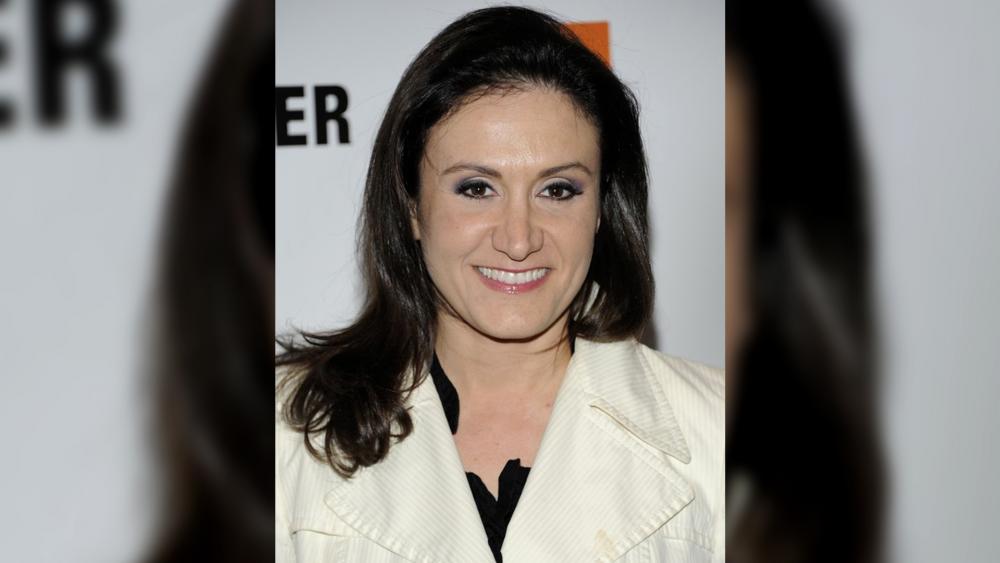 A former CNBC anchor will join the growing list of candidates trying to unseat Rep. Alexandria Ocasio-Cortez (D-NY) in the upcoming Democratic primaries.

Michelle Caruso-Cabrera filed her paperwork with the Federal Election Commission Monday and becomes the fifth Democrat to challenge the high-profile congresswoman in the June 23 primary for New York's 14th District. Eight Republicans will also battle for the opportunity to fight for that seat in the general election this fall.

"I am the daughter and granddaughter of working-class Italian and Cuban immigrants," Caruso-Cabrera told CNBC in a statement. "I am so lucky to have had such a wonderful career, and I want everybody to have the opportunity that I've had. That's why I'm running."

CNBC said Caruso-Cabrera will take a leave of absence from her contributor role at the network. She left her full-time anchor position there two years ago.

While running as a Democrat, Caruso-Cabrera has shown signs of being conflicted about her political sympathies.

In her book You Know I'm Right: More Prosperity, Less Government, published in 2010, the former news anchor called herself part of the growing crowd of "sort-of" Republicans.

"I am too fiscally responsible to want to reach out and hug the Democrats. Their social spending will keep the next several generations laden with debt," Caruso-Cabrera wrote. "At the same time, I am too fiercely independent to embrace the Republican Party, because I want people to be free to make their choices about their personal lives."

Ocasio-Cortez, 30, is the youngest woman to be elected to Congress. As an advocate for far left policies, the congresswoman has become a polarizing figure in American politics. With 6.3 million Twitter followers and a group of supporters, she raised more than $5.3 million last year with more than $2.9 million cash on hand.

Her New York district is among the bluest in the nation, according to The New York Times. Ocasio-Cortez upset 10-term incumbent Rep. Joe Crowley in the 2018 primary and went on to win the general election.

Since then, she has emerged as a standard-bearer for the Democrat's left flank, calling for a "Green New Deal" and the elimination of the US Immigration and Customs Enforcement agency.