Senate Votes to Acquit Trump on All Impeachment Charges 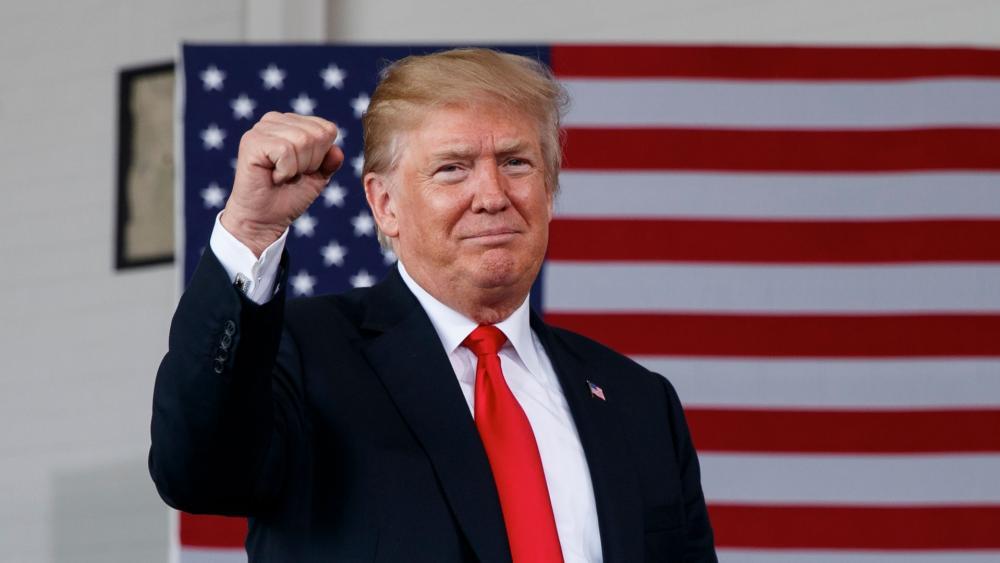 BREAKING: The Senate has voted to acquit President Donald Trump on all impeachment charges as the impeachment trial comes to a close.

The Senate then voted 53-47 to acquit President Trump on "obstruction of Congress". On this charge, Sen. Romney voted "not guilty".

With Chief Justice John Roberts presiding, senators voted twice on Wednesday afternoon to acquit President Trump of the two charges against him, bringing an end to the third presidential impeachment trial in American history.

Trump, 73, was acquitted by the GOP-held Senate of the charges of abuse of power by a vote of 52 - 48 and of obstruction of Congress 53 - 47. The charges were brought to the Senate by the Democrat-held House of Representatives less than three months ago.

Earlier in the day, one Republican, Sen. Mitt Romney of Utah, announced on the Senate floor that he was breaking with his party and voting for impeachment. He was the only Republican to vote "guilty."

"This decision is not about whether you like or dislike this president," began GOP Sen. Susan Collins, the Maine centrist, announcing her resolve to acquit on both charges.

"The administration, its top people, and Senate Republicans are all hiding the truth," Schumer said, adding that Trump tried to "blackmail a foreign country to interfere in our elections."

CBN News carried the broadcast of the impeachment vote LIVE at 4 p.m. on the CBN News Channel and at CBNNews.com.