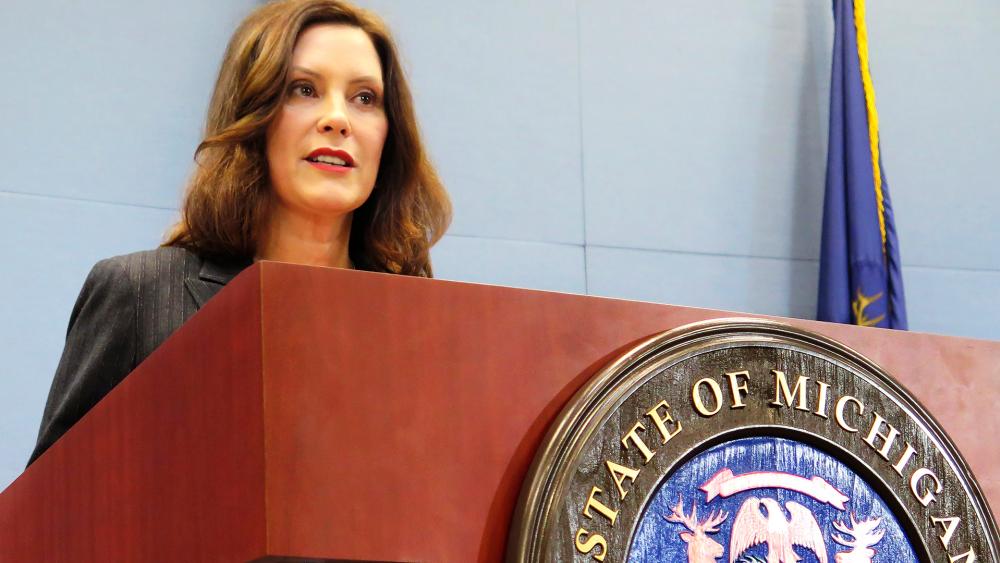 In her 11-minute address, Whitmer only mentioned Trump's impeachment trial near the end of her speech Tuesday night.

She also threw in a few references to his tweets saying, "Bullying people on Twitter doesn't fix bridges — it burns them."

Most of her address, however, was spent on her party's efforts on health care and some people's struggles to pay their bills. These are the issues that Democrats focused on in the 2018 election and helped win her party control of the House.

"It's pretty simple. Democrats are trying to make your health care better. Republicans in Washington are trying to take it away," Whitmer surmised.

Whitmer tried to show how Democrats across the country are taking action to help increase school funding and minimum wage hikes.

She also summed up some of the more controversial topics her party has been promoting to voters for the last several years in just a few sentences -- alluding to gun control, unions, college payment, environmental controls, the LGBT agenda, abortion, and more.

"Democrats want safe schools. We want everyone to have a path to a good life, whether it's through a union apprenticeship, a community college, a four-year university -- without drowning in debt. We want your water to be clean. We want you to love who you love, and to live authentically, as your true selves. We want women to have autonomy over their own bodies. We want our country welcoming and everyone's vote counted," the Michigan governor said.

In Democrats' Spanish-language response, freshman Texas Rep. Veronica Escobar focused on health care and workers' struggles to get by.