'Reagan Democrats': Survey Reveals Trump Keeps Devout Catholics, Many of the Rest Side with Democrats 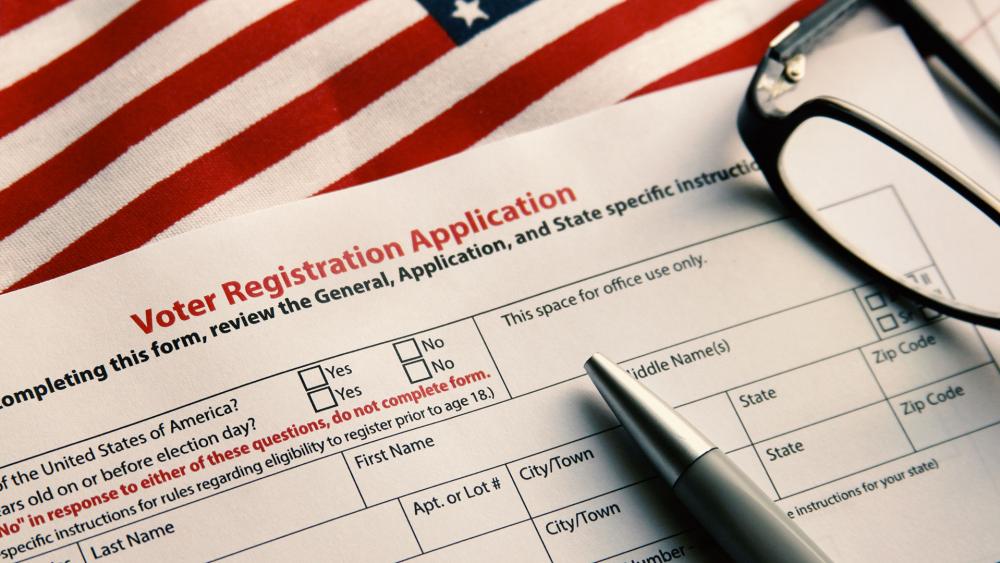 'Reagan Democrats': Survey Reveals Trump Keeps Devout Catholics, Many of the Rest Side with Democrats

WASHINGTON - New polling numbers show a split among Catholic voters, with those who identify themselves as devout or active Catholics being much more likely to support President Trump and other Republican candidates.

Eternal Word Television Network (EWTN) News/RealClear Opinion Research surveyed 1,521 Catholic voters between Jan. 28 and Feb. 4, and 18 percent of them – about one in five – identified as devout or active in their faith.

"This group is the one that has opinions that are distinct from much of the other 80 percent, who indicate that their religion plays a less integral role in their lives," said RealClear Opinion Research Polling Director John Della Volpe.

Why the Job Approval Rating is an Important Number

63 percent of that devout group approve of the job President Trump is doing versus 43 percent of other Catholics. Overall, 47 percent of Catholic voters approve of Trump's job performance.

RealClear Politics Washington Bureau Chief Carl Cannon called that an important indicator. "Historically, if the Catholic vote is evenly divided, you're looking at a close election. It happened the last time," he said.

"That job approval rating in social science is the gold standard, because the question has been asked the same, word for word, starting with George Gallup in the 1930s," Cannon explained.

Devout Catholics Generally Pro-Trump, But Not Other Catholics

The split is also evident when all the Catholics were asked if they will definitely vote or might vote for Trump.

There is another interesting aspect about this group of active Catholics. The mainstream media often present Trump supporters as being predominately white, male and older. This poll shows 52 percent of this devout, mostly pro-Trump group are women, 41 percent are Hispanic and 48 percent are age 45 or under.

"They include more people of color than Catholics generally. There are slightly more females than males," said Della Volpe. "Seventy-two percent attend mass at least once a week, 92 percent pray at least once a week, and half of these Catholics are Republicans. Thirty-eight percent are Democrats, compared to the less devout Catholics who are 30 percent Republican. So they are significantly more likely to be Republican, significantly more likely to be conservative. And based upon that, it is not surprising that 59 percent indicate that they are sure to re-elect Donald Trump in 2020."

Average Catholics Give the Edge to the Democrats

Among the general population, Catholic voters still give the edge to almost all of Trump's Democrat opponents in one-on-one matchups. The only Catholic among those candidates, former Vice President Joe Biden, gets 51 percent of their vote, compared to 40 percent for Trump. Sen. Bernie Sanders (D-Vt) gets 50 percent compared to Trump's 41 percent. Latecomer Michael Bloomberg is favored by 48 percent of these Catholic voters, the same as Sen. Elizabeth Warren (D-Mass).

In a year in which the presidential election numbers could be particularly tight, the stalwart nature of devout Catholic voters could prove significant. That's because 75 percent indicate they always vote in major elections. Among the general Catholic population, that number goes down to 58 percent.

Cannon had another important way to describe this 18 percent of Catholics who are particularly devout and active.

"A lot of them are what we used to call Reagan Democrats," he explained.

Where They Stand on Cultural & Moral Issues

Bunson said EWTN was particularly interested in taking part in this survey, "To chart where Catholics stand right now on all the great questions politically we face as a country in this 2020 campaign."

The split among devout Catholics and others shows up in what they consider "intrinsically evil".

And 70 percent of the devout consider physician-assisted suicide "intrinsically evil", but only 41 percent of general Catholics do.

But when asked if something like abortion should always be illegal in all circumstances, the number plunges down to 23 percent.

"Even the most devout Catholics take the separation of church and state pretty seriously," Cannon noted. "They don't always just go with what their faith says. They grant some space to the political sphere to work out these issues."

But all Catholics are much more united on whether hell and the devil both exist.