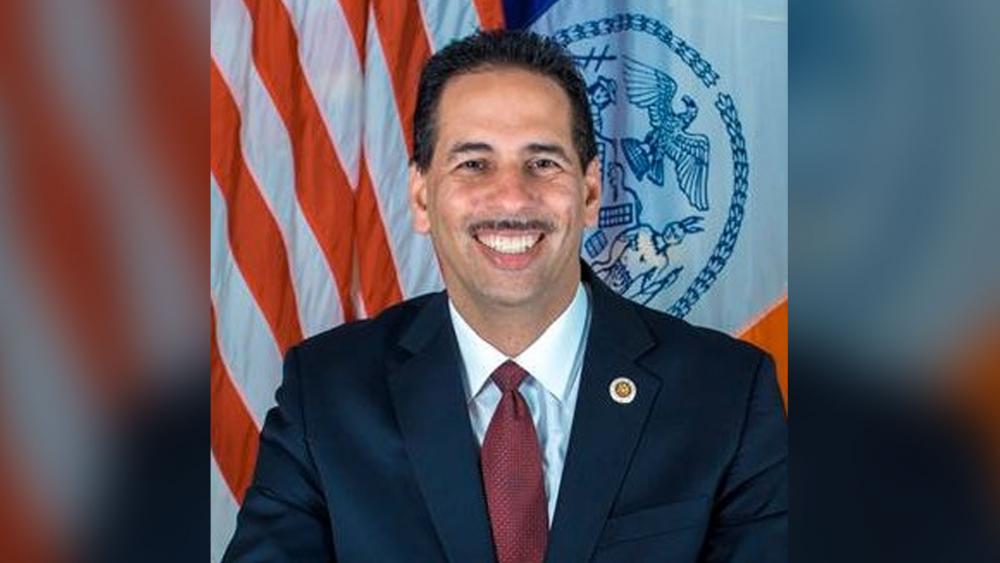 Quite a few people are lining up to challenge high-profile New York Rep. Alexandria Ocasio-Cortez in the upcoming June Democratic primary, including a pastor who considers himself socially conservative.

Fernando Cabrera has served as a New York City councilman representing the city's 14th District for more than a decade, and he's among the five Democrats running. Cabrera, 55, doesn't live in New York's 14th congressional district but decided to take a longshot run for Ocasio-Cortez's job anyway. He said he used to live in the district in Throggs Neck.

Cabrera maintains that Ocasio-Cortez's rhetoric and embrace of socialism are out of sync with voters in the district, according to the Daily News.

Roughly half of the district is of Hispanic or Latino heritage, making it one of the more Latino districts in New York.

The New York Times has described the district as among the bluest in the nation. In the 2016 presidential election, Democrat Hillary Clinton outpaced Republican Donald Trump 77 percent to 20 percent.  In 2012, then-President Barack Obama, a Democrat, took 81 percent of the vote, while former Utah Gov. Mitt Romney, a Republican, had 18 percent.

But Cabrera contends that, in one sense, "This district is a moderate district." He told the Daily News, "If you look at almost every Council member representing that area, they're moderates and conservatives."

Cabrera also serves as the founder and senior pastor of New Life Outreach International Church in the Bronx. According to the church's website, he attended Southern California College. He holds a Master's degree from Liberty University and a Ph.D. in Counseling from Argosy University. He started the New Life ministry in 1988.

Ocasio-Cortez, 30, has used her social media savvy to drum up supporters along with campaign cash.  Last year, she raised more than $5.3 million with more than $2.9 million cash on hand. The congresswoman shot to fame as a polarizing figure for far-left issues after defeating 10-term incumbent Rep. Joe Crowley in the 2018 primary and then went on to win the general election.

Although some political analysts see any challenge against Ocasio-Cortez as a longshot, several candidates have already filed their paperwork with the federal election board to run against her.

As CBN News reported, the latest challenger is former CNBC anchor Michelle Caruso-Cabrera.  She filed her paperwork on Monday.

Eight Republicans will also battle for the opportunity to fight for that seat in the general election this fall. 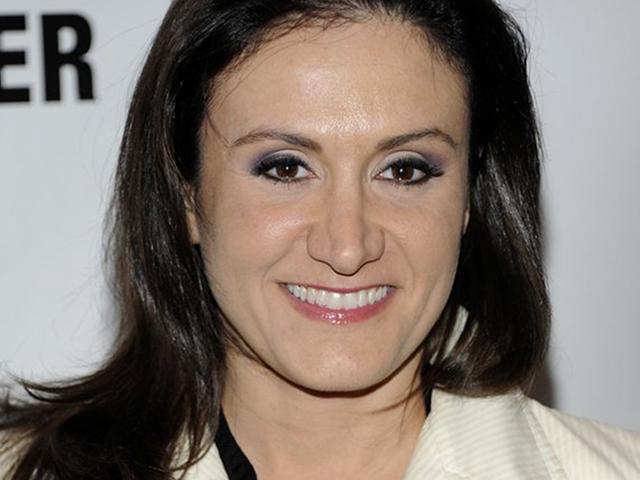