'The Great American Comeback': Trump's State of the Union Amid Impeachment Trial 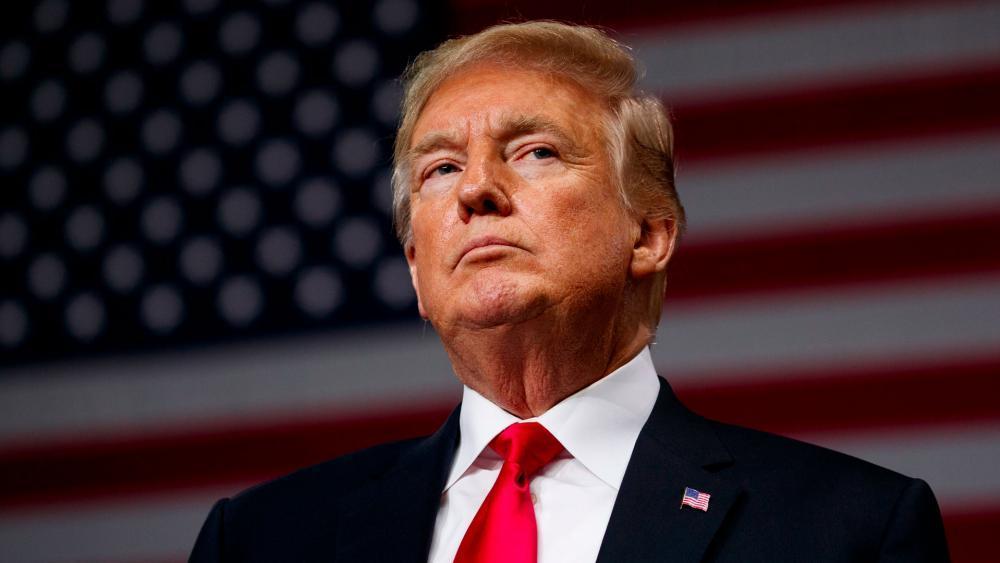 The theme of tonight's State of the Union is "The Great American Comeback." President Trump is expected to tout the strong economy, jobs and trade deals.

According to a senior administration official, the president will keep it positive, laying out a clear vision of "relentless optimism."

Trump made it clear that despite what's happening on Capitol Hill with impeachment, he will not postpone the speech.

"I am going to have it, it's going to be done, we are going to talk about the achievements that we made. Nobody has made achievements like we've made, so many different things, I am so proud of what we've done for our vets with choice," Trump said in an interview with Fox News over the weekend.

Still, the impeachment drama hangs over Trump, who is only the second president to give a State of the Union address while in the middle of an impeachment trial, and the nation remains deeply divided.

It's unclear if Trump plans to bring up impeachment as he stands before some of the very lawmakers who want to remove him from office. Republicans have urged him to avoid the subject.

"My advice would be that in the State of the Union he should move on," said Sen. Lamar Alexander (R-TN).

"The president's got a good record when you look at the economy and lower taxes and fewer regulations and higher incomes and I think he'd be well advised to focus on that and let the impeachment trial speak for itself," he continued.

"He is his own person, obviously he can bring up things as he chooses to... but I'm not coming into that speech to be able to hear more about impeachment," said Sen. James Lankford (R-OK).

The Senate is on track to wrap up the trial on Wednesday, an acquittal all but sealed.

No GOP senators have indicated they would vote for Trump's removal from office, including moderate Republicans like Alaska's Sen. Lisa Murkowski who criticized the president's behavior but said she will vote to acquit him.

"I cannot vote to convict. The Constitution provides for impeachment, but does not demand it in all instances," Murkowski said.

Democratic Sen. Joe Manchin from West Virginia is still undecided on how he will vote, but on Tuesday he urged his colleagues to formally censure the president.

"Censure would allow this body to unite across party lines and as an equal branch of government to formally denounce the president's actions and hold him accountable. His behavior cannot go unchecked by the Senate," Manchin said.

Even so, he's one of a few Democrats who may join Republicans in voting to acquit the president.

The Senate's final vote on acquittal or conviction is set for Wednesday afternoon.

You can watch the president's State of the Union Address and get expert commentary from CBN News beginning at 8:30 tonight on the CBN News Channel.