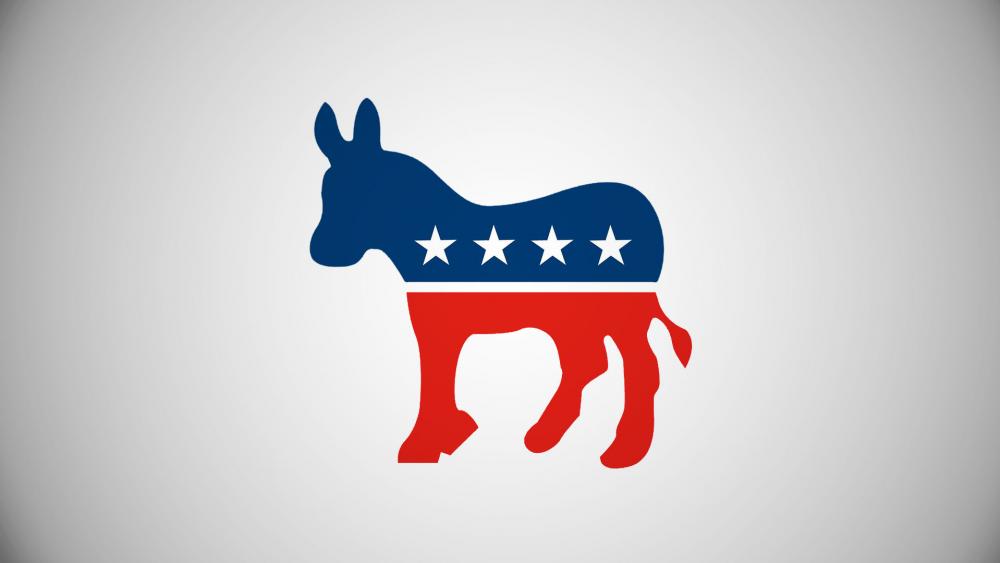 Socialist Sen. Bernie Sanders has won the Democratic caucus in Nevada according to early projections of the voting there reported by multiple media outlets. Votes are still being counted, but Sanders reportedly has a sizable lead.

Thousands of Nevadans voted early, but the rest headed to nearly 2,100 assembly sites across the state to make their choices Saturday afternoon.

At a caucus, voters gather at local precincts to convey support for their chosen candidate. Then, some have an option to switch sides.

Voters can caucus only for the party that matches their voter registration, but they are allowed to both register or change party affiliations at their caucus or early-vote site.

Nevada Democrats avoided a repeat of the chaos that unfolded during the Iowa caucuses.

Iowa's Democratic party leaders say it was due to a new app that had been designed to help the volunteers with reporting results.

Democrats in Nevada modified their plan after Iowa but still relied on technology to assist in counting and reporting results.

The Nevada State Democratic Party tweeted, "Caucuses are starting to be called to order! Thank you to the caucus-goers & volunteers who showed up today to make this the most transparent, expansive, and accessible caucus yet. #FirstInTheWest"

Caucuses are starting to be called to order!

Thank you to the caucus-goers & volunteers who showed up today to make this the most transparent, expansive, and accessible caucus yet. #FirstInTheWest

This is the third big contest for the presidential hopefuls. With Sen. Bernie Sanders pulling ahead after his win in New Hampshire, the other candidates are all fighting for a chance to score their own victory.

The candidate with possibly the most on the line is former Vice President Joe Biden after his poor showing in Iowa and New Hampshire. He's gone on the attack against front-runner Sanders, criticizing his health care plans.

Next, candidates will face off at the South Carolina Democratic Debate which will be held at the Congressional Black Caucus Institute in Charleston, South Carolina, on Tuesday, February 25. 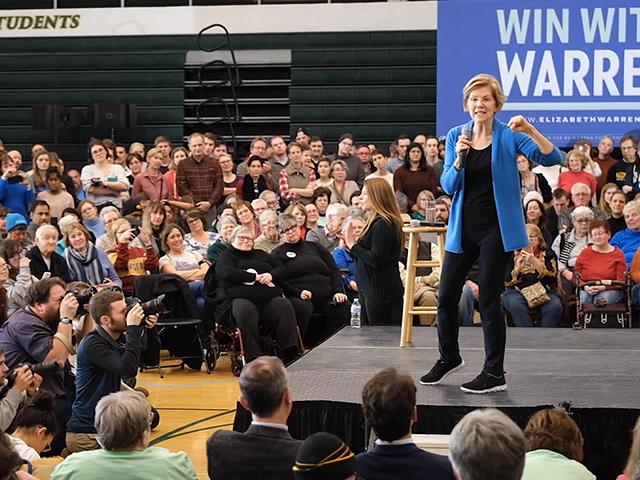