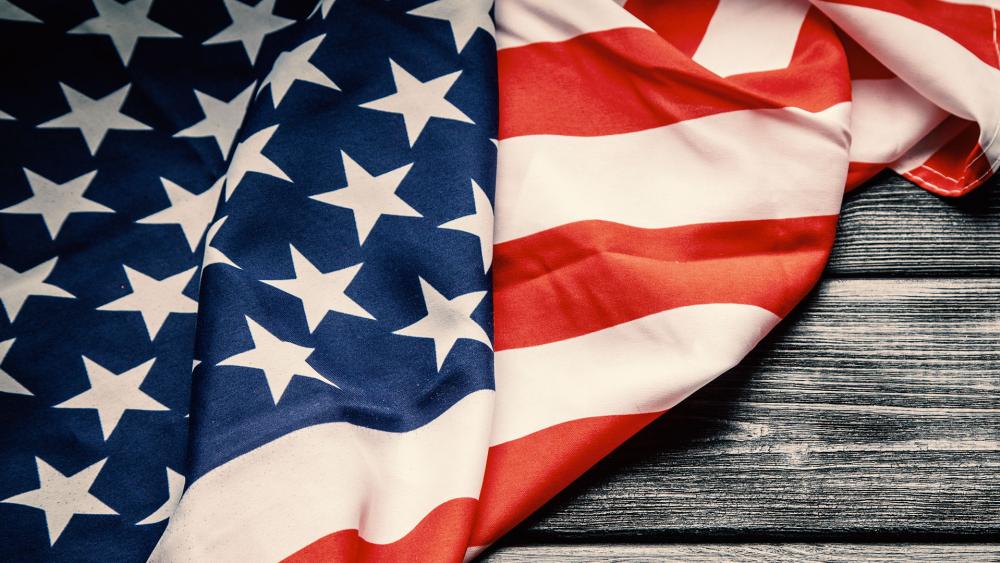 The US Senate has voted in a move that gives President Trump back-to-back victories on his trade agenda, approving the new United States-Mexico-Canada agreement Thursday and sending it to the president for his signature.

The vote was 89-10. It comes just a day after the president signed a new trade agreement with China.

"Together we are righting the wrongs of the past and delivering a future of economic justice and security for American workers farmers and families," Trump said.

The administration says the "phase one" agreement with China is a step towards de-escalation of the trade war. China has agreed to buy $200 billion more in American products in the next two years.

That agreement rolls back some — but not all — tariffs on Chinese goods. It also includes measures to protect American products from being counterfeited by Chinese companies. There's been no announcement, yet, on when the next round of negotiations will begin.

“Quite a week of substantive accomplishments for the nation, for the president and for our international trade," said Senate Majority Leader Mitch McConnell (R-KY).