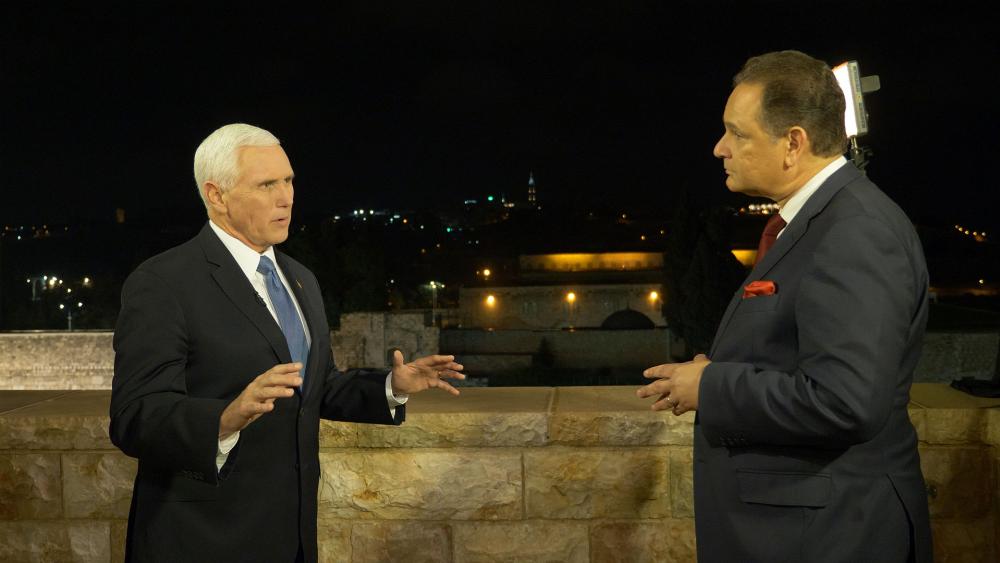 JERUSALEM, Israel - Vice President Mike Pence met with CBN News Chief Political Analyst David Brody on Thursday in Jerusalem for an exclusive interview. He spoke about the impeachment trial in the US Senate and how the Democrats' sudden need for new witnesses shows "just how weak" their case is against President Donald Trump.

David Brody: "Democrats want to see John Bolton testify.  Do you have any reason to believe John Bolton has any information that would be worthy of bringing him forward?

Vice President Mike Pence:  "I think all the call for additional witnesses and evidence just proves how a weak a case the Democrats have rushed through the House of Representatives.  It really is amazing. This comes down to a phone call that the President made with President Zelensky of Ukraine.  People can read the transcript of the call and see there was no quid-pro-quo.  The President did nothing wrong.  Beyond that the Democrats rushed this partisan impeachment through the House and now having sat on their partisan impeachment for a month, they come to the Senate having told us that they have an overwhelming case against the president saying now they need new evidence, they need new witnesses.  And I hold the view that the Senate ought to evaluate this partisan impeachment, the articles, the evidence that were amassed in the House, look at everything that they've brought over and make their decision.  I think that when they look at those facts, this president will be acquitted and frankly we'll put this chapter, this partisan impeachment in the rearview mirror and maybe, just maybe get the Democrats in Congress to begin to Focus on the things that President Trump and I have always focused on, every day of this administration – making America more secure, making our borders more secure, making our economy more prosperous, seeing conservatives appointed to our courts at every level, focusing on the things that matter most to the American people."

Vice President Mike Pence: "I would just, I would just say that the, I think the American people see this for what it is.  This is a partisan impeachment that really has just been the latest chapter of a three-year effort to overturn the results of the 2016 election. I mean, everywhere I go across the country, I gotta tell you that people in diners, people that I stop and talk to on the street, people that I see at rallies all, David it's like they know what's going on.  For two-and-a-half years Russia collusion until the Muller report found no collusion, no obstruction. Case closed.  And then it seemed like there was only a brief intermission and all of a sudden we're off on a partisan impeachment over a phone call the president made with a world leader --  a phone call that the American people can read.  And I would just say that every member of the Senate, not just Republicans, but even Democrats of goodwill is just look at the facts of this case, I think they will see the President did nothing wrong.  They'll see this partisan impeachment for what it is.  There's not even a crime that is alleged, let alone a high crime or misdemeanor or treason or bribery and they'll reject this, these two articles and acquit the President and allow our country to focus back on the issues that matter most and frankly, focus on the election that is just 10 months away." 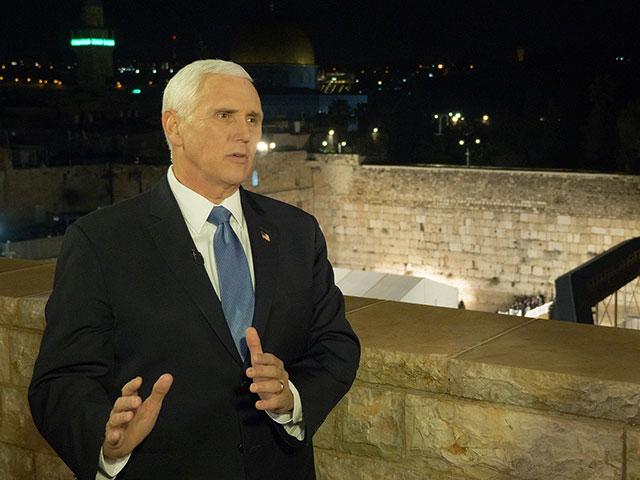