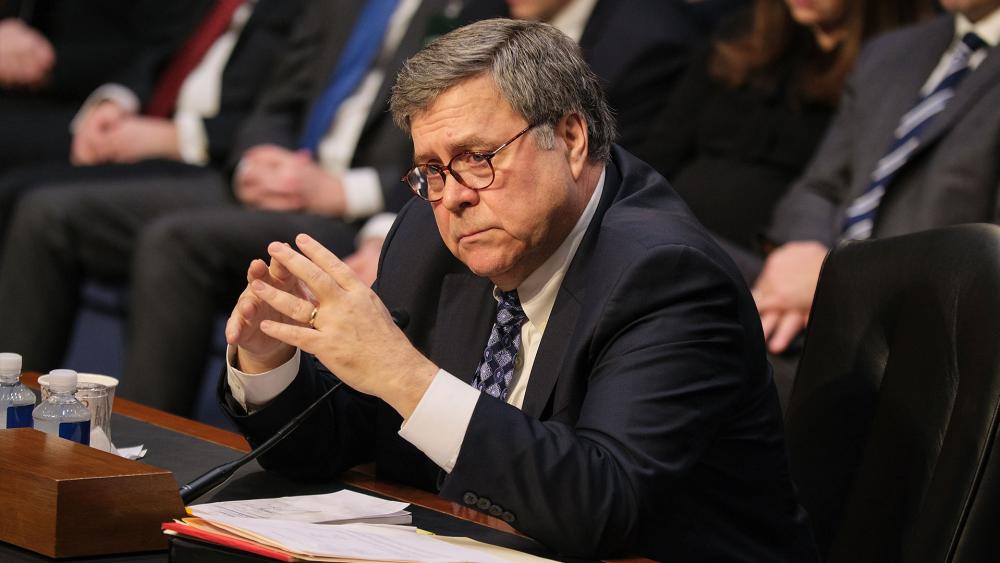 Fireworks on Capitol Hill Tuesday as Attorney General Bill Barr faced hard questions on a number of issues. Barr defended himself as best he could, but high drama ruled the day.

The Attorney General was noticeably frustrated at not getting time from Democrats to answer questions, often asking Republicans to use the time to respond. Democrats attempted to paint the nation's top law enforcement officer as a villain, while Republicans brought a narrative of their own.

The hearing became contentious within the first five minutes.

"In your time in the Department of Justice, you have aided and abetted the worst failings of the president," said House Judiciary Committee Chair Rep. Jerry Nadler. "At your direction, department officials have downplayed the effects of systemic racism and abandoned the victims of police brutality."

Republicans played a lengthy video showing recent violent protests and unrest across the country. Afterward, Democrats criticized the attorney general for allowing federal officers to go into cities where they weren't wanted. He defended the move saying the protection of federal property is paramount.

Where police brutality is concerned, the AG recognized there is a problem but offered a caveat.

"The leading cause of death for black males is homicide. Every year approximately 7,500 black Americans are victims in homicide. The vast majority, around 90 percent, are killed by gunfire, and each of those lives matter."

Republican Minority Leader Jim Jordan referred to the Russia collusion investigation, saying Tuesday's hearing was all about one word.

"Spying, that one word, that's why they're after you Attorney General," Jordan said. "You said you think spying on a political campaign is a big deal. And since that day when you had the courage to state the truth,  they've been attacking you for simply telling the truth: that the Obama/ Biden administration spied on the Trump campaign."

Barr did not read aloud part of his prepared remarks that referred to what he thinks of the Russia investigation, but they were released in advance to the press.  Here's what he wrote:

"Ever since I made it clear that I was going to do everything I could to get to the bottom of the grave abuses involved in the bogus Russiagate scandal, many of the Democrats on this committee have attempted to discredit me by conjuring up a narrative that I am simply the president's factotum who disposes of criminal cases according to his instructions."

The Mueller report and voter fraud were also brought up in the hearing.  In fact, one Republican lawmaker said Barr was blamed for so much, he's surprised Democrats didn't try to pin the COVID-19 pandemic on him. 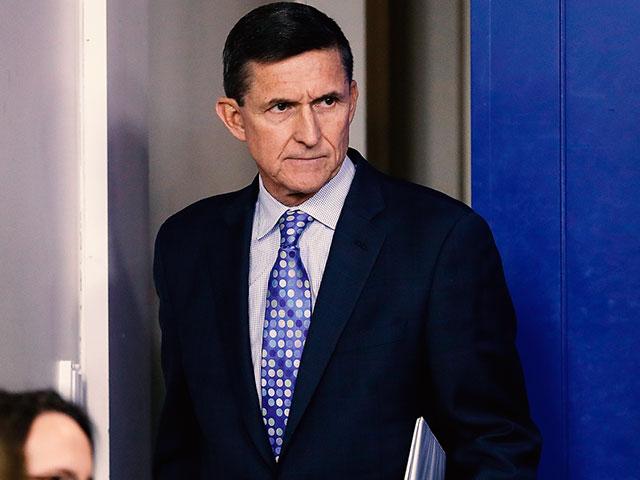 Justice Dept Exonerates Michael Flynn: 'He Was Targeted by the Obama Administration' 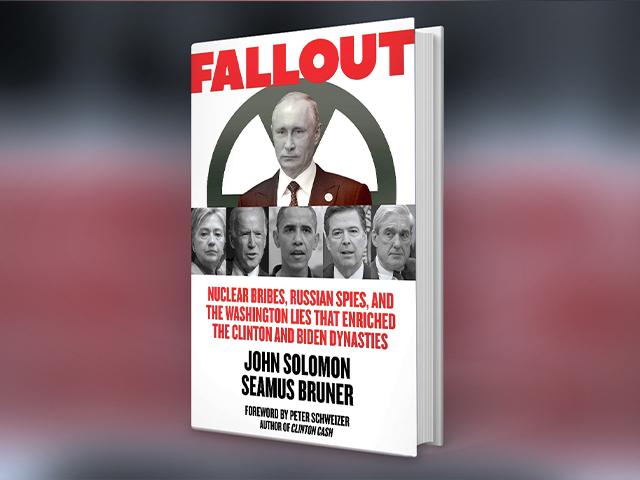 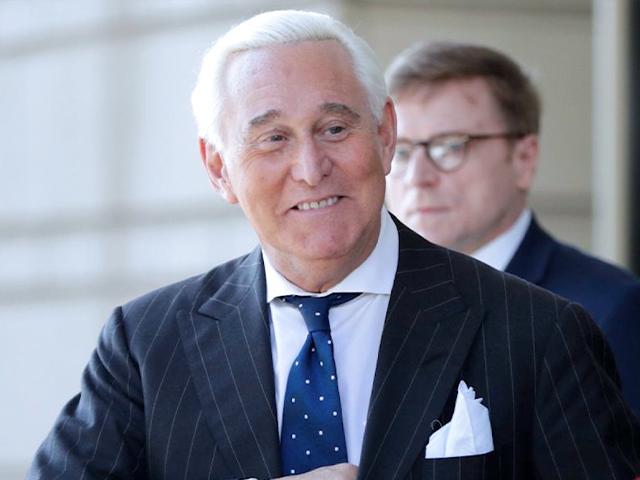 'God Has a Mission for Me': Roger Stone Tells CBN News He's Not Out for Revenge but on a New Path
CBN News Email Updates