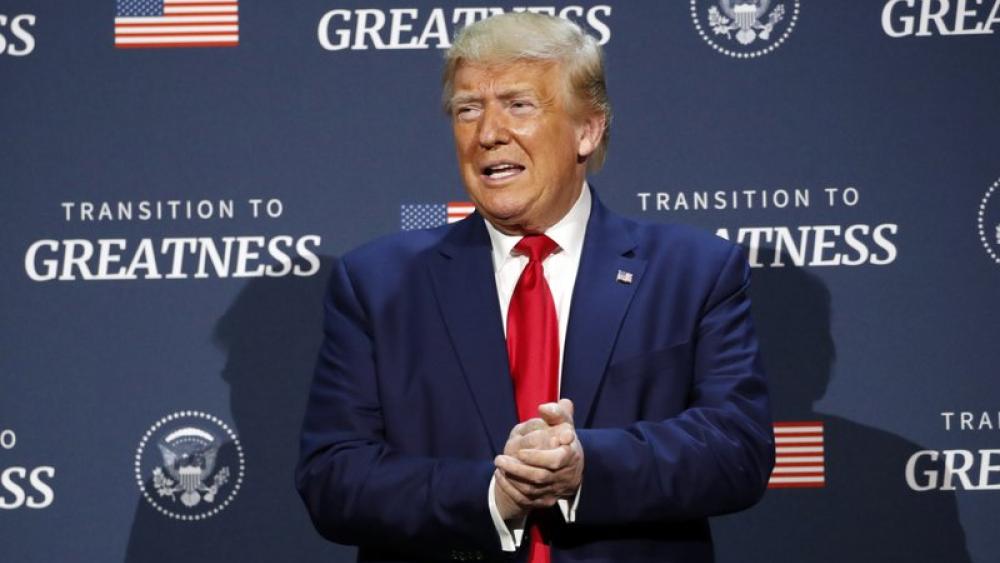 WASHINGTON (AP) — President Donald Trump said Friday that he is rescheduling his first campaign rally in months to a day later so it won’t conflict with the Juneteenth observance of the end of slavery in the United States.

Trump had scheduled the rally — his first since early March — for June 19 in Tulsa, Oklahoma. Black leaders said it was offensive for Trump to pick that day and that place, a city that in 1921 was the site of a fiery and orchestrated white-on-black attack.

Trump tweeted late Friday, “Many of my African American friends and supporters have reached out to suggest that we consider changing the date out of respect for this Holiday.”

He said he is moving the rally to June 20 “to honor their requests.”

Trump’s signature rallies often draw tens of thousands of people but have been on hiatus since March 2 because of the coronavirus pandemic, which has now killed more than 110,000 people in the U.S.